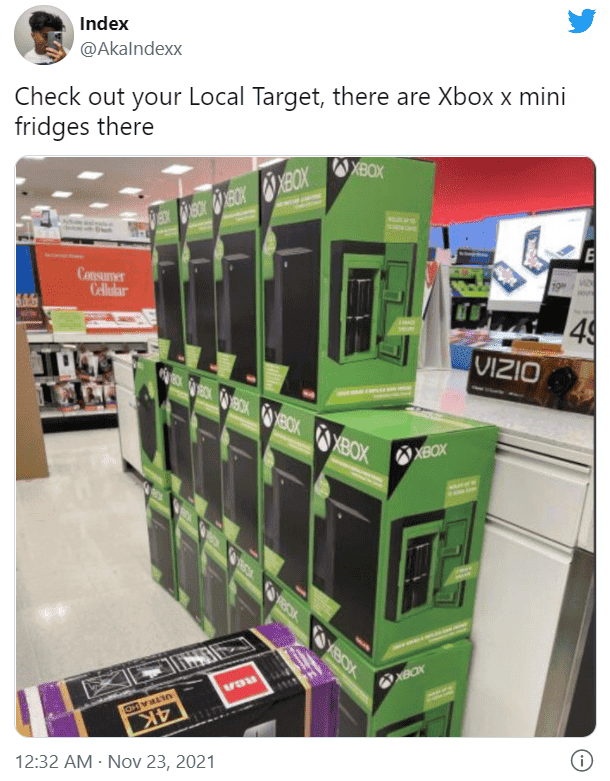 Xbox Series X mini-refrigerator is currently on hot pre-sales, and there has been a premium. The marketing director of Microsoft’s Xbox department said that the Xbox mini refrigerator is not a limited product. Microsoft will speed up the production process and ensure that it has a sufficient inventory in 2022. 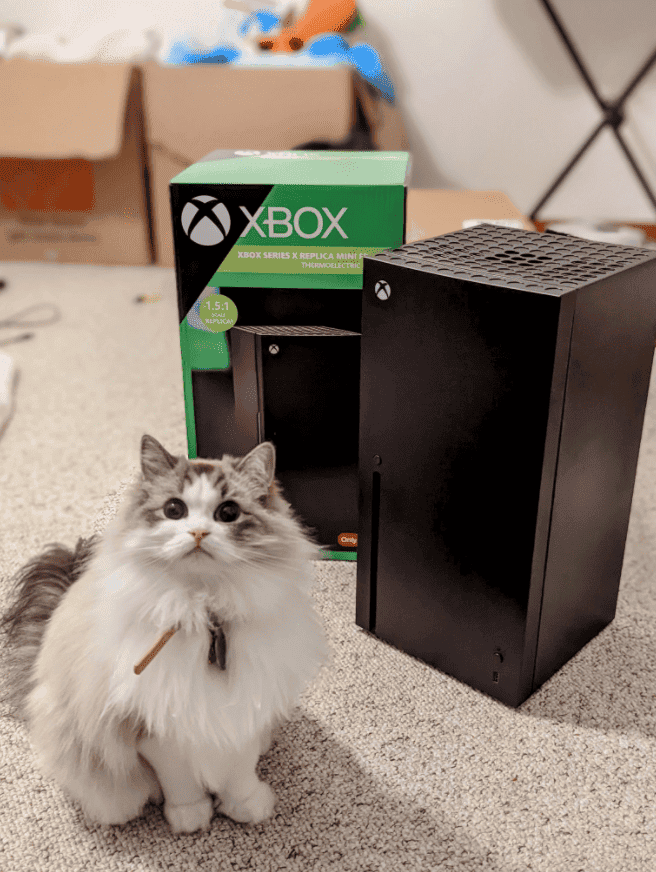 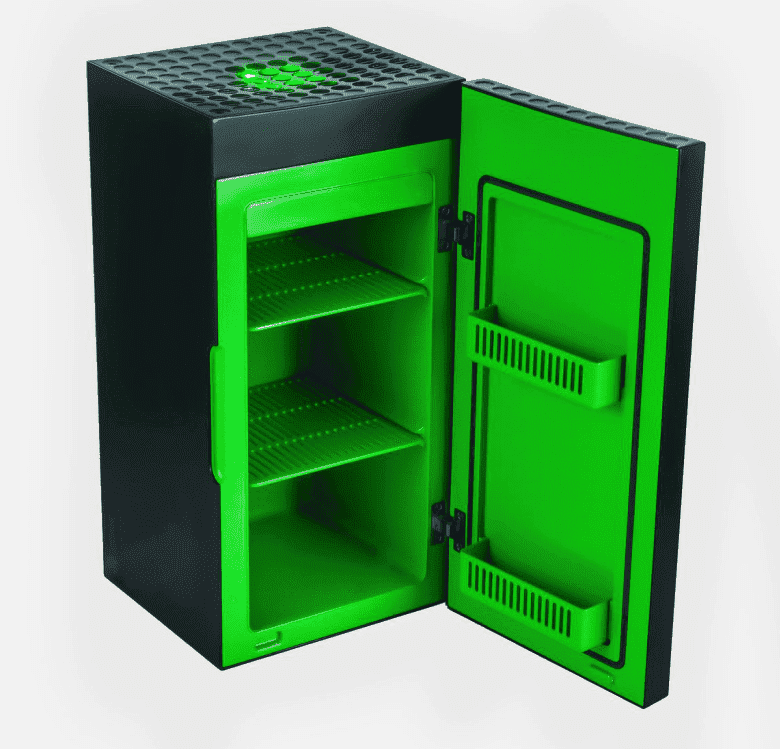 Last month, Microsoft said that it is working to bring Xbox Series X mini-refrigerator to as many areas as possible, “waiting for regulatory approval and market restrictions.”

Microsoft profits soar 48% in last quarter due to Xbox, Office, and the cloud

Microsoft recently published a report on financial results for the first quarter of fiscal 2022. The company’s revenue grew 22% year-on-year to $ 45.2 billion, while profit increased 48% to $ 20.5 billion under GAAP. The strong performance was achieved in the cloud and server segments, with Microsoft Office becoming another important source of revenue.

Most recently, Microsoft released Windows 11, but a few months earlier, US PC sales had begun to decline due to supply issues. However, this fact did not affect Microsoft’s income from Windows. Windows OEM revenue grew 10% over the past quarter. Microsoft and its OEM partners have high hopes for Windows 11 – the new system should boost demand for laptops and desktops if supply problems don’t worsen. Company CEO Satya Nadella said: “PCs will be more important than ever. Due to the pandemic, there has been a structural shift in PC demand. ” Therefore, in the second quarter of fiscal 2022, Microsoft expects revenue growth from Windows.

In the Surface segment, the current products are the Surface Laptop 4 and the Surface Pro 7 Plus tablet – here revenues have decreased by 17%, and, Microsoft is sure, this is due to the higher performance last year as a whole. It doesn’t look like Surface’s revenue will increase in the next quarter either. Microsoft CFO Amy Hood warned that revenues in the second quarter are expected to fall within 10%. This is probably due to problems with the supply of chips and other components.

Next Android 10 remains the most popular Android system with a 26.5% share