Moreover, the rumor mill has been churning out speculations surrounding the upcoming Reno7 series’ pricing and availability. Interestingly, the Chinese consumer electronics company has opted to remain mum on its plan to launch the much-awaited series. Oppo is gearing up for the November 25 Reno7 series launch event for China. In the meantime, the upcoming Reno6 successors continue to make appearances online in the form of leaks and speculations.

While Oppo has neither confirmed nor denied the speculations around the Reno7 series smartphones, 91mobiles has got its hands on the Oppo Reno7 SE smartphone’s full specifications. Industry sources have confirmed the fresh information to 91mobiles. If the recently surfaced leak is anything to go by, the vanilla Reno7 and the Reno7 Pro could go official at the same launch event. Furthermore, the phones could hit the store shelves in India in January 2022. Regrettably, Oppo will probably launch only the vanilla Oppo Reno7 and Reno7 Pro smartphones in the country.

The upcoming Oppo Reno7 SE smartphone will sport a 6.43-inch Samsung AMOLED display that offers an FHD+ (400 X 1,080 pixels) resolution. Aside from that, the display provides an aspect ratio of 20:9, screen-to-body ratio of 90.8 percent, 90Hz refresh rate, 409 PPI, 1200000:1 contrast ratio, and DCI-P3 of 93 percent. Moreover, the phone has Corning Gorilla Glass 5 layer on top for additional protection. It runs Android 11 OS with ColorOS 12 custom skin on top. 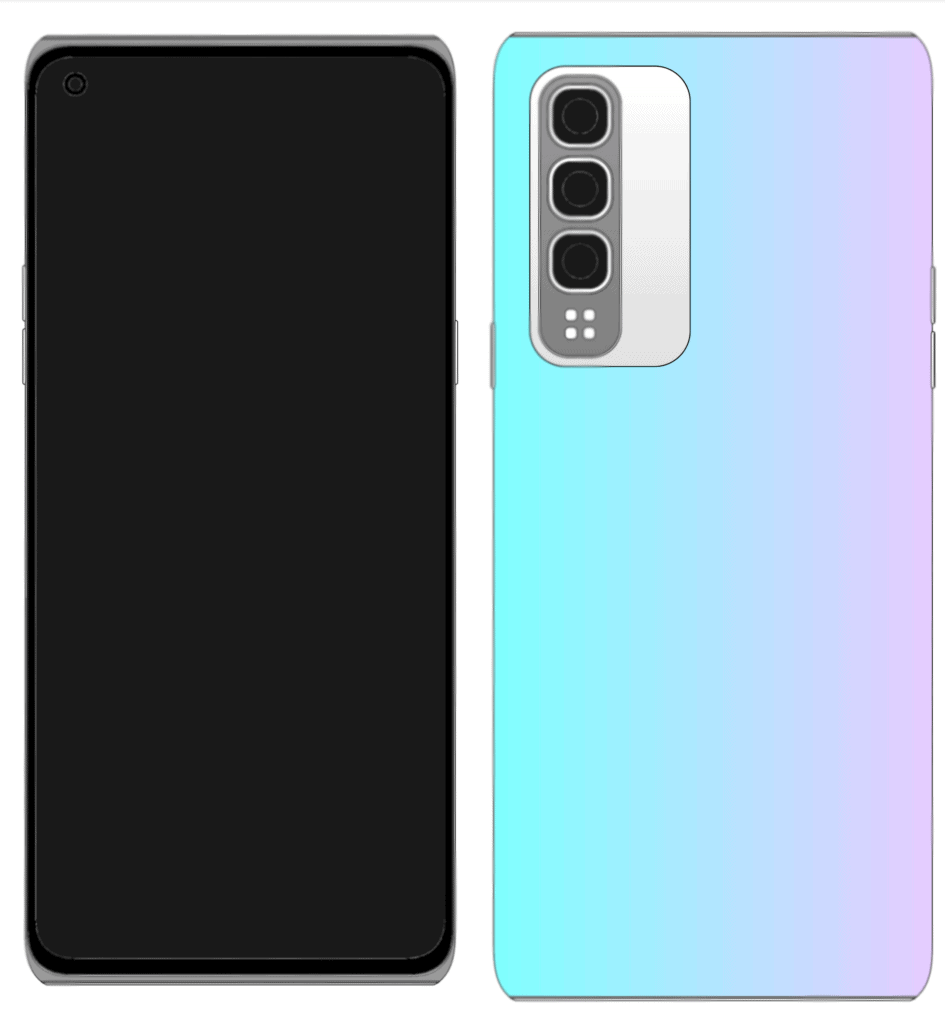 Furthermore, the Reno7 SE offers a slew of connectivity options such as a USB Type-C port, GPS, Bluetooth 5.2, Wi-Fi 6, 4G LTE, and 5G, according to a report from Gadgets360. Also, it features an in-display fingerprint sensor. Upfront, the phone houses a 16MP Sony IMX471 camera for selfies and video calling. The front-mounted snapper has an aperture of f/2.4, 78-degree FoV. There’s a 5P lens as well. The phone’s dimensions are 160.2×73.2×7.45mm and it weighs 171

Moreover, the Reno7 SE will be available in two configurations. These include an 8GB RAM+128GB storage variant and an 8GB+256GB ROM model. It offers 5GB virtual RAM. The phone carries an IPX4 rating. Under the hood, it packs a powerful MediaTek Dimensity 900 SoC, along with a competent Mali-G68 MC4 GPU. For optics, the Reno7 SE has three rear-mounted cameras. The camera setup features a 48MP Sony IMX581 main camera with EIS, and OIS, a 6P lens, along with a 2MP macro-sensor and a 2MP monochrome lens.

A robust 4390mAh battery with 33W fast charging support will be powering up the entire system. However, the company will be touting it as a 4,500mAh battery. Some earlier reports suggested that the Reno7 SE will launch in China on December 17 this year. Aside from that, some reports suggest that it will be available in Gold, Black, and Blue color options. It is worth noting that Oppo has indicated that the Reno7 series will launch on November 25. Moreover, the phone is likely to retail for around RMB 2,699 (about INR 31,600) for the 8GB RAM+128GB storage model. The larger 12GB RAM+256GB storage model, on the other hand, could set you back RMB 2,99 (about INR 35,100)grams.

Next Xiaomi to open 51 Xiaomi Stores simultaneously on November 27