Indian smartphone brand Micromax, which at one time boasted of a lineup like no other, selling a large volume of smartphones recently made its comeback to the market with its “IN” range of smartphones, launching four devices under this series since 2020.

The latest of these offerings is the Micromax In 2b, but, it has been some time since the launch of the device. A new leak now claims that the smartphone brand could soon launch a new smartphone in India around December 15 date.

Micromax Could Launch a New Handset in December! 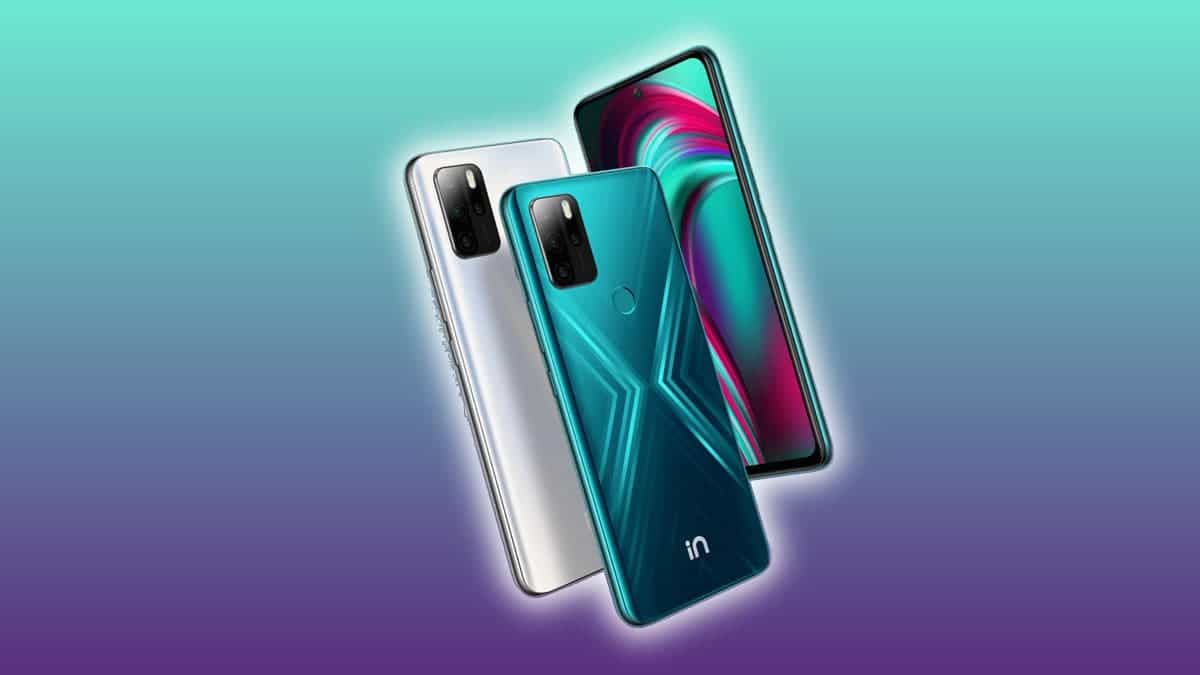 Do note that Micromax itself has neither started teasing any announcement nor has it given hints toward something new, so do take this bit of information with a pinch of salt.

Now, coming back to the leak, Twitter user Hridesh Mishra (@HkMicromax) suggests that Micromax could launch a new device in India around December 15.

The social media handles of the company have no mention of any event in December, so again, take this bit of information with a pinch of salt, since it might not end up happening.

This comes after previous leaks tipped the company to launch the In Note 1 Pro, sitting above the Note 1 which debuted in India back in 2020.

A Geekbench listing of the device showed the presence of a MediaTek Helio G90 SoC with 4GB of RAM and Android 10 out of the box, but, there have been no other leaks in relation to the device ever since.

What Else Has the Company Announced? 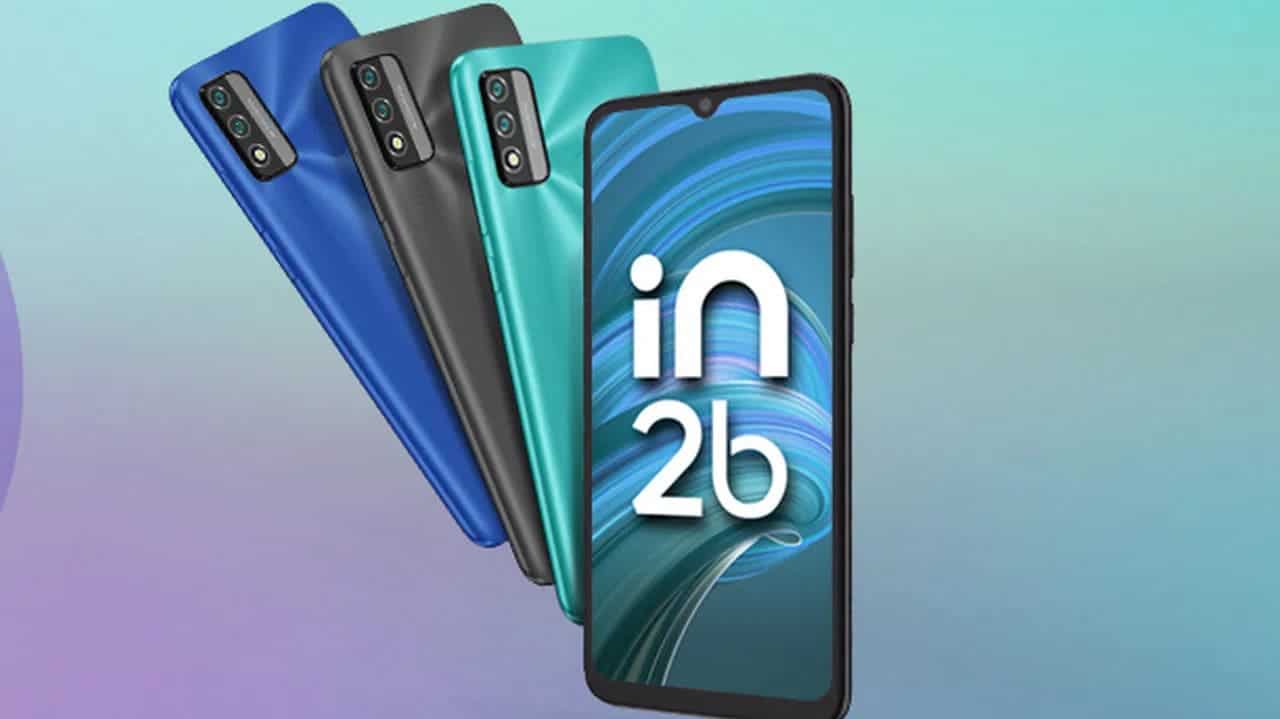 The Micromax In 2b packs a 6.52-inch IPS LCD screen with an HD+ resolution (1,400 x 720 pixels). The device comes with a waterdrop notch at the top that serves as a house for the selfie snapper.

So far, Micromax has done a decent job with this screen since it comes with an 89 percent screen-to-body ratio. The panel offers 400 nits of brightness which is not bad for the entry-level segment.

Under the hood, the Micromax In 2b carries the Unisoc T610 chipset. For those unaware, this processor offers performance comparable to the MediaTek Helio G80 SoC.

The device is paired with 6 GB of RAM and 64 GB of Internal Storage. It runs Android 11 straight out of the box, but there is no word about future updates.