Xiaomi TWS 3 Pro earphones’ launch date in India have been revealed, suggesting that it could launch sooner than expected. The Chinese tech company is on the verge of bringing its new earphones into the Indian market. However, details about the upcoming earphones’ exact launch date are still few and far between. Despite the lack of an official confirmation, the latest reports hint at an imminent launch of Xiaomi’s TWS earbuds.

Xiaomi unveiled a pair of earbuds under its flagship brand in India quite some time ago. To recall, the Mi True Wireless Earphones 2C arrived in the Indian market last year, carrying a price tag of INR 2,499. Regrettably, Xiaomi has only launched earbuds such as Redmi Earbuds 3 Pro since then. Now, 91mobiles has teamed up with a noted tipster who has hinted at an imminent launch of Xiaomi-branded TWS earbuds.

Renowned leaker Mukul Sharma has confirmed to 91mobiles that Xiaomi is gearing up for the upcoming Xiaomi TWS 3 Pro earphones’ Indian launch. The feature-laden earbuds come with 360-degree Spatial Audio, ANC (Active Noise Cancellation), LHDC 4.0, and more. To recall, the Xiaomi TWS 3 Pro earbuds went official in China in September this year. It was announced alongside the Xiaomi Civi smartphone and Watch Color 2. Now, Shama suggests that the well-received earphones are headed to India. 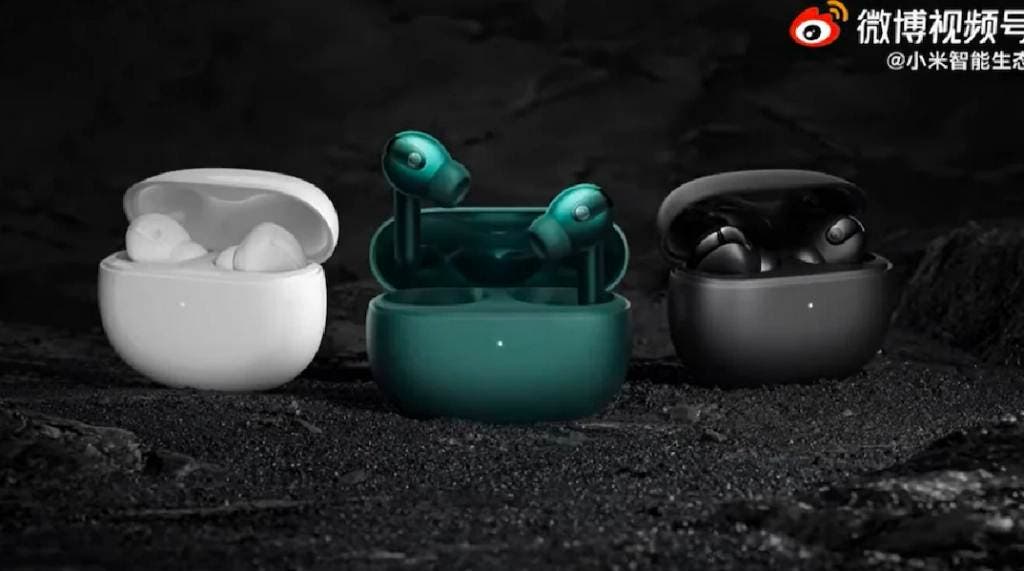 The noted leaker suggests that the Xiaomi TWS 3 Pro earphones are likely to go official in India sometime in December 2021 or January 2022. Moreover, Xiaomi could take the wraps off a new speaker. Regrettably, details about the purported Xiaomi speaker are still scarce. Furthermore, it is worth noting that the Xiaomi TWS 3 Pro currently retails for CNY 699 in China. This converts roughly to about INR 8,150. Also, some reports suggest that the earbuds could retail for less than INR 10,000 in India, citing the competition from Oppo, Sony, and OnePlus that offer earbuds under INR 10,000.

The Xiaomi TWS 3 Pro earbuds’ design seems to draw inspiration from the Apple AirPods Pro. Moreover, they are one of the first earbuds to come with LDHC 4.0 codec support. According to Xiaomi, the LDHC 4.0 codec comes in handy for taking the audio quality to the HiFi-level. Aside from that, the Xiaomi TWS 3 Pro boasts a three-stage noise reduction feature, an ambient mode, and a voice-enhancing mode, according to a report from Gadgets360.

Furthermore, the adaptive ANC (Active Noise Cancellation) blocks outside noise up to 40db. Aside from that, the Xiaomi TWS 3 Pro earbuds support 360-degree spatial audio, just like the AirPods Pro. Moreover, the earbuds are capable of offering an impressive 6 hours of listening when ANC is turned on. Alternatively, you can get a battery life of 21 hours simply by adding the charging case. The earbuds will be available in three color options including deep forest green, white and black.

Previous Micromax Could Launch a New Smartphone in December, According to New Leak