A few days ago, the Indian government has instructed citizens not to subscribe to the “StarLink” satellite Internet service. It belongs to SpaceX owned by Elon Musk. The Indian government stated that SpaceX needs to obtain a license to operate in India before it can begin to deploy its services.

Also Read: Elon Musk Wants To Build A Country On Mars – Proposes A System Of Government

India’s Department of Telecommunications (DOT) issued a statement on Friday that SpaceX has been required to comply with India’s regulatory framework for the provision of satellite communications services and not to “book or provide satellite Internet services in India”. In other words, SpaceX will have to suspend Starlink service bookings until approval by the Indian government.

It is noticed that M/s #Starlink (https://t.co/xscnDS4Cnn) has started pre-selling/booking of #satellite based #Internet Services in India without any #license/authorization.
Public is advised not to subscribe to Starlink services being advertised. #GatiShakti #spacex @SpaceX

However, SpaceX has already registered Starlink business in India on November 1. The company has started advertising pre-sales of its services and has received more than 5,000 orders in India. There is no news whether customers have to cancel their orders or whether customers need to wait longer. SpaceX plans to deploy 200,000 Starlink Internet user terminal devices in India by 2022, 80% of which are located in rural areas.

Read Also:  Elon Musk Proves All Of His Companies Are Philanthropic

In a reply via email, SpaceX said: “No comment for the time being.”

StarLink Is Not The Only Option

More and more companies are launching micro-satellites and building so-called low-Earth orbit satellite Internet to provide low-latency broadband services around the world. They all pay special attention to remote areas that are difficult to reach by terrestrial Internet infrastructure. SpaceX’s services will compete with local Indian companies Reliance Jio, Bharti Airtel, and Vodafone Idea in the broadband field. Moreover, it will become a direct competitor to OneWeb supported by the Bharti Group. 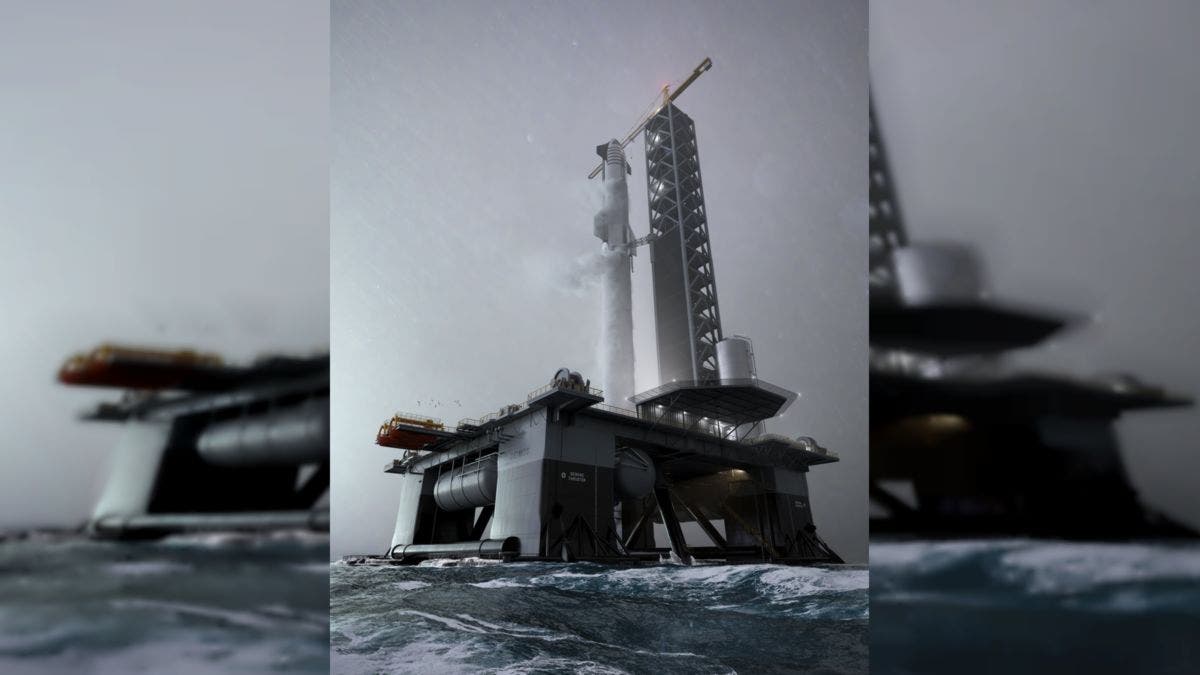 By the way, in October this year, SpaceX reached an agreement with the company’s new and existing investors to sell up to $755 million in stock from insiders at a price of $560 per share. In effect, the company could increase its valuation to $100.3 billion.