Qualcomm plans to hold the Snapdragon Technology Summit on December 1. If nothing accidental happens, the company will release a new Android camp king, namely Snapdragon 8 Gen 1. This is a common practice. But like every year, we wonder which brand will debut the new chip? It seems the Xiaomi Mi 12 will be the first to carry this chip onboard. But this doesn’t mean it will remain the only Snapdragon 8 Gen 1 model for a long time. According to the latest leaks and rumors, the ZTE Nubia Z40 with the same chip is on the road.

Recently, the tipster @Paras Guglani exposed the models of several mobile phones under ZTE. You can see the 7th generation of Red Magic gaming phones. They are marked with the models NX679J and NX709J.

In addition, the Nubia Z40 flagship mobile phone is also on the list. The model of the phone is NX701J. We know that this smartphone will sport the Snapdragon 8 Gen 1 chip. But as the Nubia Z30 Pro was released in May, there is every reason to think the Z40 may not go on sale so soon.

We can also see a new ZTE M2 Play machine in the list, coming with the model NX907J. However, this is not going to be a high-end machine. ZTE released a mobile phone called Nubia M2 Play in 2017. It sports a Snapdragon 435 chip and boasts a 5.5-inch 720p LCD screen. So we can assume the follow-up model will belong to the same category.

What We Know About Snapdragon 8 Gen 1 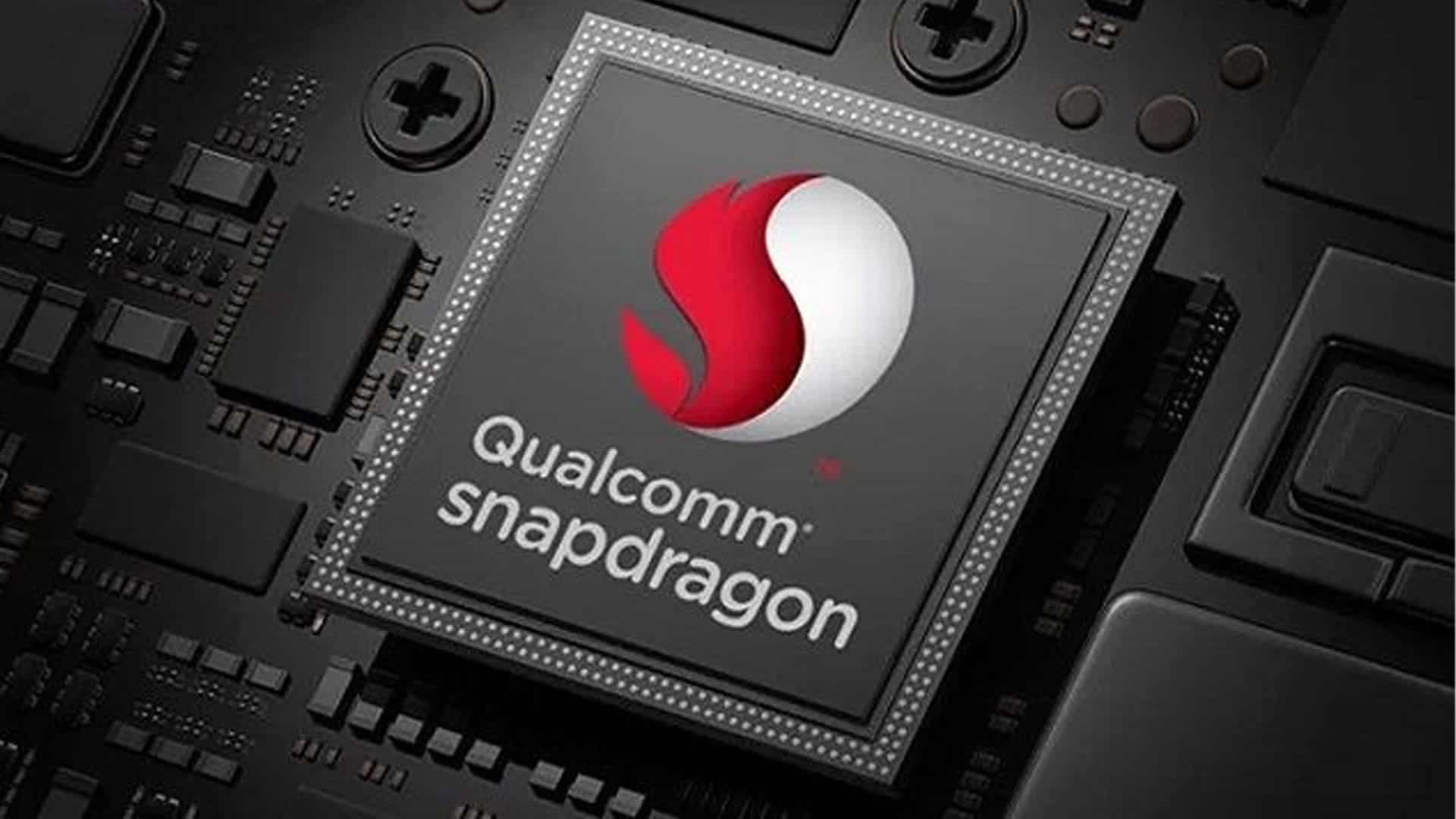 No matter what a name it will come with. It’s more important to know the parameters and the performance improvement. The SoC will adopt a Samsung 4nm process node. Also, there will be a three-cluster architecture design. The CPU has 1*3.0GHz X2 super large core + 3*2.5GHz large core + 4*1.79GHz small core, and GPU is the Adreno 730.

Previous Vivo Y55s has images and specs revealed ahead of launch

Next India Told Its Citizens Not to Subscribe To StarLink Services