The Enco Buds earbuds were touted as entry-level pairs of TWS earbuds that competed with similar products from popular brands such as Xiaomi, Realme, and OnePlus. There’s a cutthroat competition in the congested budget audio segment. As a result, leading manufacturers ensure that their earbuds are easy on the pocketbook, and boast an impressive array of features. Therefore, Oppo is gearing up for the rollout of the latest firmware updates for the older Enco TWS earphones. 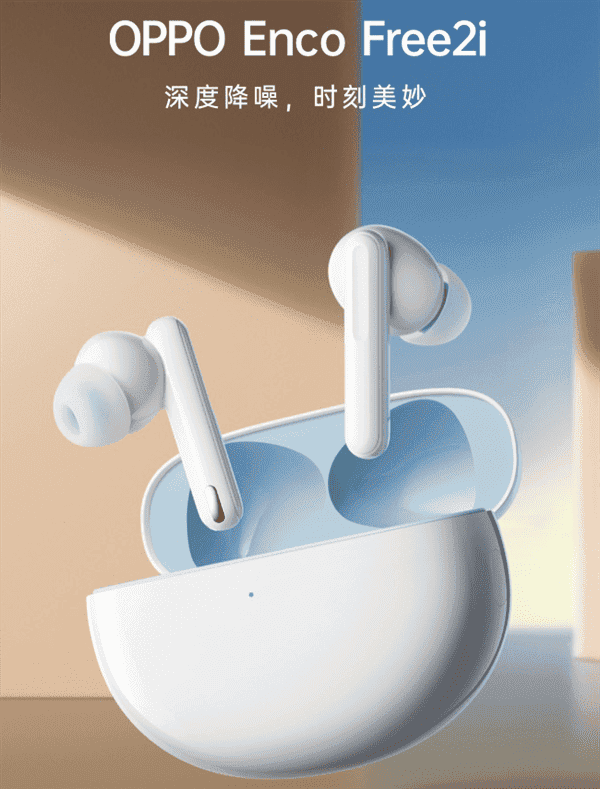 The features enable you to record a video or capture an image simply by double-tapping the earphones. Aside from that, the Double-Tap Camera Control is exclusively available for Oppo devices that run at least ColorOS 11.3. The gesture control is accessible within the default camera app on the smartphone. Moreover, the upcoming software version for the Oppo Enco Free 2 earbuds will add support for dual-connectivity. As a result, you will be able to connect the earbuds to two other devices at the same time.

Aside from getting the Double-Tap Camera Control, the Oppo Enco X earbuds will be receiving another feature dubbed, Personalised Sound Boost. This feature will be available for the Enco Free 2. It is capable of adjusting the audio playback depending on the sensitivity of the wearer’s ears. The feature relies on a software algorithm to determine the ears’ sensitivity and for making the adjustments. Furthermore, the Personalised Sound Boost feature is compatible with devices that run ColorOS, or the Android 6.0 operating system or later. Aside from that, the feature even works with iOS-based devices. If you are using a phone that doesn’t run ColorOS, you’d need to download and install the HeyTap app to access the personalized feature. Moreover, Oppo is gearing up for an imminent update that will roll out for the Enco Free 2 earbuds. The update will roll out for the new Enco model includes dual-connectivity support. It is worth mentioning here that the recently unveiled Enco Free 2i already supports dual-connectivity.

By default, the dual-connectivity feature will be active. With this feature, users will be able to connect their earbuds to various devices. Furthermore, the feature works with devices running ColorOS, as well as non-ColorOS devices. As mentioned, non-ColorOS device owners will have to install the HeyTap app. Also, you can get firmware updates on all Oppo Enco series earbuds via the proprietary app.

Next Honor 60 Pro appears on GeekBench with 12GB of RAM