The Honor 60 series of smartphones will debut very soon, replacing the Honor 50 devices. One of the representatives of the new family appeared in the popular GeekBench benchmark platform.

The Honor 60 and Honor 60 Pro models are preparing for release. The tested device is codenamed TNA-AN00 – this is the older of the two new products.

According to GeekBench data, the smartphone carries 12 GB of RAM onboard. The operating system Android 11 is used as a software platform.

Earlier it was said that the Honor 60 Pro model will receive a Full HD + display with a refresh rate of 120 Hz. Now it became known that the rear camera will include a 108-megapixel main sensor. The front camera will receive a 50-megapixel sensor. Support for 66-watt charging is mentioned. 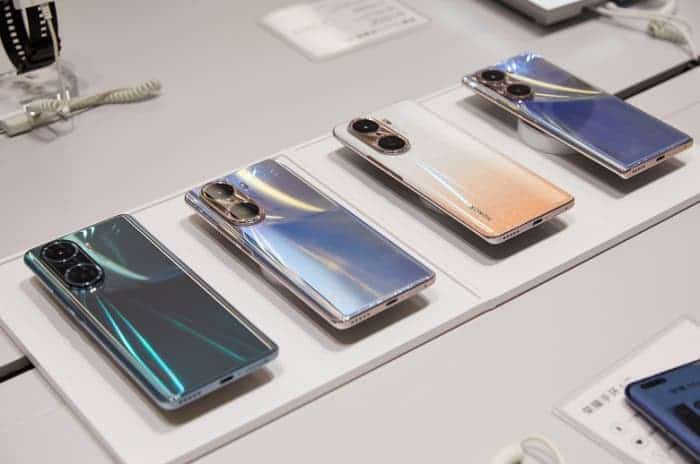 The announcement of Honor 60 will take place on December 1

Honor has posted a teaser video for the Honor 60; that sheds light on the design features of the upcoming devices. Judging by the video, at least one of the devices in the series will receive a flat-screen covered with glass with rounded edges. The display will be surrounded by very thin bezels. In addition, the video contains transparent hints that the front camera of at least one of the new products will be located under the screen.

The Honor 60 series is expected to include three smartphones. The Honor 60 itself, the advanced 60 Pro and the affordable 60 SE. According to earlier rumors, the Pro version will be powered by the Qualcomm Snapdragon 870 chipset; and will boast a 4500mAh battery with support for 100W fast charging.

So, judging by previous teasers, Honor will keep the design of the main camera in the form of two circles; like in Honor 50, in new products. More information about smartphones will be announced at the launch event.