Details about the iQOO 9 smartphone’s price in India along with a slew of other key details are likely to be revealed soon. The iQOO 8 series smartphones didn’t see the light of the day in India citing a global chip shortage. Moreover, the Chinese smartphone brand doesn’t seem to have any plan to launch the lineup in the country. Nevertheless, if a new report from 91mobiles is anything to go by, the company will be bringing its iQOO 9 series smartphones to India. 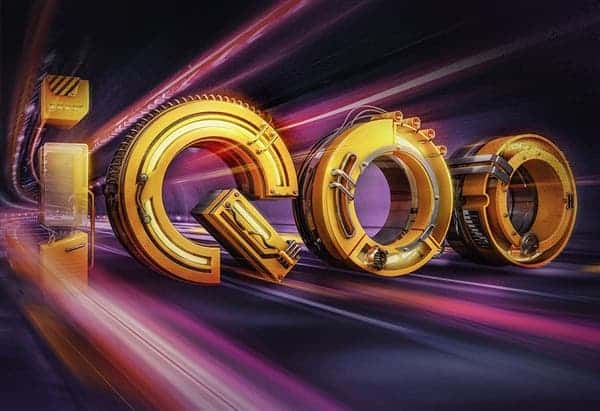 Moreover, sources have told 91mobiles that there will be at least one iQOO 9 series model in India that will support 120W fast charging. Moreover, the series is likely to have multiple models. These include an iQOO 9 Pro/Legend model and a vanilla iQOO 9 variant. Moreover, iQOO has previously revealed that it is working on a flagship that packs a Snapdragon 8 Gen 1 chipset under the hood. This could be the iQOO 9 or the iQOO 9 Pro model.

The iQOO 9 was spotted on the IMEI database with model number V2171A back in October. Regrettably, the aforesaid listing did not divulge any key specs of the device. Nevertheless, the iQOO 9 series has been subject to a lot of leaks and speculations lately. For instance, the upcoming lineup is said to offer notable upgrades over its predecessor, the iQOO 8 series. Furthermore, the iQOO 9 series smartphones are likely to sport an AMOLED display that offers a 120Hz refresh rate. The phone could run Android 12 with a new iQOO UI skin on top. 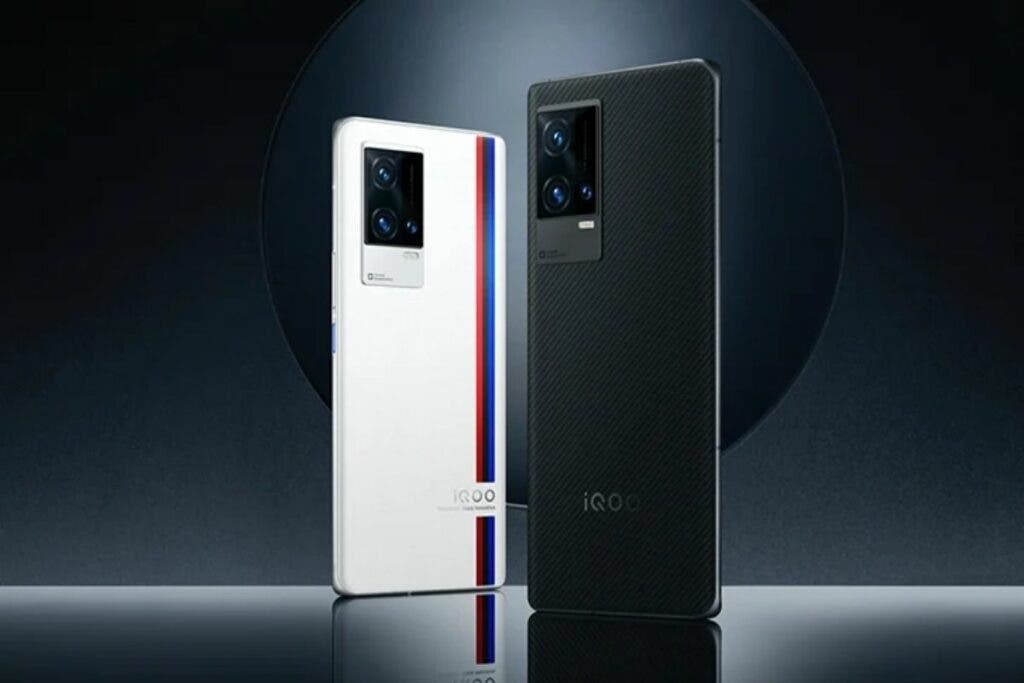