The iQoo 9 series smartphones’ India launch has been confirmed, just one day after the lineup went official in China. The Chinese smartphone brand launched the iQOO 9 series devices in its home country on January 5. The recently unveiled lineup comprises the iQOO 9 5G and the iQOO 9 Pro smartphones. Now, much to the delight of iQOO fans in India, the company has confirmed that the iQOO 9 series will be heading to the country soon.

iQoo 7 Legend Is The Official Smartphone For BGMI India Series

iQOO launched the iQOO 7 Legend smartphone in India last year. Moreover, it is one of the most affordable smartphones with the Qualcomm Snapdragon 888 processor.

The word on the street is that iQOO will shed more light on the iQOO 9 series smartphones India launch during the final of the BGMI Series. The upcoming iQOO 9 series smartphones pack a Qualcomm Snapdragon 8 Gen 1 processor under the hood. Moreover, the phones will ship with up to 12GB of RAM. The iQOO 9 and iQOO 9 Pro smartphones will sport an AMOLED display that offers a 120Hz refresh rate. The iQOO 9 will support 120W fast charging. Likewise, the iQOO 9 Pro will offer 10W reverse wireless charging and 50W wireless charging support. 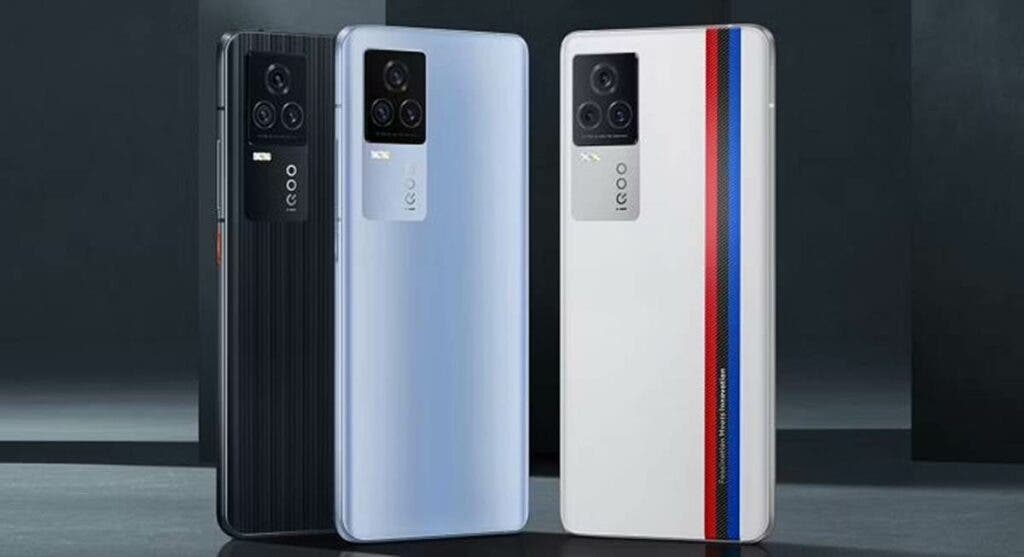 In the photography department, the iQOO 9 series phones will have three rear-mounted cameras. The iQOO 9 Pro houses a 50MP main camera, a 50MP ultra-wide-angle sensor that offers a field of view of 150-degree. Aside from that, the Pro model features a 16MP portrait lens. The iQOO 9, on the other hand, comes with a 50MP main camera, a 13MP ultra-wide-angle lens, and a 12MP portrait lens. Furthermore, both smartphones house a 16MP front shooter for capturing selfies and video calling.

The iQOO 9 Pro boots Android 12 OS with OriginOS Ocean on top. The phone comes with 512GB of onboard storage capacity. iQOO CEO, Nipun Marya told IANS (via Business Insider) that the company will be targetting young gamers and those who are passionate about e-sports. Furthermore, the company’s gaming-centric series is ideal for avid gamers who want to play mobile games on high-end devices. According to Marya, iQOO is an ideal choice for the passionate gamers’ community.