Infinix, the popular budget smartphone maker has been teasing its upcoming notebook series for quite some time, which, for those unaware is set to feature the INBook moniker.

Now, the company has finally revealed the launch date for the INBook X1 laptop series in the country of India, with a Flipkart listing officially confirming that the laptop is coming to India on December 8.

Furthermore, the Flipkart listing also provides insight in relation to the design and specifications of the laptop, which are similar to what we know so far. 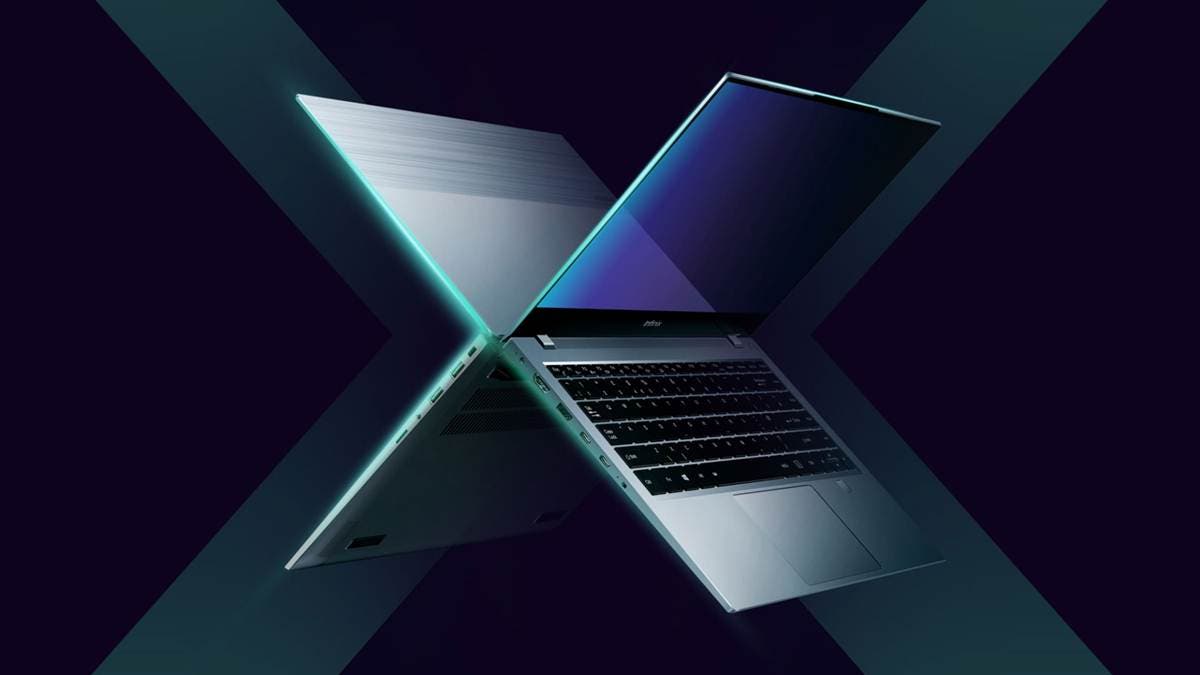 For those curious, it seems that the Infinix INBook X1 series will retail under the Rs 40,000 pricing bracket, since the landing page has a teaser for a starting price of Rs 3x,xxx.

This basically means the X1 series of laptops might retail from between Rs 30,000 to Rs 39,999. To add to this, the landing page also confirms that the laptop will be available in three hues, namely Starfall Grey, Noble Red and Aurora Green.

The Infinix InBook X1 series will weigh 1.48 Kgs and measure 16.3 mm. The company says the laptop will come with the first in segment aircraft-grade aluminium finish.

In terms of variants, there are three possible configurations. 10th gen Intel Core i3, Core i5, and Core i7. With so many products being unveiled with 11th Gen Intel CPUs and also with the 12th gen just around the corner, the fact that these laptops are launching with an old generation can make them lose a certain appeal for enthusiasts.

Moving on, all laptops will run with Windows 11 OS. They will come with a 55 Whr battery which is rated to offer 13 hours of battery life. There is a 65 W fast-charging via a USB Type C port which chargers the machine up to 70 per cent in just 55 minutes.

What Else Do We Know About the Upcoming Product? 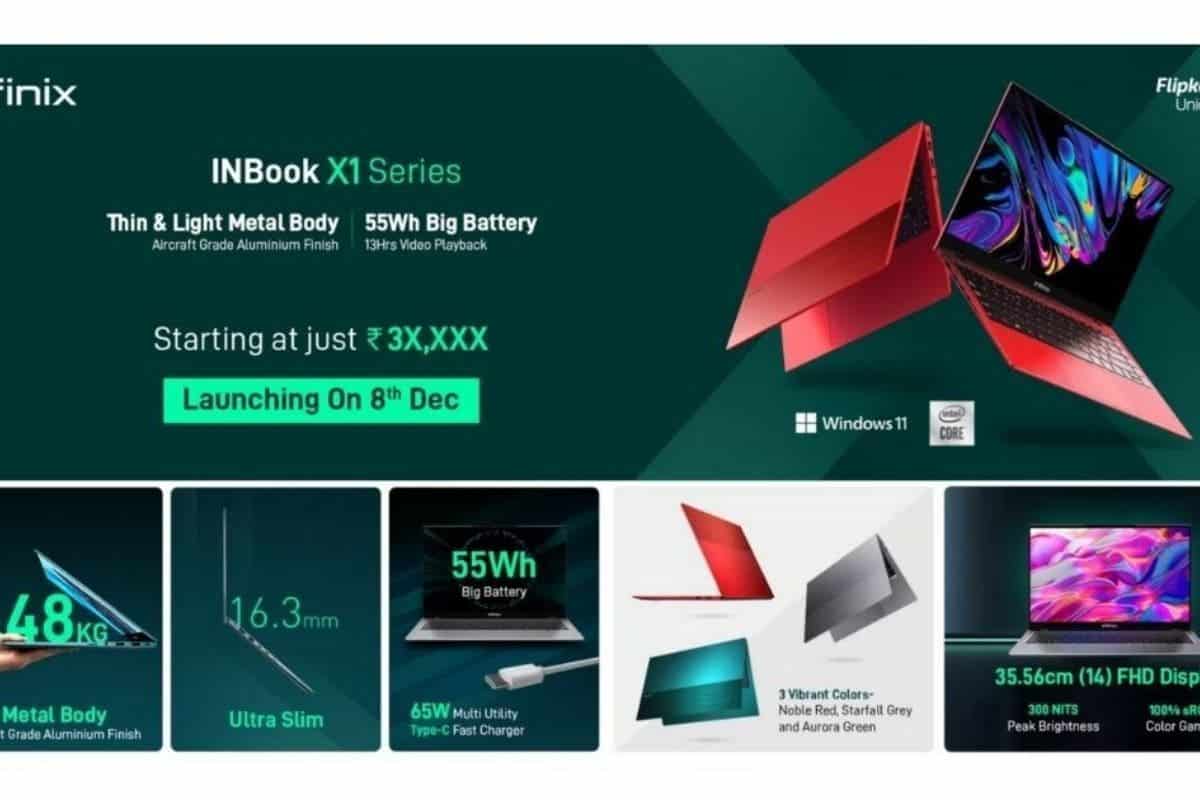 Going for the design, the Infinix InBook X1 will flaunt a 14-inch Full HD screen with 100 per cent sRGB color gamut and a 180-degree viewing angle.

Last but not least, the Intel Core i7 version will have 16 GB of RAM and 512 GB of Internal Storage. As per the company, the InBook X1 series will make use of NBMe PCI-E 3.0.

The Infinix InBook X1 series will likely be the first in the segment to have the hardware-based privacy switch for the microphone and the camera. Lastly, the laptops will also come with a backlit keyboard and DTS audio support.