For many Apple users, especially those with iPhones, AirTags is basically a must. While this device has its advantages, there are some shortcomings. According to recent reports, the Apple AirTags brings some unexpected dangers that are gradually becoming more prominent. According to the local police, in Canada, Apple’s AirTags are being used in an increasing number of targeted car thefts. A press release from the York Region Police pointed out that investigators have discovered new ways for thieves to use AirTag’s location tracking function to track and steal high-end vehicles. 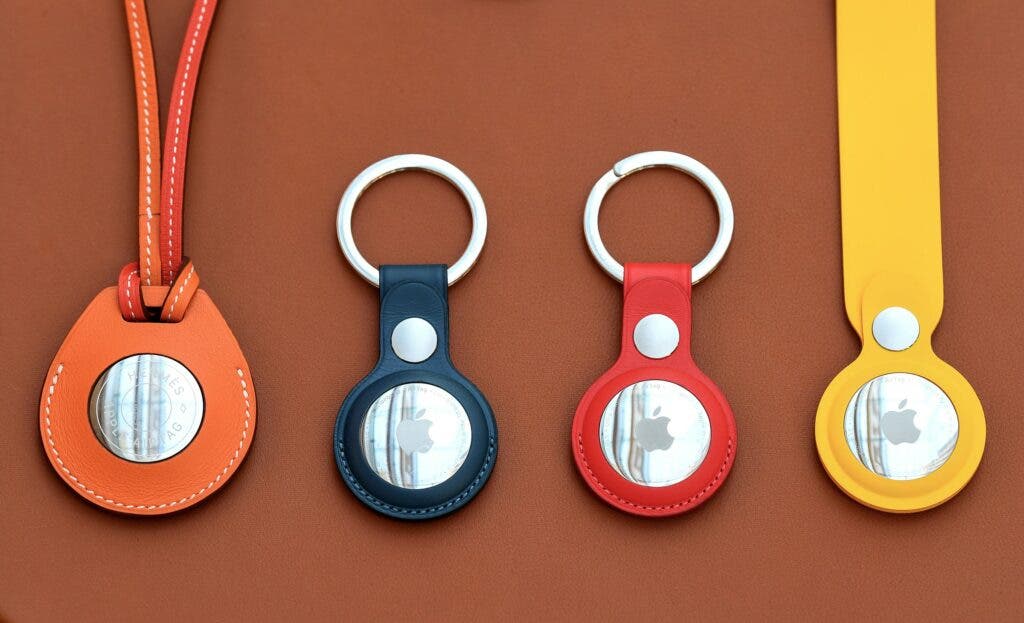 Although the method of stealing cars is basically traditional, the purpose of AirTag is to track high-end cars back to the victim’s residence. These thieves then steal these flagship cars from the owner’s driveway calmly. Since September 2021, the police in York District alone have investigated five theft incidents. In each of these incidents, the criminal suspects used AirTags to steal high-end vehicles. The thieves target any particularly valuable vehicle they find in public places and parking lots. Then, they place the AirTag in an invisible place on the vehicle. They can place the tracking device in the trailer hitch or fuel tank cap so that it is difficult for the owner to find it.

The police encourage car owners to park in locked garages as much as possible. Furthermore, users should regularly check whether their vehicles have trackers, especially when they receive unknown AirTag notifications. In addition to parking flagship cars in locked garages, users should check around their cars for any foreign device.

Back in April this year, Apple officially launched the AirTags which is a small and elegant tracking device. Kaiann Drance, Apple’s vice president of Worldwide iPhone Product Marketing said

“We’re excited to bring this incredible new capability to iPhone users with the introduction of AirTag, leveraging the vast Find My network, to help them keep track of and find the important items in their lives,” …“With its design, unparalleled finding experience, and built-in privacy and security features, AirTag will provide customers with another way to leverage the power of the Apple ecosystem and enhance the versatility of iPhone”.
This device helps users to keep track of important items that they may misplace using the Find My App. Users of this device can simply attach this device to their handbag, keys, backpack, or other items. The AirTag can help the users locate the item anytime. Furthermore, the device keeps the user’s location information private with anonymous end-to-end encryption.
Source/VIA :
In Chinese

Previous Qualcomm explains why it changed its flagship chip naming