Last week, Qualcomm officially released a new generation of flagship chip Snapdragon 8 Gen 1. So various manufacturers began promoting their smartphones that will sport this amazing chip. We already know that the Moto Edge X30 will debut this processor. So this article is not about race, it’s more about a new model that got a Chinese radio network access certification. This time we are talking about the iQOO 9. There are two models coming with model names of V2171A and V2172A. 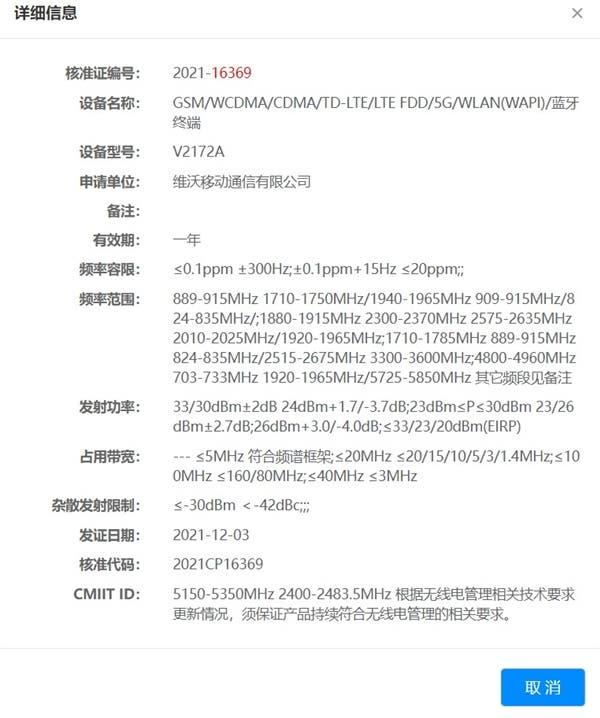 Most of the flagship phones powered by the Snapdragon 8 Gen 1 will come in the January-February period. So you should compare all features of those phones in order to make the right decision. In this sense, the iQOO 9 has no fear as it can compete with any rival.

Prior to this, we have heard that the iQOO 9 series will continue to include two models – iQOO 9 and iQOO 9 Pro. At least, the Pro version will support 120W charging.

The appearance of iQOO 9 will be basically the same as the previous generation. Thus, it will come with a center punch-hole screen design. The standard version will have a straight screen, while the Pro version will have a curved screen. Generally talking, this series has been always known for its super-high quality. So there is every reason to think the upcoming line will continue this tradition.

As a reminder, when the iQOO 8 series was out, it was the first phone coming with Samsung’s latest E5 material OLED screen. The power consumption was 25% lower than that of E4 material. The local peak brightness was 1500nit and the global maximum brightness was 1000nit. Moreover, the Pro version had a 2K resolution + 120Hz high-refresh rate. 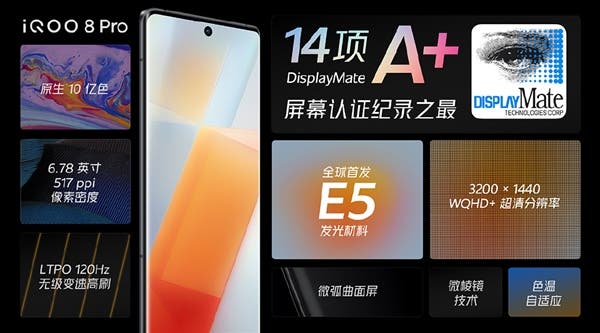 The iQOO 9 series of mobile phones should come with a battery capacity of 4500mAh and a pre-installed Android 12 system.

The Snapdragon 8 Gen 1 uses a three-cluster design. The cores are now based on the ARMv9 architecture. The Cortex-X2 prime core clocks at 3.0GHz; three Cortex-A710 performance cores run at 2.5GHz; four A510 efficiency cores run at 1.8GHz. In effect, the new CPU is 20% faster than the one in the Snapdragon 888. At the same time, it reduces the power consumption by up to 30%.

The chip integrates a new GPU, which should have a 30% performance increase and up to 25% power saving.

The Snapdragon 8 Gen 1 has an integrated X65 5G modem. It supports both sub-6 and mmWave operation.

Next Video editing made easy with Hitpaw Video Editor