Gone are those days when we could talk about the Japanese smartphone vendors as top manufacturers. At the moment, Sharp and Sony design phones only for a small group of customers. But what’s interesting, unlike LG, they are not going to shut down their businesses in this field. If Sony still remains there for business interests, we have no idea why Sharp continues making smartphones. Anyway, the thing is that today the latter announced a new series, namely Sharp AQUOS Wish. It’s s low-end smartphones series, coming with a list of interesting specs.

The new Sharp AQUOS Wish comes our way after the much-talked AQUOS R line. The latter was the first to bring the waterdrop screen design to the market. There is also 4GB LPDDR4X memory and 64GB UFS 2.1 storage. The 3730mAh battery gets power through a Type-C interface. 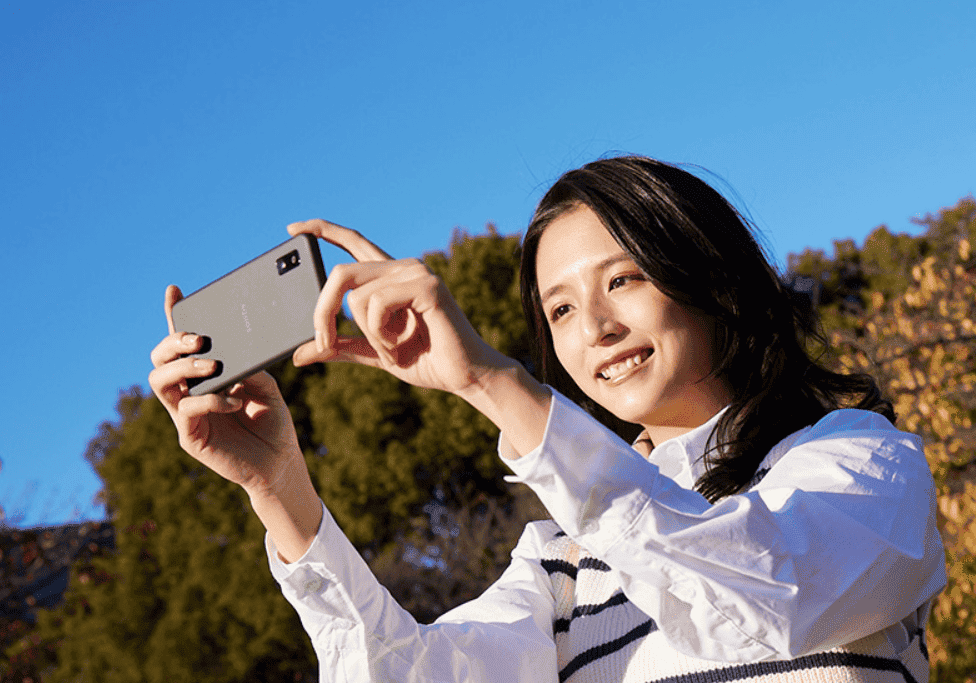 On the front, the machine uses a 5.7-inch 720P LCD screen. The upper and lower borders are indeed not small. And it uses a centered waterdrop screen design. 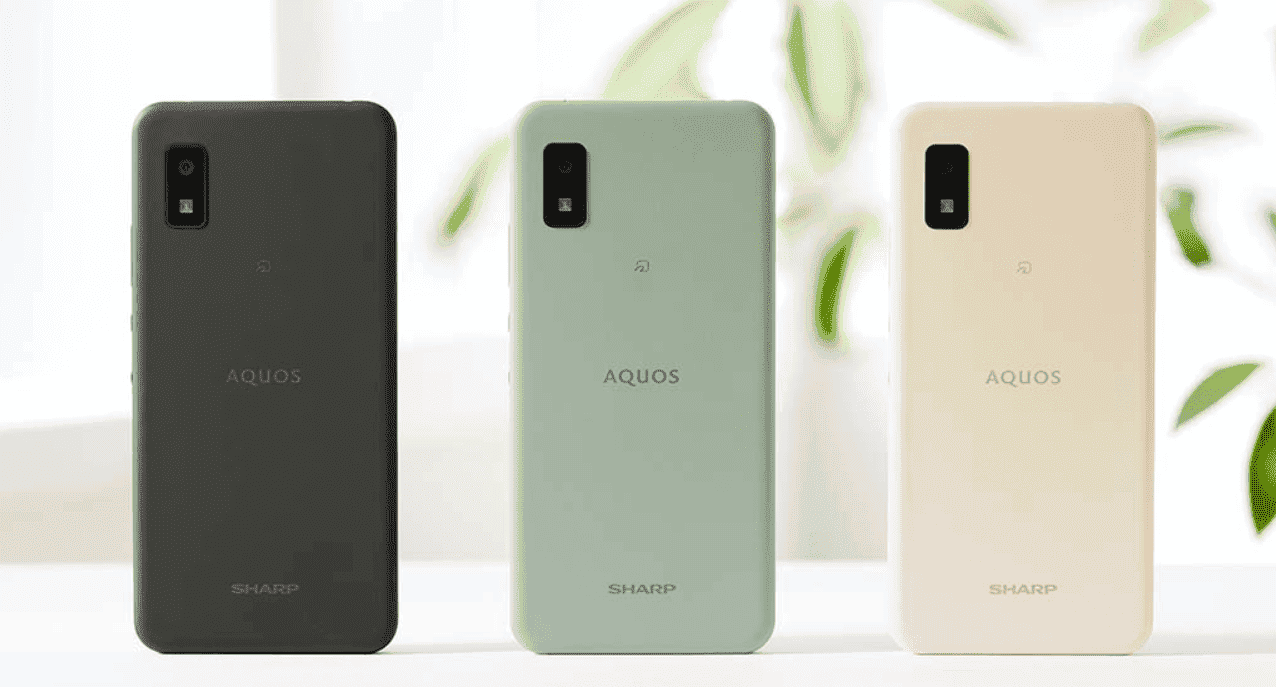 In addition, the Sharp AQUOS Wish comes with a 13MP single camera on the rear and an 8MP lens on the front. It supports IP67 dust and water resistance, has a side fingerprint scanner, and supports up to two operating system upgrades within two years.

One of the most interesting features is the Snapdragon 480 5G chip under the hood. There are tons of low-end smartphones coming with this chip. We mean it’s a very popular processor in the entry-level Android camp.

The Qualcomm Snapdragon 480 5G has eight cores in two clusters. Two ARM Cortex A76 performance cores clock at up to 2GHz, while the six small ARM Cortex A55 efficiency cores run at up to 1.8GHz.

In comparison to the previous Adreno 610, the new Adreno 619 GPU is over 100% faster. The SD480 is manufactured in the modern 8nm process and should be very energy efficient.

The Sharp AQUOS Wish adopts a simple design and comes in various colors. Among them, we can mention “olive green”, “ivory”, and “charcoal”. It adopts a matte material body with a size of 147mm×71mm×8.9mm and a weight of 162g. The manufacturer claims it is using 35% recycled plastic for the shell. Also, the phone box reduces the amount of paper by 40% in comparison to other smartphone brands. 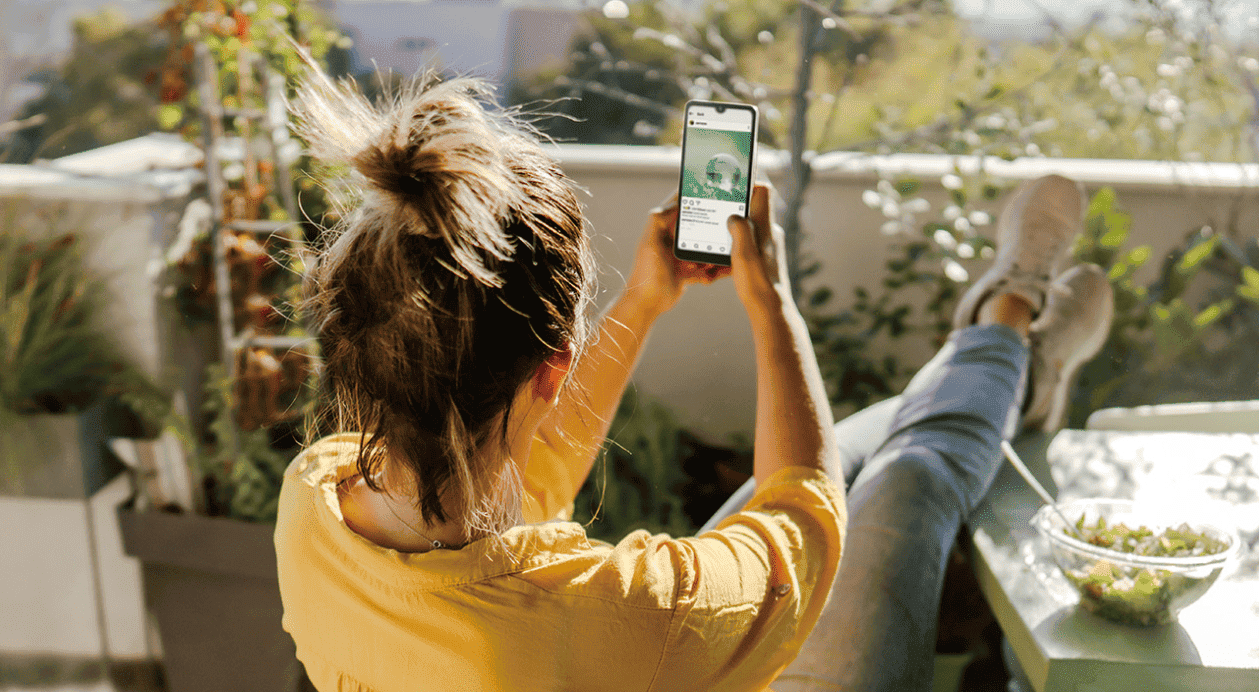 The Sharp AQUOS Wish will go on sale in mid-January 2022.

Nokia G300 Entry-Level Smartphone Launched In US At $199