Manufacturers are diligently increasing the amount of RAM and storage memory in new smartphones. In 2021, for the normal functioning of the operating system, at least 6 gigabytes of RAM is required, and in order to install many applications and store personal information, the amount of storage memory must be 128 or 256 GB. Xiaomi, Oppo, Vivo, OnePlus, Samsung, Realme and other companies have recently added a useful feature to their firmware such as expanding RAM. What it is and what it is useful for? and How to enable it?

WHAT IS RAM EXPANSION

RAM expansion or Memory Extension is a special feature that expands the amount of RAM from the storage memory, that is, internal storage. If the internal storage has a lot of free space, you can move it to the RAM.

Memory Extension allows you to increase the RAM, mainly by 3 GB. For some devices, expansion is only possible by 1-2 GB. The rules are as follows:

Note! Some phones can even expand up to 5-7 GB. Such an opportunity is available on flagship devices with 256 GB and above, but not on all – the information must be specified separately for a specific smartphone. One fact remains the same: the larger the storage memory size, the more gigabytes you can add to the RAM. You cannot borrow gigabytes from a memory card, since the external storage is much slower than the internal storage. 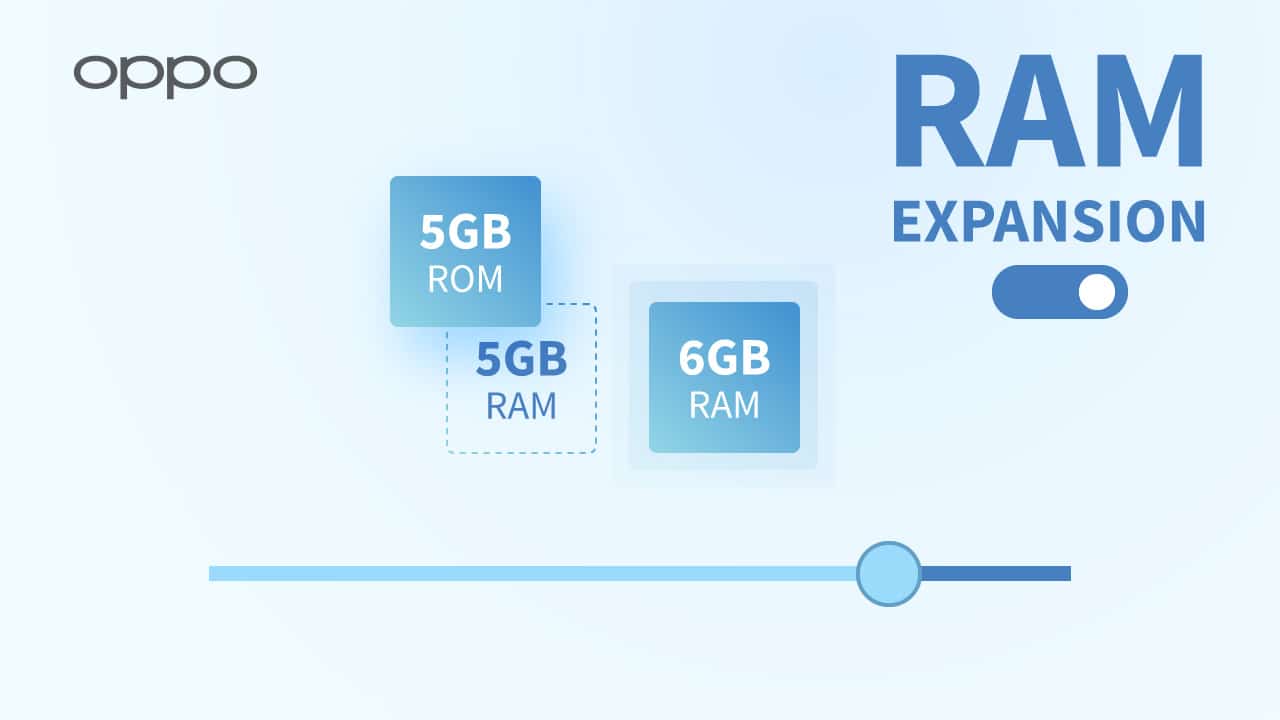 ON WHICH MODELS IS THE FEATURE AVAILABLE?

Almost all smartphones released in 2020-2021 support Memory Extension. A prerequisite for this function to work is the latest firmware. As example, for Xiaomi smartphone, This technology appeared with MIUI 12.5. For some models, the extension is currently only available in the Chinese beta version. For Global versions, the function will appear in the international MIUI 13. But many users are already reporting that there is an option to increase the RAM in the global MIUI 12.5.

The technology will definitely be supported on all smartphones with the flagship Qualcomm Snapdragon 888, 888+, 870 (5G) and 865 processors.

Memory Extension is a new feature on Android devices, so there may be some minor issues with functionality. Usually, problems are solved by turning the option off and then on again, sometimes a reboot is required. 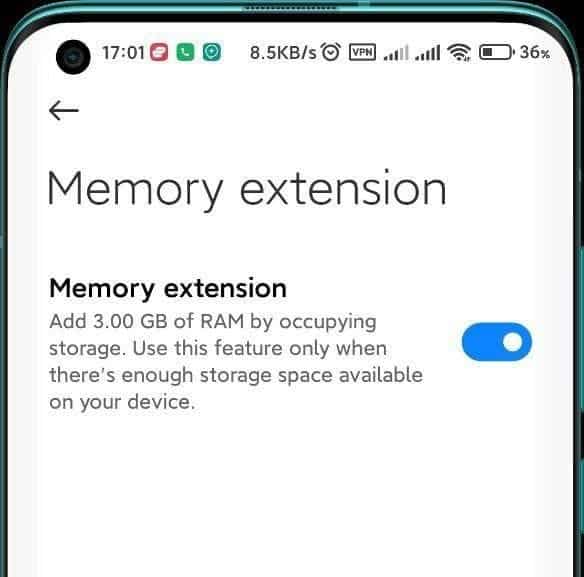 HOW TO ACTIVATE RAM EXPANSION ON YOUR DEVICE

The name of the feature and the procedure to activate it vary a little bit from a smartphone brand to another, but in general, there is not much difference.

Let’s consider how to activate the expansion of RAM on a Xiaomi smartphone. For example, let’s take the procedure on Redmi Note 10 5G, which has 128 GB of storage memory.

1. Go to “Advanced settings”.
2. Scroll down the page to the “Memory Extension” tab.
3. Move the slider to the active state.

Below it will be indicated by how many gigabytes you can expand the RAM. The Redmi Note 10 5G says we can expand its RAM by 3GB. If there is no such tab in the settings yet, wait for the next MIUI update.

This technology will appeal to those who want to improve the smoothness and stability of the OS by increasing the RAM, which is a good thing given that the new apps require a lot of resources.