South Korean smartphone giant Samsung is likely to unveil its next flagships series, under the Samsung Galaxy S22 moniker in early 2022. In relation to this, tipster Ice Universe recently tipped that the launch for this series could take place on February 8.

Despite all these leaks, the company itself has not tipped or teased a launch, keeping rather mum on this matter. Today, the specifications of one of the devices under this lineup have been leaked via a Geekbench listing. 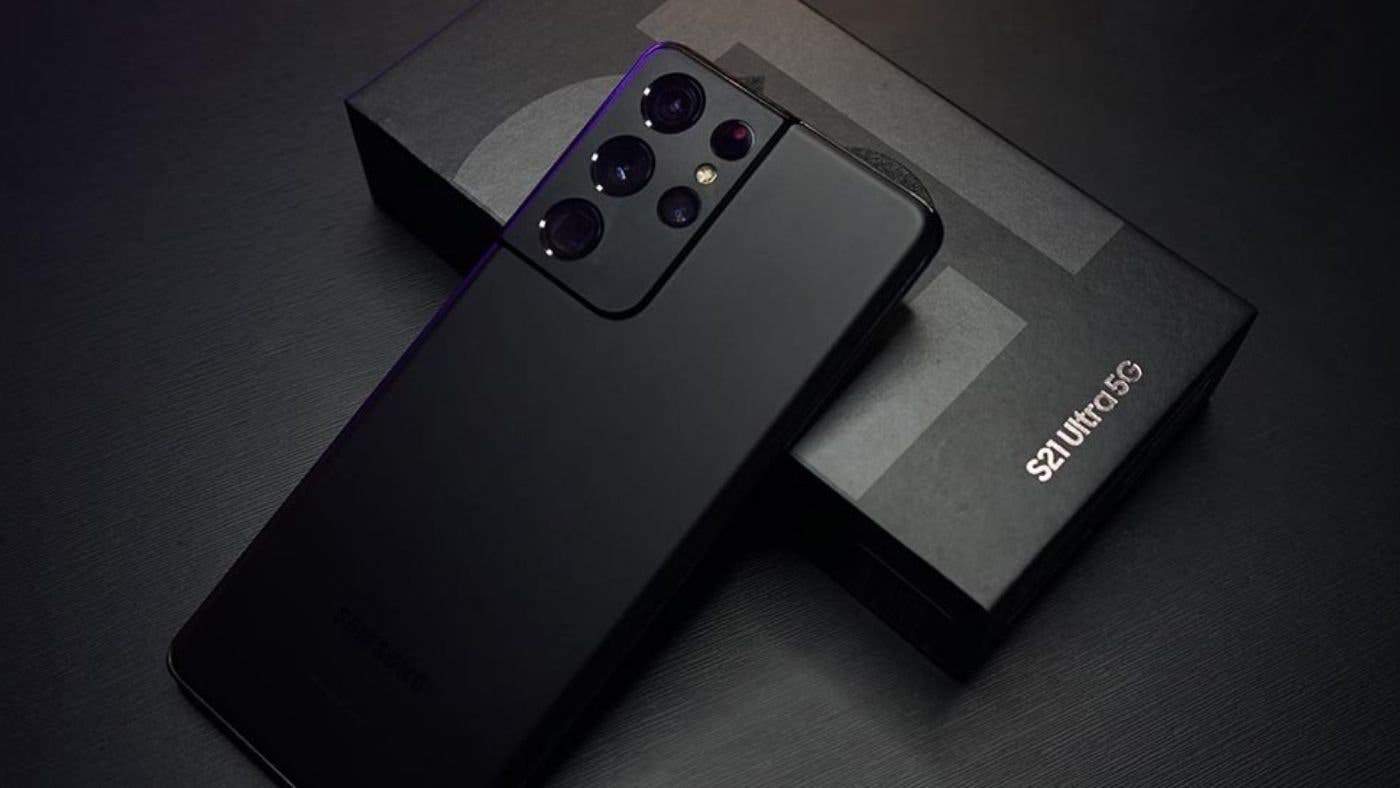 Furthermore, the listing confirms that the smartphone will come with Android 12 out of the box, likely with One UI 4.0 on top. The device listing suggests that it will come equipped with an octa-core processor with a clock speed of 3.0GHz, which suggests that the processor is the latest Snapdragon 8 Gen 1 SoC.

In addition to all of this, another bit of information, which comes from an Indonesian telecom certification, suggests that the device will support Samsung’s S Pen, similar to the Galaxy S21 Ultra. 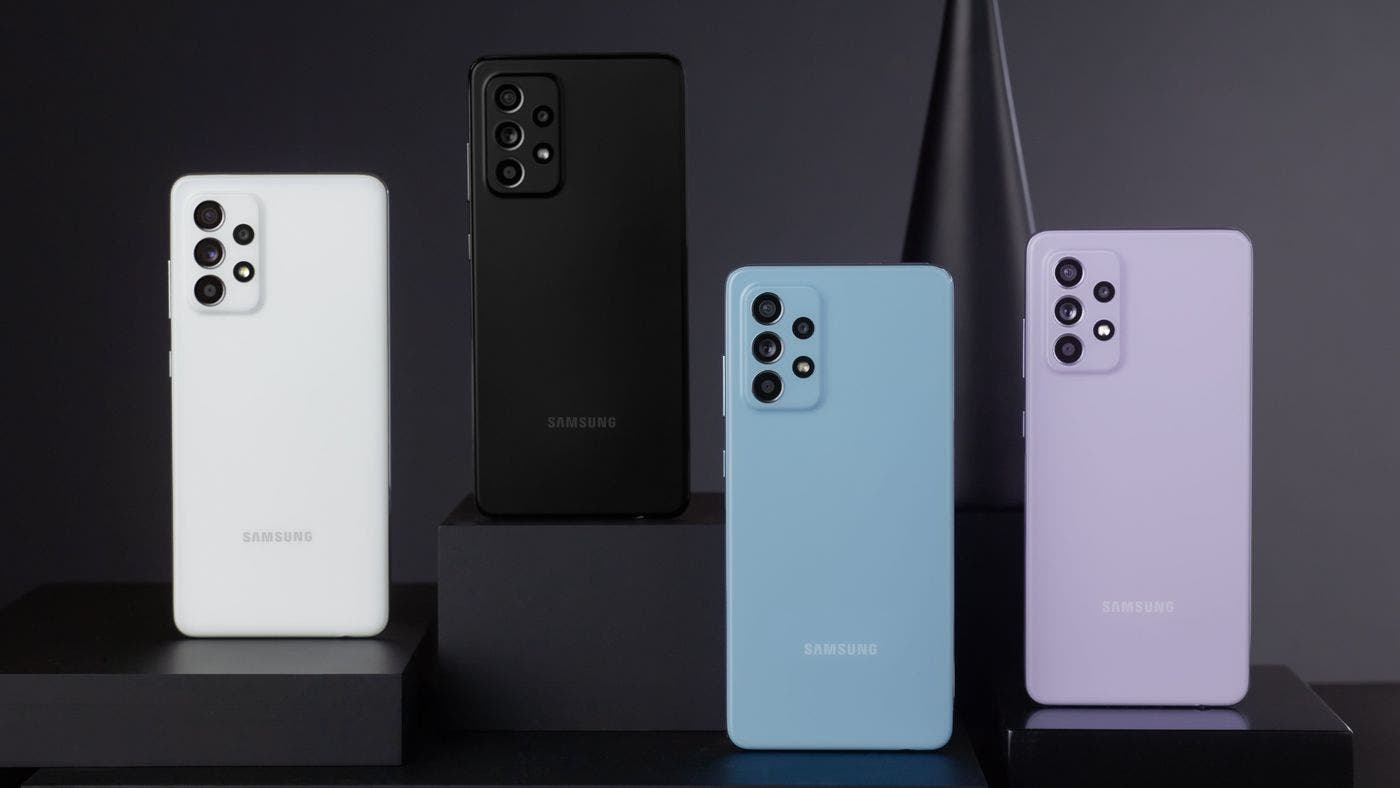 In other Samsung news, recent reports show that the company has commenced mass production of this smartphone in India. The Samsung Galaxy A53 is presently in mass production at Samsung’s Greater Noida factory in India.

According to reports, the Samsung Galaxy A53 will come with a 120Hz AMOLED display. In the camera department, this device will use a 64MP main camera.

Under the hood, the Galaxy A53 will have the Qualcomm Snapdragon 778G 5G chipset. Judging from the exposed renderings, the Galaxy A53 5G uses an Infinity-O screen design with a quad rear camera module.

The device came with a much improved Qualcomm Snapdragon 778G and a faster-charging brick in the package. Now, the company is already planning the direct sequel for these devices, the Galaxy A53.