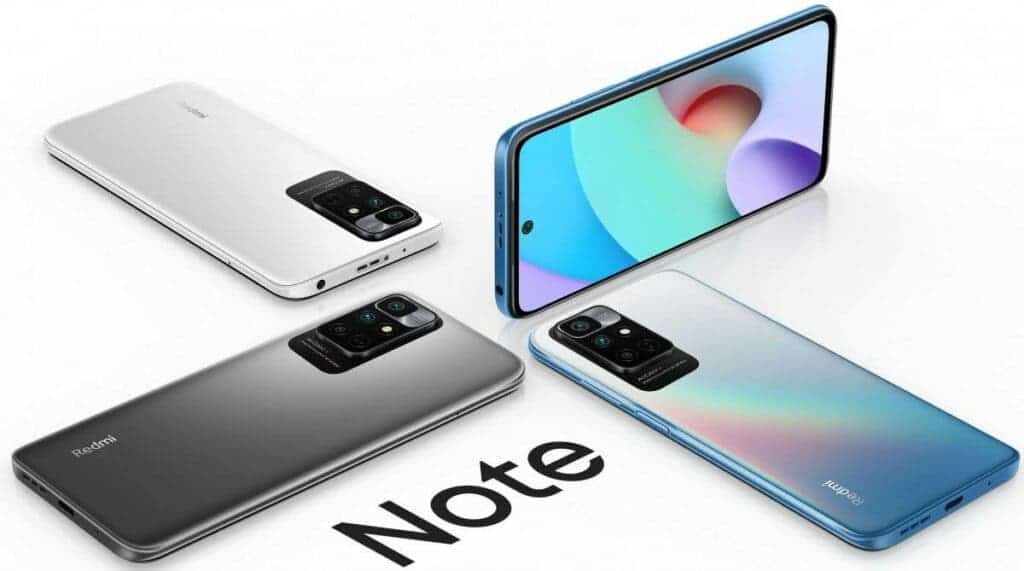 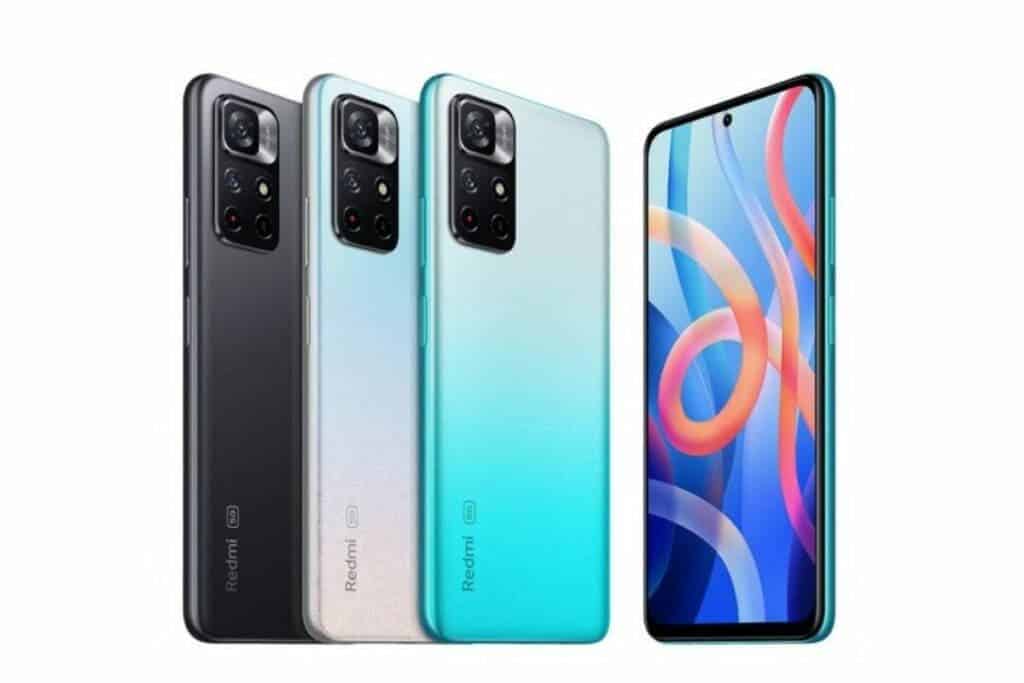 However, it is safe to assume that the global variant will launch in other RAM and onboard storage options like 6GB RAM+128GB storage and 8GB RAM+128GB storage. The report does not divulge details about the pricing of the aforesaid variants. Nevertheless, the report claims that the Redmi Note 11 4G global variant will be more affordable than the much-awaited Realme 9i smartphone. For the uninitiated, the upcoming Realme 9i will reportedly pack the Qualcomm Snapdragon 680 SoC, and house a 50MP triple camera setup at the back.

Aside from that, the Realme 9i is likely to sport a 90Hz refresh rate screen. The display will deliver a Full HD+ resolution. Earlier this month, Realme 9i design renders, showcasing the phone’s display and camera setup had popped up on the internet.

An earlier report by ThePixel focused on the phone’s design. It indicated that the Redmi Note series will adopt a design language that will be different from its Chinese counterparts. Although the new report repeats the same thing, it does not reveal any vital information about the upcoming phone’s design. Regrettably, other key details about the upcoming smartphone are still few and far between. The Redmi phone with Qualcomm Snapdragon 680 processor could launch in India, along with other regions soon.