Chinese smartphone giant Realme has confirmed the launch of the company’s upcoming GT series of flagship devices, with the company set to host a special event on December 20.

At this event, the company is likely to announce two new smartphones, which include the Realme GT2 and the Realme GT2 Pro. The event poster from the company fails to reveal or hint at any specifications or features, but rumours suggest the devices will run Qualcomm’s new Snapdragon 8 Gen 1 SoC.

After this announcement, the company is likely to unveil the devices in India in 2022, considering how the company has a stronghold in the country. Here’s everything we know about the two upcoming devices. 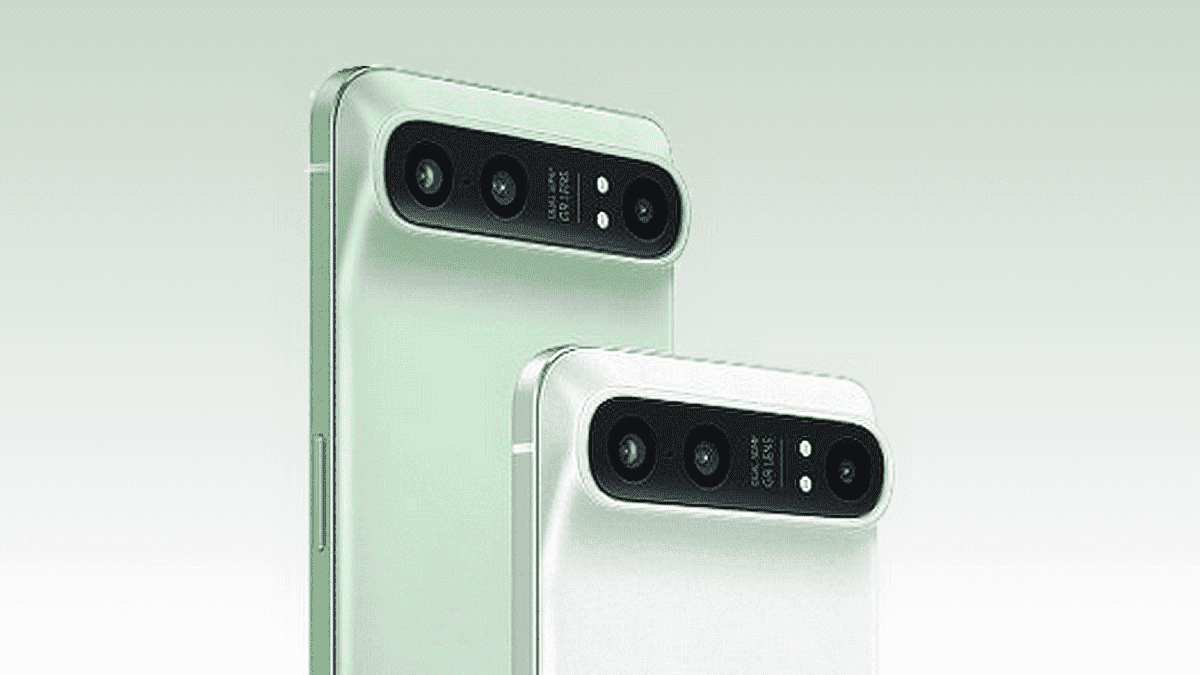 The Relame GT2 series is set for a global unveil on December 20, with the company likely to announce the Pro model alongside, with an India announcement weeks or months later.

As of now, the smartphone maker has not tipped or confirmed any details of the device via a launch poster, but, specifications of the Pro model have been doing the rounds.

The device might launch with up to 12GB of RAM and 1TB of internal storage, with the device also likely to make use of an under-screen camera in place of the traditional notch or punch-hole. This camera might be a 32MP sensor.

Other key details of the device include a 6.7-inch flat-type AMOLED display with support for 120Hz refresh rate and a resolution of WQHD+. The device will also boot Realme UI 3.0 on top of Android 12 out of the box.

Towards the rear, the device is expected to feature a Google Nexus 6P sort of camera module, with a primary 50MP Sony IMX766 OIS. This will be coupled with another 50MP ultra-wide sensor, with the final sensor being an 8MP telephoto shooter.

The company could equip the Realme GT2 Pro with a 5000 mAh battery with either 65W or 125W fast charging support. Other details are likely to surface in the coming days.

What Else Has Realme Launched Recently? 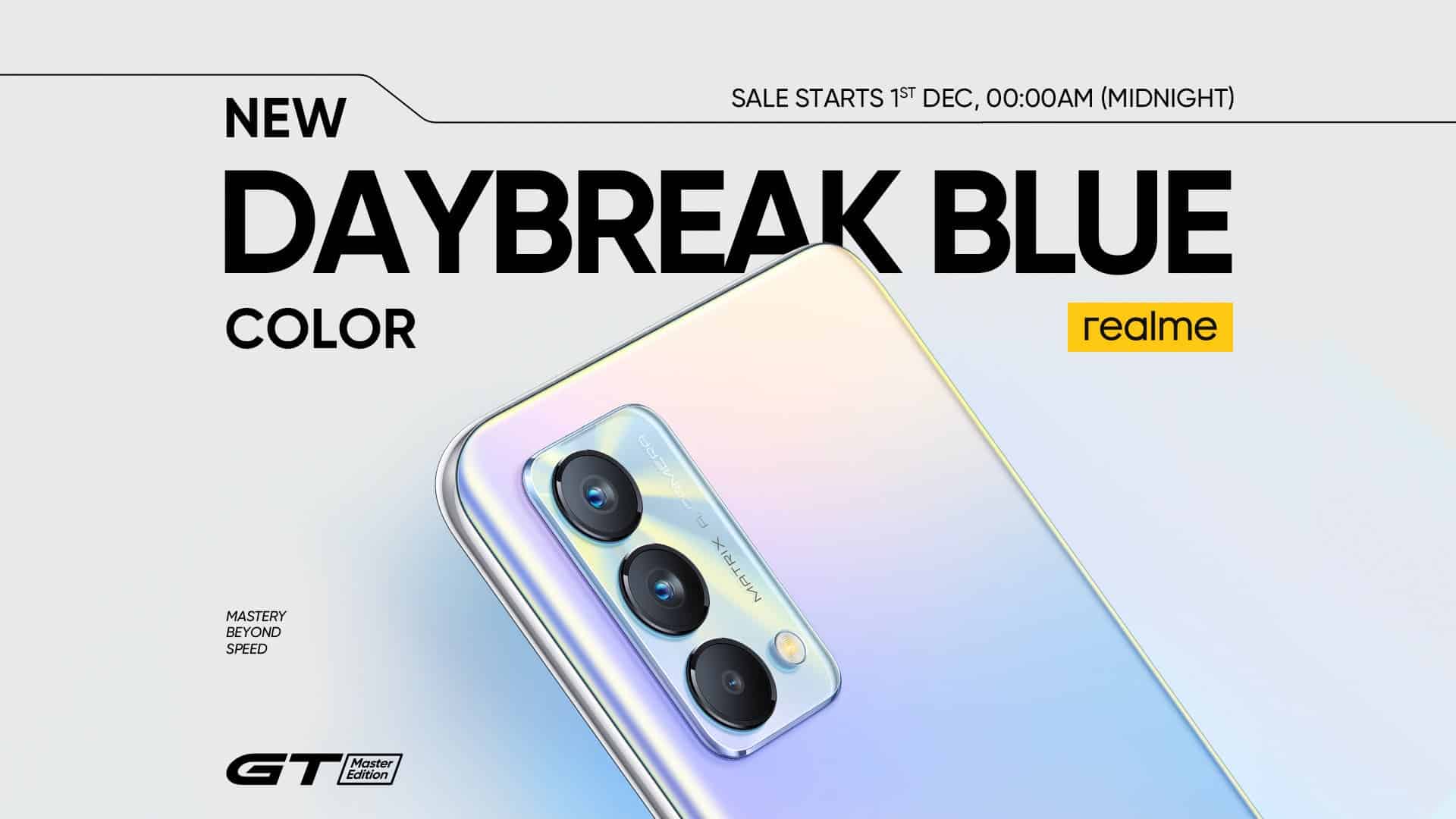 For those who missed it, Realme announced the GT Master Edition, which packs a Qualcomm Snapdragon 778G 5G processor under the hood.

Moreover, the smartphone draws its juices from a robust 4,300mAh battery that supports 65W fast charging. The phone sports a 6.43-inch Samsung AMOLED panel that offers a 120Hz refresh rate.

For optics, the GT Master Edition houses a 64MP main camera and a 32MP front shooter for selfies. Also, the phone runs Android 11 out of the box. In other Realme news, if rumours making the rounds online prove to be true, the Realme 9i smartphone will launch globally early next year.

Next Xiaomi to Debut Xiaomi Watch S1 in European, Asian Markets in Q1 2022, According to New Report

Realme GT2 Pro to use a straight 120Hz 3K display