Chinese smartphone giant Xiaomi seems to be gearing up to launch a new smartwatch in the Asian and global markets, according to 91mobiles, who have learnt of the same from notable tipster Mukul Sharma.

What Do We Know About the Xiaomi Watch S1? 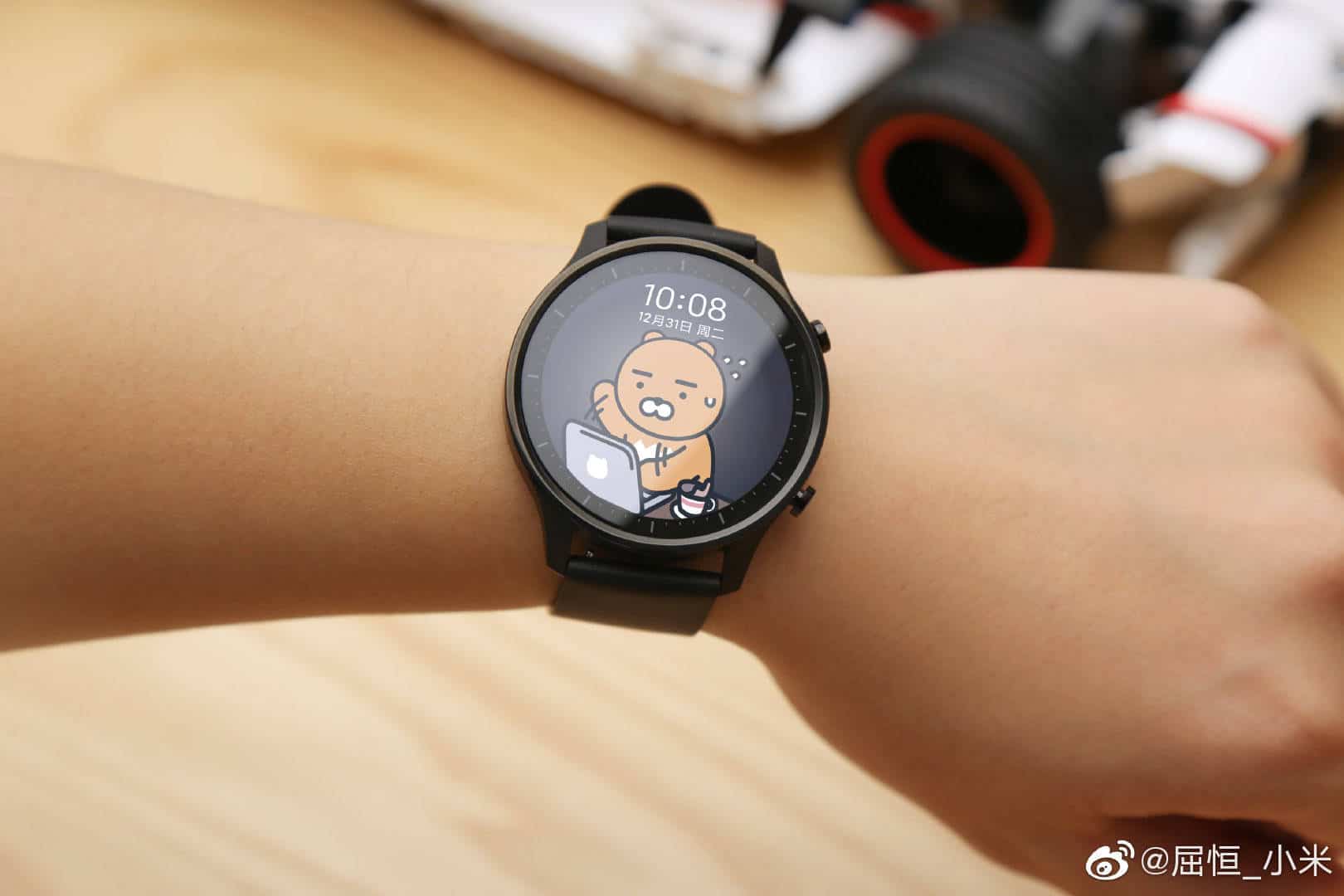 91mobiles speculates that the wearable could be priced relatively affordable, as is the case with Xiaomi in smartphones and other products. Mukul Sharma has also revealed the markets where this smartwatch will be available, with India also on the list, but this is not certain as of now.

Coming to the details, the Xiaomi Watch S1, according to the tipster will launch in Q1 of 2022 and will be available in the European, Indonesian, Malaysian, and Singaporean markets.

In other Xiaomi news, market research agency, Canalys, released a new report which shows that Xiaomi is growing rapidly in Latin America. For the third quarter of 2021, the Chinese manufacturer is the third-largest smartphone brand in the region by shipments. In Latin America, Xiaomi currently has an 11% market share.

Xiaomi is currently the number one smartphone manufacturer in Peru and second in Colombia. Its market share in the third quarter of 2021 in these countries hit 31% and 27%, respectively.

What Else is Going on in Relation to the Smartphone Giant?

Besides, as early as 2017, Xiaomi entered the Colombian, Chilean, and Mexican markets. At that time, the company sold an average of 290,000 units per quarter in these markets.

Moreover, Xiaomi’s strategy in Latin America has undergone tremendous changes. In 2019, the company further entered another two Latin American markets, Peru and Brazil. The same year, Xiaomi recorded a year-on-year growth of 200% in Colombia and 390% in Mexico.

Not only this, the sales focus of the company’s mobile phones has further expanded from the $100-299 price range, with models under $100 and $400 and above. Xiaomi’s shipments in Latin America increased by nearly 200% year-on-year in a few years.