One of the expected premieres in December will be the release of MIUI 13, which will replace MIUI 12.5. The company manages to keep the new version of the UI a secret and little is known about it. But now, more information about MIUI 13 was leaked to the network, including the firmware logo. 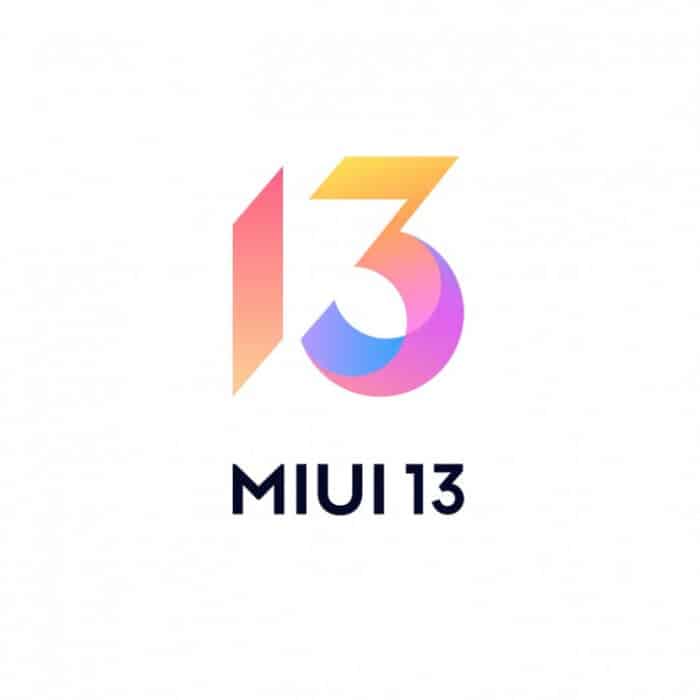 MIUI 13 logo was availalbe in the source code for updating the Xiaomi Service application to version 13.0.3.0. The MIUI 13 logo is designed in the same style as other MIUI versions. Perhaps the company has deliberately allowed the MIUI 13 logo to be detected, thereby fueling interest in the upcoming announcement, which is due to take place on December 28.

Among other things, Xiaomiui managed to find information about three new functions that will appear in MIUI 13. One of them may well be referred to as “Infinite Scrolling”. This function returns the user to the original page after they have flipped through all the pages.

MIUI 13 will also feature Smart Toolbox. This is the ability to bring up the sidebar to access other options and applications. For the first time, small widgets appeared in the beta version of MIUI 12.5, and now they will become an integral part of MIUI 13. We can see in the video how it all will look like.

The source also noted that the firmware contains a link to August 16, 2021. It suggests that it was on this day that the company wanted to announce MIUI 13. But at the last moment, they decide to postpone the release in order to finalize the UI.

Xiaomi founder Lei Jun has shed some light on the timing of the launch of a fresh user interface for the company’s smartphones. According to him, MIUI 13; which will bring a lot of changes to the experience of interacting with Xiaomi, Redmi and POCO smartphones; will be available before the end of this year.

According to reports, MIUI 13 will provide a performance boost as well as offer users a noticeably redesigned user interface. The new version of the shell will be based on the recently officially released Android 12; however, some Xiaomi smartphones will receive MIUI 13 based on Android 11. According to leaks, MIUI 13 will receive redesigned fonts and animations. In addition, application icons will change in the fresh shell and new wallpapers will be available. As for other features, according to reports, MIUI 13 will be able to boast of swap file support; with flexible settings.

Also, recall that rumors about the imminent launch of MIUI 13 circulated throughout 2021. However, this time we are talking about official information coming from the head of Xiaomi. There is a possibility that the new shell will debut on the upcoming flagship Xiaomi 12; which may be available at the very end of the year.

Next Honor X30 appears on live photos in all colors