Xiaomi is continuing to roll out the MIUI 13 update to the smartphones in its catalog. True to its deployment schedule, the Chinese group pushed Android 12, accompanied by its in-house user interface, on the Xiaomi 11T Pro in Europe at the end of February 2022.

According to several testimonials that have appeared online, Xiaomi is now rolling out the MIUI 13 update to the Mi 10T Pro. Coming to the market in the fall of 2020, the Xiaomi Mi 10T Pro is a high-end smartphone powered by a Snapdragon 865 SoC. During the release, the phone was running Android 10 with MIUI 12. Subsequently, the smartphone has could install Android 11 with MIUI 12.5.

Currently rolling out in Europe, the MIUI 13.0.2 update weighs in at 3.3GB. It embeds a series of security patches, patches to fix bugs and new features inherent in the overlay of the brand.

The changelog specifies that the March 2022 Android security patch is included in the firmware. To check if the update is available on your phone, we invite you to follow the process below:

If an update is already available, then you just need to follow the instructions on the screen of your phone. 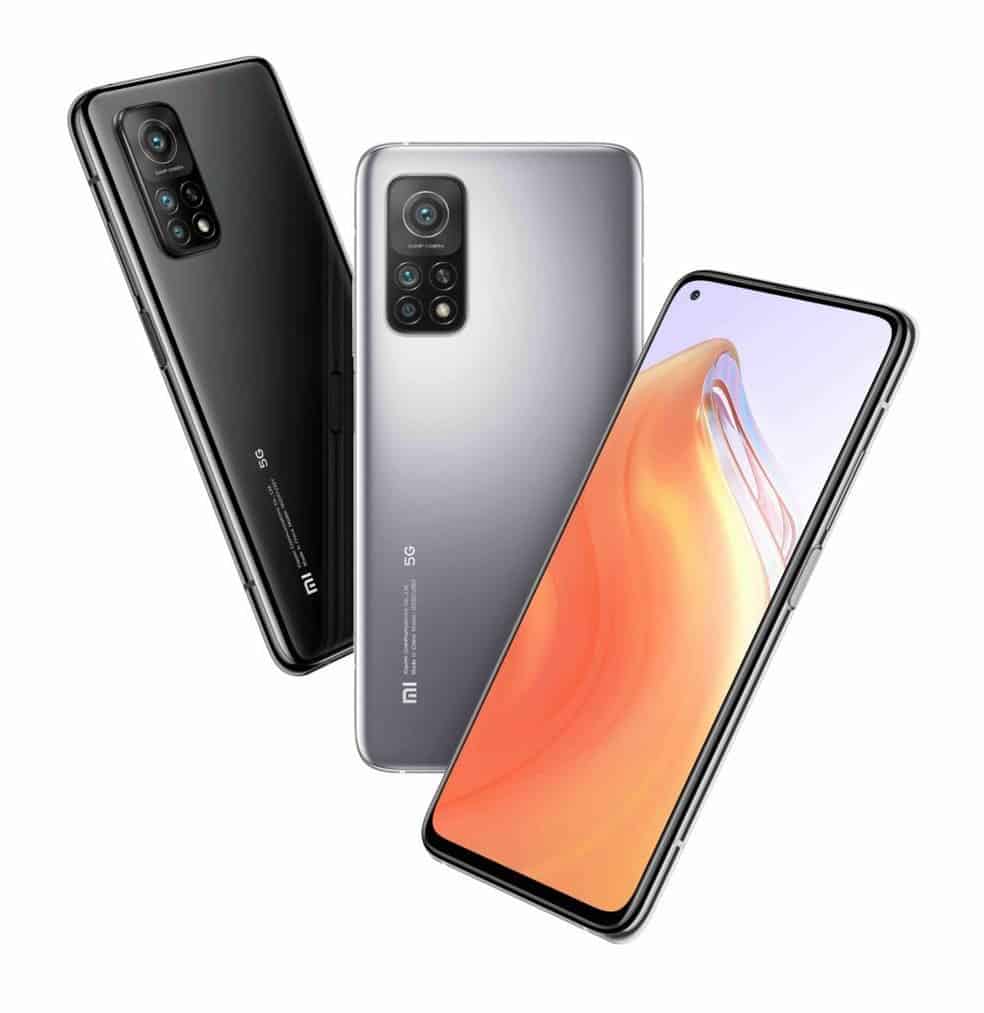 Before starting the installation of the update to MIUI 13, we invite you to check that your smartphone still has at least 50% battery and connect to your Wi-Fi network so as not to consume your mobile plan.

As a reminder, Xiaomi rolled out the update to 13 smartphones in its lineup last March. Other compatible devices, such as several Redmi stamped references, should receive the update in the coming weeks.