Redmi budget smartphones are often cited as an example of optimal solutions and the best smartphones for their money. Redmi 10 did not become the ultimate device in its segment, although there were no serious flaws in it. Unless the lack of NFC can be considered a critical drawback these days.

Now the company set out to release Redmi 10 (2022), which, in theory, was supposed to be a work on bugs and an improved version of the “regular” Redmi 10. But Xiaomi has its own views and ideas about what a people’s smartphone should be. Information from the Google Play Console database indicates that there will be a slight rollback. At least in terms of performance.

So, if Redmi 10 is built on Helio G88, then Redmi 10 (2022) will receive a slightly weaker Helio G70 chip. Among the characteristics of the smartphone, 4/6 GB of RAM, a display with a resolution of 2400×1080 pixels and the Android 11 operating system are also mentioned. Apparently, the MIUI 12.5 shell will be installed on top of the operating system. The release time of Redmi 10 (2022) has not been reported.

The Redmi 10 2022 is expected to launch early in the first quarter of 2022. So we can expect a launch somewhere around March next year. The smartphone should launch in India as well. Xiaomi is yet to reveal any details of the Redmi 10 2022. 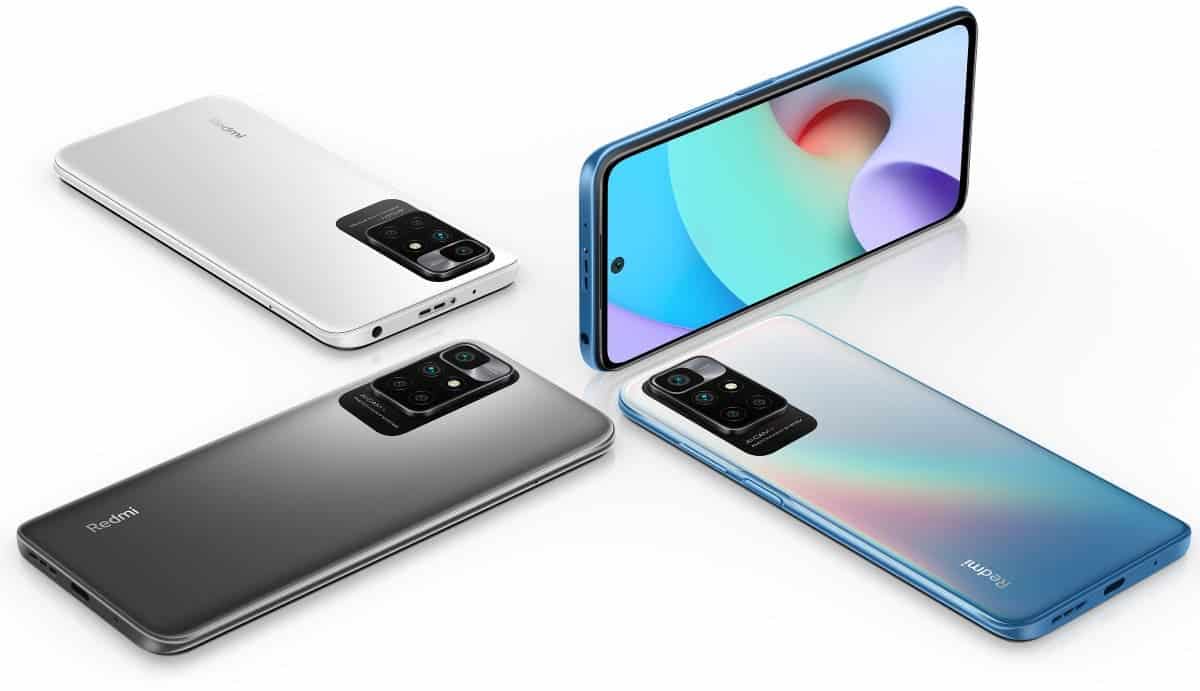 More and more Xiaomi smartphones are losing the Mi brand

Back in August, it became known that Xiaomi was abandoning the Mi brand. The company decided that the company’s smartphones do not need this brand, the link with the company name is an unnecessary add-on. Moreover, many fans do not care much about the name of the company’s products, it is much more important what they give and how much they cost.

Previously it was thought that the Mi brand would disappear from the names of all new devices. But it turned out that already released smartphones will also “clean up” the naming. Not so long ago, an update of the Mi Cloud application was released; where the names of mobile devices are indicated in the My Devices section. It turned out that a number of models have lost the Mi brand. For example, Xiaomi Mi 9, Xiaomi Mi 10, Xiaomi Mi 10 Pro are now referred to as Xiaomi 9, Xiaomi 10 and Xiaomi 10 Pro respectively.

But at the same time, on its official website, the company still uses the Mi brand in the name of smartphones. Perhaps the company will bring the naming of devices in line with the release of the next software.

Previous OPPO show a smartphone with a retractable camera

Next Android 12 Go Edition launched: cheap smartphones will be faster and safer