The vanilla Realme GT 2 model has made an appearance on Realme’s India website, hinting at the phone’s imminent launch. Realme is set to host a special launch event later this month. The Chinese smartphone manufacturer will be unveiling the Realme GT 2 and Realme GT 2 Pro at the impending event.. Some earlier reports suggest that the Pro variant will be going official in India soon. Moreover, the Realme GT 2 Pro specifications and renders were leaked last month.

Despite the lack of any official confirmation from the Chinese brand, the Realme GT 2 moniker has reportedly appeared in the source code of Realme’s Indian website. Aside from that, other vital pieces of information about the Realme GT 2 Pro has been making the rounds online for quite some time now. The high-end variant of the upcoming series will reportedly replace the telephoto camera with a 150-degree ultra-wide lens.

Nevertheless, the listing suggests that Realme will be bringing the GT 2 and the GT 2 Pro into the Indian market. The company has confirmed that the Realme GT 2 Series Special Event will take place on Monday, December 20. However, it is still unclear whether the phones will be available to the public on the same day. There is a possibility that Realme will only shed light on the specifications, features, and Realme GT 2 series smartphones’ new technologies at the event. Earlier reports speculate that the actual launch event will take place in Q1 2022.

If rumors making the rounds online prove to be true, the Realme GT 2 Pro could set you back CNY 4,000 (about INR 47,700). Furthermore, a special Realme GT 2 variant will probably make its appearance, carrying a price tag of CNY 5,000, which converts roughly to about INR 59,600. The Realme GT 2 Pro could sport a 6.8-inch WQHD+ OLED display that offers a refresh rate of 120Hz. In terms of photography, the phone will reportedly house three rear=mounted cameras. These include a 50MP main camera. According to a Weibo post by noted insider Digital Chat Station, the GT 2 Pro will not have a telephoto camera. 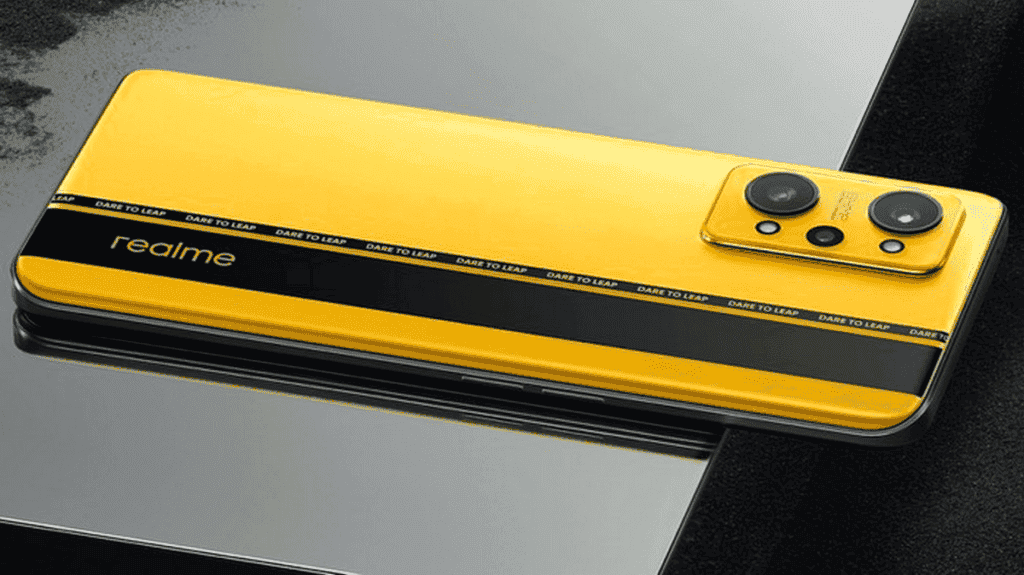 The handset will reportedly ship with up to 12GB of RAM and offer 512GB of onboard storage capacity. Under the hood, the phone will pack the Snapdragon 8 Gen 1 SoC. Furthermore, it is likely to run Android 12 OS with Realme UI 3.0 skin on top. A robust 5,000mAh battery with 65W fast charging support could be powering up the system. More shreds of information will surface at the upcoming Realme GT 2 Series special event.