Not only China, but other countries are also heavily investing in self-developed chips. Russia is among them. The most representative one is Baikal Electronics’ “Baikal” series. It was using the MIPS architecture and switched to ARM in the past two years. Today, Baikal Electronics announced that the new “Baikal-S” processor has been successfully booted. 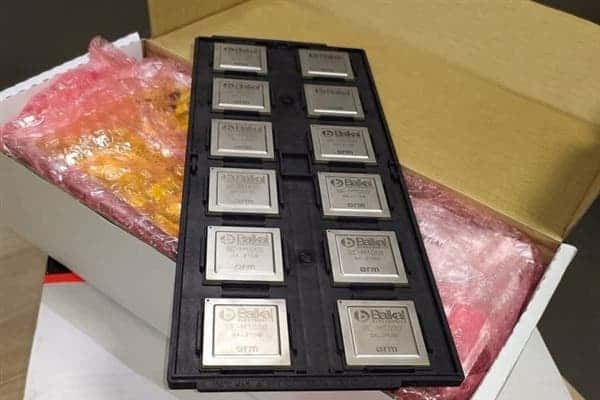 The processor is based on the ARM instruction set architecture, has 48 cores, a base frequency of 2.0GHz, a maximum acceleration of 2.5GHz. Its thermal design power consumption is only 120W. This is quite high energy efficiency.

It supports four-way parallel processing and also integrates and encapsulates a self-developed RISC-V architecture coprocessor for safe startup and management.

Baikal-S Is The First Competitive Chip Made In Russia

Taking into consideration the official benchmark results, the Baikal-S is comparable to the Intel Skylake architecture that comes with Xeon Gold 6148 2.4GHz 20 cores. It is even comparable to the AMD Zen architecture with Snapdragon 7351 2.9GHz 16 cores. The third model it can be compared to is the ARM architecture-based Huawei Kunpeng 920 with 48 cores at 2.6GHz. When saying comparable, we don’t mean the Baikal-S performs identically. The Russian in-house-made processor provides a performance that is about 15% lower than the aforementioned models.

Huawei’s Kunpeng 920 desktop motherboard is compatible with mainstream memory, hard drives, network cards, and other hardware devices. The company has launched corresponding desktop products, but initially only for corporate customers. The PC component supports quad-core or eight-core ARM processors and 64GB DDR4-2400 RAM. Plus, it has SATA 3.0 ports, PCIe 3.0 slots, USB 3.0 ports, USB 2.0 ports a Gigabit Ethernet, etc. Therefore, it wouldn’t be too difficult for Huawei to build a Win10 on the ARM machine based on the Kirin or Kunpeng platform.

As for the moment, the foundry and manufacturing process are unknown. But it is definitely TSMC and it will not be too advanced.

Prior to this, Baikal Electronics has started shipping Baikal-M series processors. The first batch was only 5,000 units, and it is expected to deliver 10,000 to 15,000 per month next year. 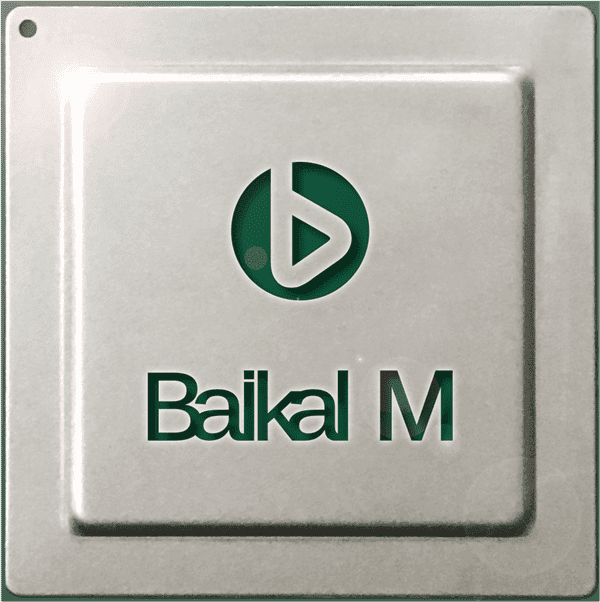 The processor uses a 28nm process, has an octa-core A57 CPU clocked at 1.5GHz with a corresponding 4MB secondary cache and 8MB tertiary cache. The chip integrates an octa-core Mali-T928 GPU at 750MHz with a corresponding secondary cache of 256KB. It also supports dual-channel DDR4-2400/DDR3-1600, PCIe 3.0, USB 3.0, SATA 6Gbps, 10 Gigabit Ethernet, and the power consumption does not exceed 35W.

Next BLUETTI's Christmas Sale promo is live with great discounts