This year Xiaomi has acted outside the box. It re-released the latest version of MIUI and postponed MIUI 13 to a later date. This step was due to the fact that the user interface was full of bugs and errors, the company decided not to risk it and finalize the new version of the proprietary interface.

According to all forecasts, it turns out that MIUI 13 will be presented on December 28. On this day, the company will definitely release the Chinese version of the UI. What about the global version? According to Xiaomiui, it is likely that the global version will debut with the Chinese version, or it will be shown a month later. Both versions of the shell will be identical.

MIUI 13 is expected to be more stable and the company’s best OS in terms of performance. The source even named the models that will be the first to appreciate all the advantages of the new version of the shell:

The update can reach the above devices within 3 months from the date of the announcement of MIUI 13. 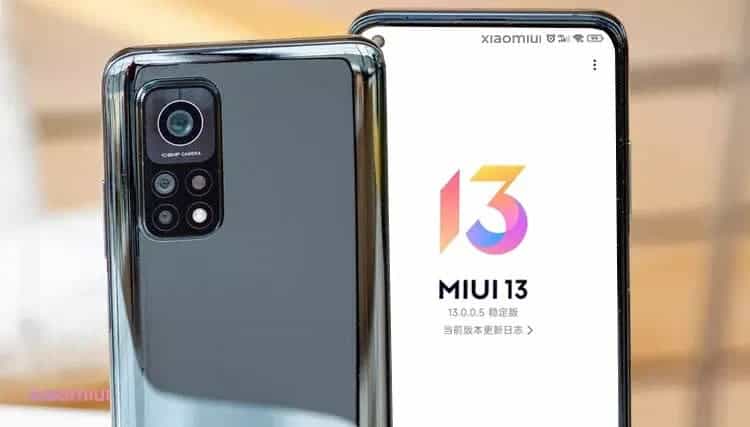 The upcoming Xiaomi 12 showed up on high-quality renders

The launch of the flagship Xiaomi 12 smartphones will take place by the end of this month. Today, a reputable insider known as OnLeaks shared renders of the base Xiaomi 12; based on CAD drawings of the device.

The renders show a fairly standard design. The main camera unit, which combines the lenses of three sensors and a dual LED flash, is made in the form of a small rectangle located in the upper left corner. According to leaks, the main sensor will boast a resolution of 50 megapixels. 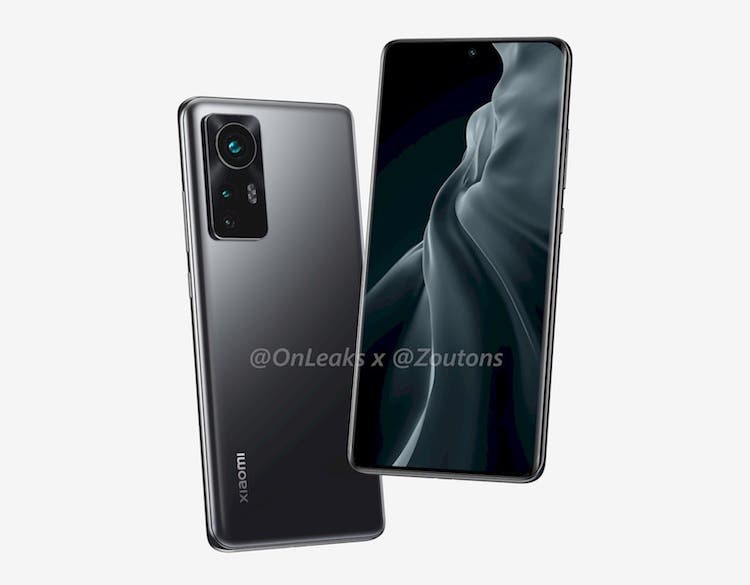 As for the screen, Xiaomi 12 will receive a 6.2-inch display, which is rather small by modern standards. Recall that the Xiaomi Mi 11 presented at the end of last year has a 6.81-inch panel. The screen of the smartphone will receive a Full HD + resolution; and its left and right sides will have a curvature, like the previous model.

Also, the Xiaomi 12 has been certified with 67W fast charging. In addition, we expect it to boast a 4500mAh battery. The Xiaomi 12 Pro will come with a 5000mAh battery with support for 100W charging.

Xiaomi 12 will run on the latest flagship platform Qualcomm Snapdragon 8 Gen 1. The cost of the smartphone is still unknown. However, we will for sure get more information regarding the upcoming Xiaomi flagship smartphones in the upcoming few days.

Next Dimensity 9000: Which smartphone will be the first to get the new chip