The Xiaomi Mi 12 has been spotted in various leaked documents and photos many times. In some sense, there is no feature of the phone that we are not aware of. But what’s interesting, the company hasn’t started promoting this series yet. According to the official news, it will begin tomorrow.

But as usually happens, ahead of the campaign launch, some users have already found the official posters. As we can see in the leaked Xiaomi Mi 12 poster, the new product launch conference is scheduled for December 28. On the poster, we can see the Xiaomi brand spokesperson and 100-meter champion Su Bingtian. But the poster also has the slogan “Quick, more stable”. 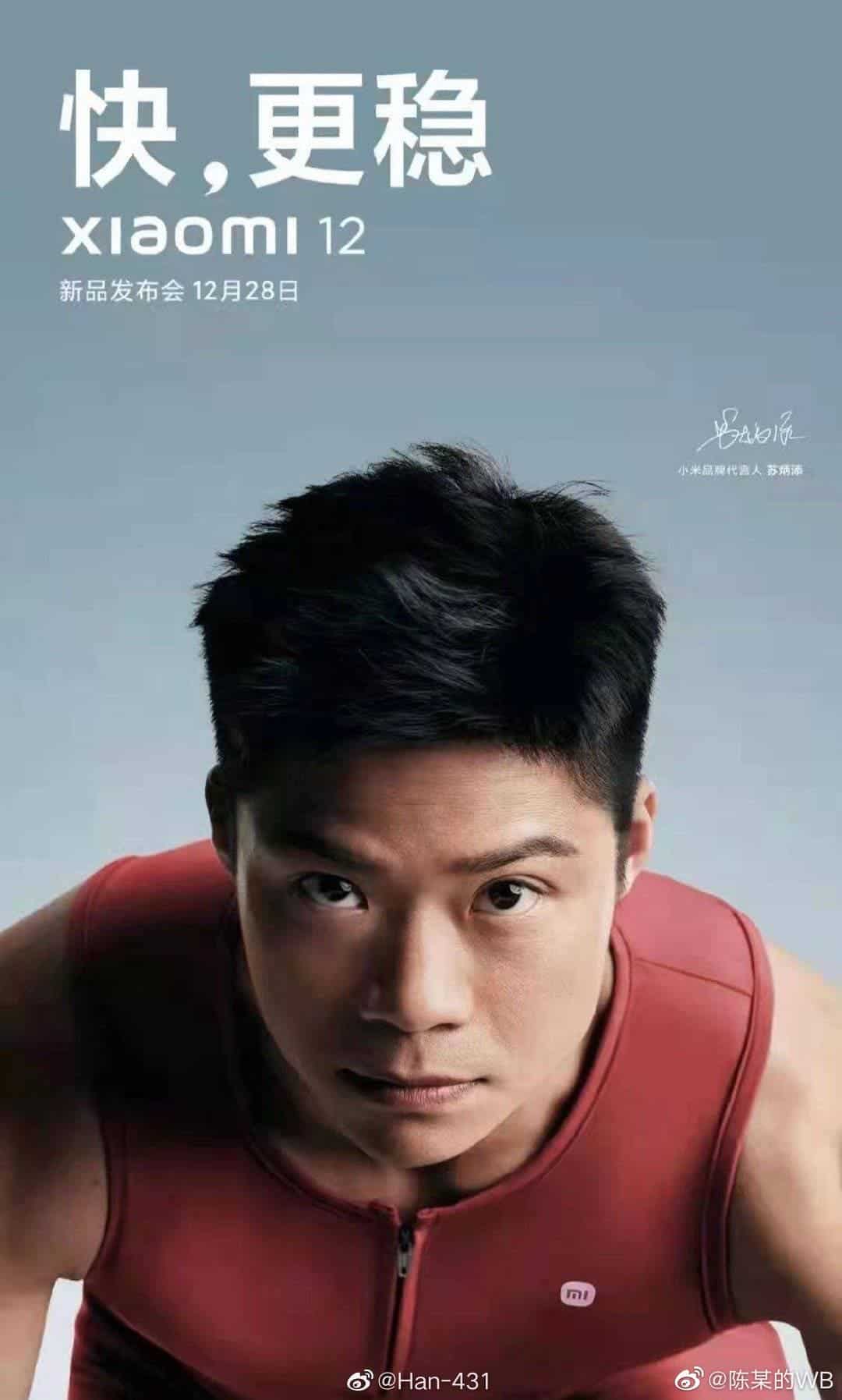 By the way, the Xiaomi Mi 12 / Pro has already passed the 3C certification. From the latter, we learned that the Pro version supports 120W fast charging, while the Mi 12 and the small-screen Mi 12 (the exact name still remains unknown) will support 67W fast charging.

Apart from this, much earlier, we learned that the Xiaomi Mi 12 will come with a 2K high-refresh-rate large screen + 100W fast charge + 5x ultra-telephoto lens camera. In terms of photography, the Mi 12 series may provide two sets of imaging solutions. One of them will use a 50-megapixel ultra-large-bottom main camera, and the other will have a 200MP ultra-high-pixel main camera. The latter was announced by Samsung not long ago. It is the ISOCELL HP1 sensor with the size of 1/1.22 inches.

Xiaomi Mi 12 Is On The Road 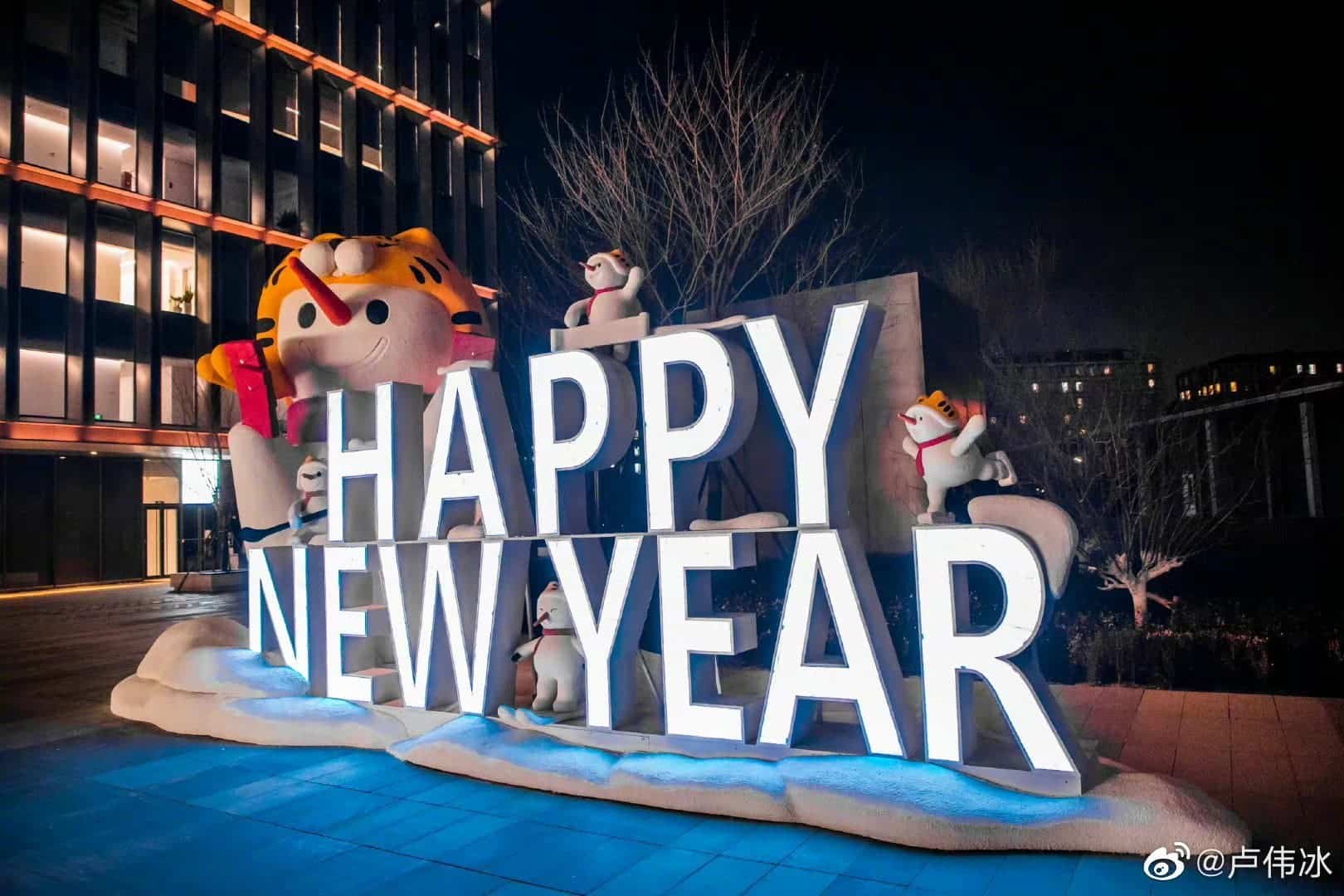 Interestingly, the Xiaomi Mi 12 will adopt a design similar to the Xiaomi Civi. The latter is considered to be the most beautiful smartphone designed by Xiaomi. This phone was made by Wei Siqi. When designing it, the latter was keeping in mind that it is a smartphone for young people.

In the past few years, Xiaomi’s flagship series smartphones have been the first to come with the new Qualcomm Snapdragon 8 series chips. But this year, the company has already missed its chance. The first phone sporting the Snapdragon 8 Gen 1 processor is already out. The Moto Edge X30 is already available for purchase. And we have to say, due to its outstanding design and amazing features, this phone is capable of making a tough competition to any flagship, including the Xiaomi Mi 12.