Chinese smartphone giant Xiaomi launched the Redmi Note 10s smartphone in India back in the month of May, with the device booting MIUI 12.5 based on Android 11 out of the box.

Now, the company has started rolling out the MIUI 12.5 Enhanced Update for the Redmi Note 10s, with the new update carrying the firmware version 12.5.11.0.RKLINXM, with the update weighing around 433 MB. 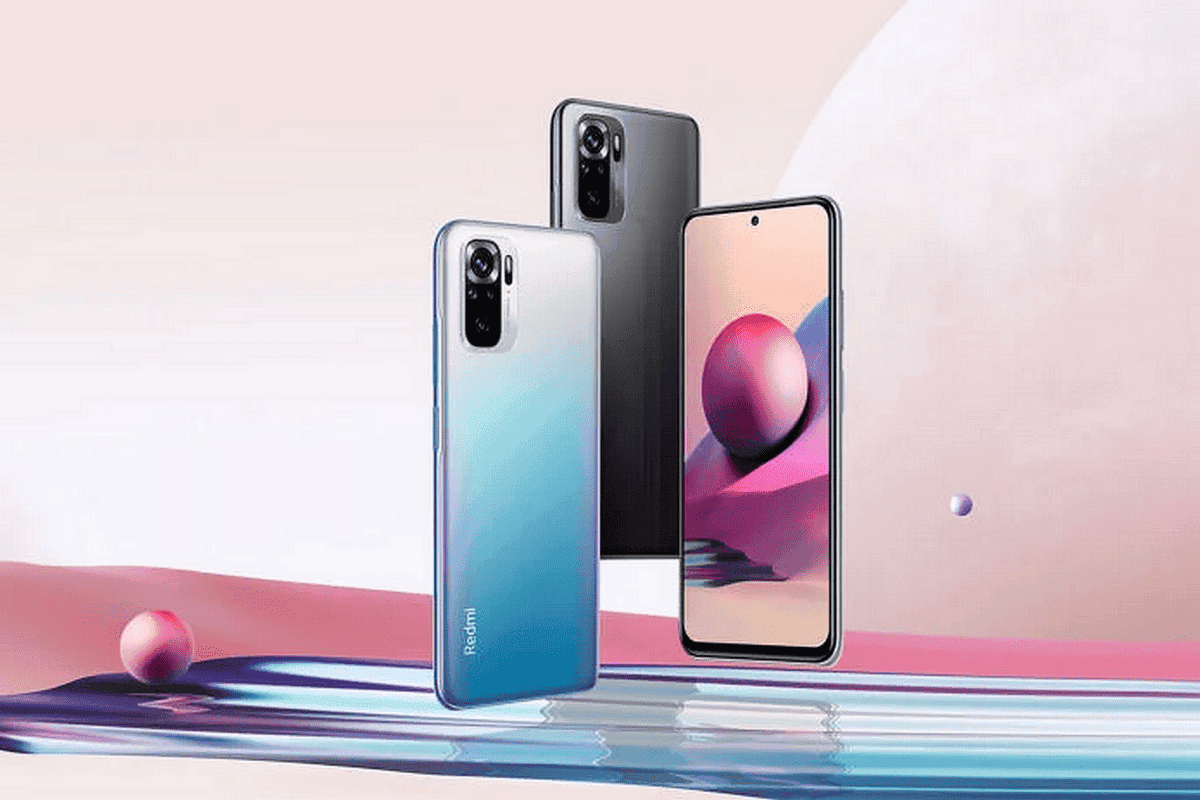 The MIUI 12.5 Enhanced Update changelog for the Redmi Note 10s reveals that the OTA update brings with it the new focused algorithm, which can allocate system resources on certain scenes, allowing for an overall smoother experience.

Furthermore, the latest update for the device also brings with it an ultra-fine memory management mechanism that allows for better RAM management.

The update also adds the Liquid storage feature which can keep the OS responsive and smooth all the time. Here is the official changelog of the new software update 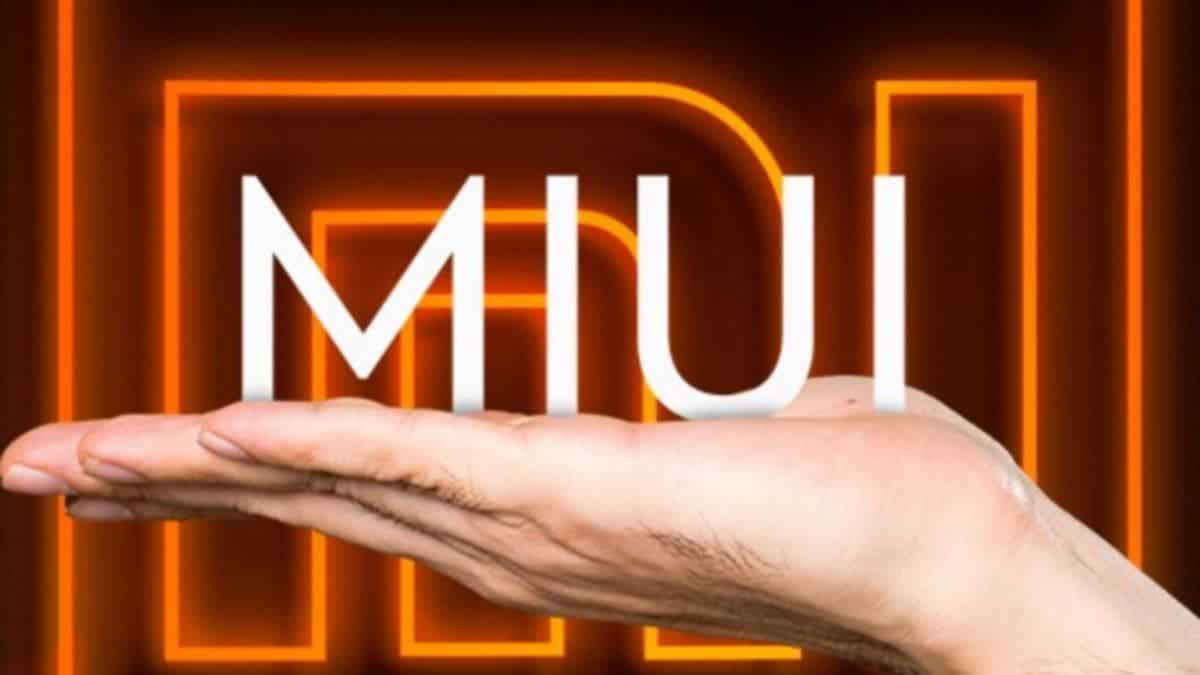 Focused algorithms: Our new algorithms will dynamically allocate system resources based on specific scenes, ensuring a smooth experience on all models.

For those curious, Xiaomi as a company is yet to confirm the official rollout of the MIUI 12.5 Enhanced Update for the Redmi Note 10s, but certain users have already started reporting the rollout of the update. It seems that it is a staged rollout, with most users likely to receive it in a few days.

This comes just days after the company started rolling out the MIUI 12.5 Enhanced update for the Mi 11 Lite 4G in the country of India, with the update featuring the firmware version MIUI 12.5.3.0.RKQINXM and weighing in at about 759MBs.

Also, the company is going to roll out the same update with the versions MIUI 12.5.6.0.RKQEUXM and MIUI 12.5.8.0.RKQMIXM in the European and global regions, so international users of the device, keep a note of the same.

Besides this, the MIUI 12.5 Enhanced Update for the Mi 11 Lite brings with it multiple changes under the hood, ranging from new focused algorithms, Smart balance, Liquid storage and Atomized memory.

Previous Starting Today, Apple Will No Longer Let Users Roll Back to iOS 15.1.1 or iOS 15.1