Chinese smartphone giant Xiaomi has announced the launch date for the Xiaomi 12 series in the Chinese market, with the key officials of the brand, Lei Jun, Lu Weibing and Wang Teng Thomas taking to Weibo to reveal the same.

For those unaware, the upcoming Xiaomi 12 series have passed through multiple certification sites, confirming the key specifications of the devices.

Xiaomi 12 Series to Debut on December 28 in China 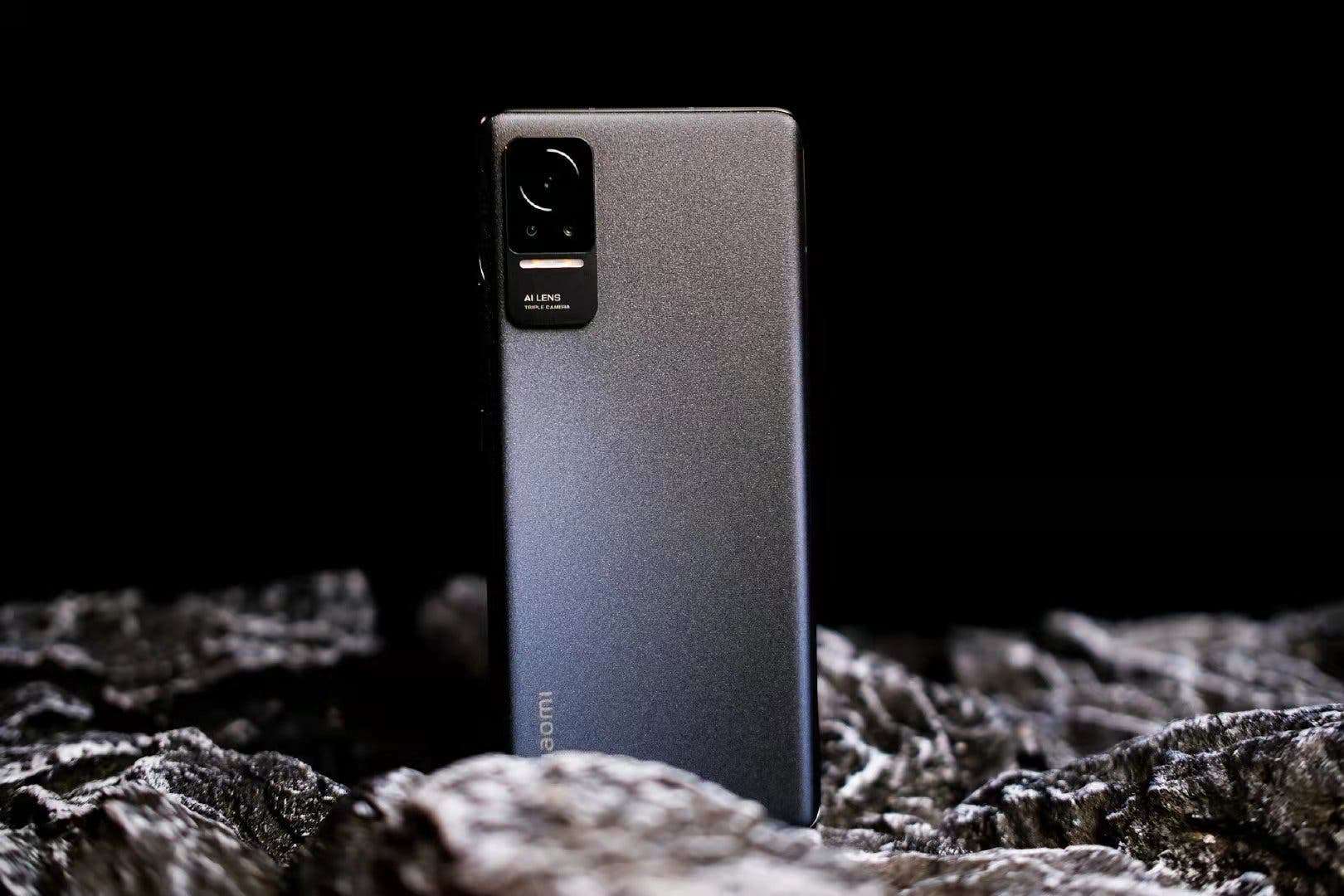 In other news, we hope that the rumours about the presentation on December 28 will come true. Again, relying on the forecast of insiders, from next week the company will start a promotional campaign dedicated to the announcement of Xiaomi 12.

Among the most interesting details of the upcoming presentation is the number of participants. There is a prediction that the business will not end with one release of Xiaomi 12 and MIUI 13.

What Else Do We Know About the Upcoming Smartphones? 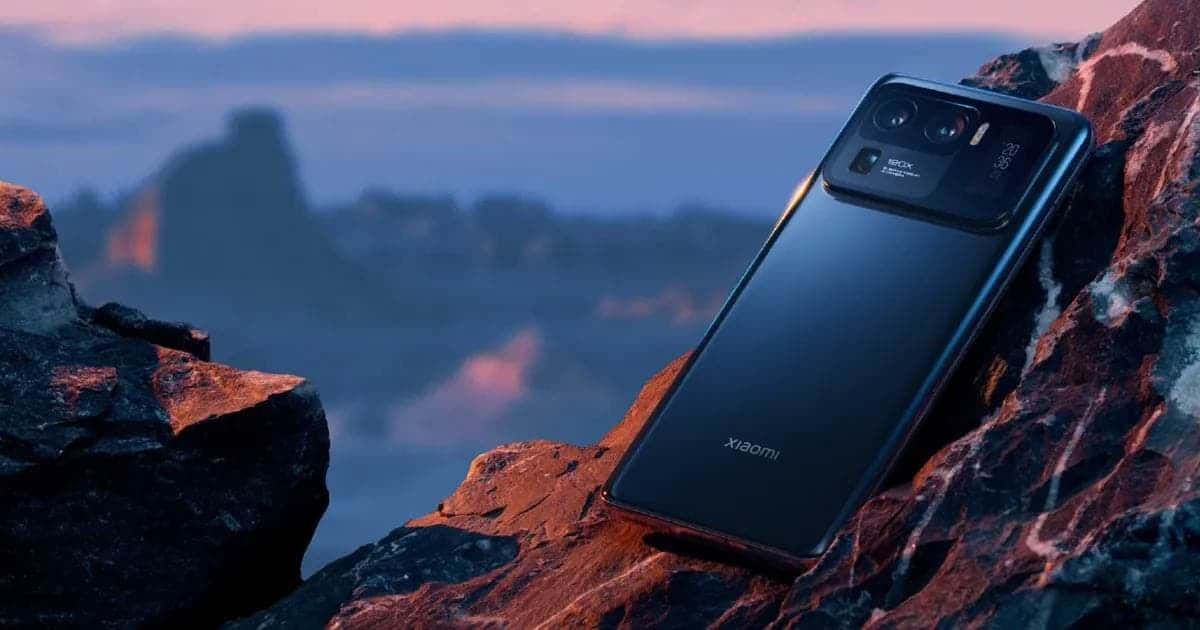