In February 2022, Samsung will unleash the next-gen Galaxy S22 series smartphones. The new line-up will consist of three models. Apart from the vanilla version, there will also be the Galaxy S22 Plus as well as the S22 Ultra / S22 Note. We already know almost everything concerning these phones. This is true not only for features but the design as well. Today, LetsGoDigital showed a new photo that displays what appearance the top model will have. 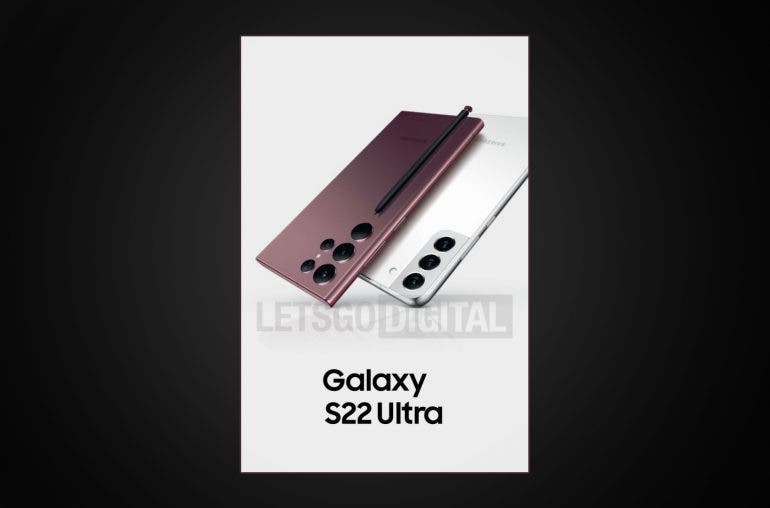 In fact, this is official marketing material. For many readers, this might sound ordinary but the thing is this poster is spotted less than two months before the official release.

Though the publisher doesn’t disclose the source, it’s claimed to be the official poster coming our way from Samsung Electronics. Such posters are often used in public places, such as public train stations, at an airport, or on a billboard along the road.

The press image confirms the back panel design of the Samsung Galaxy S22 Ultra. The latter will adopt a water drop camera design. 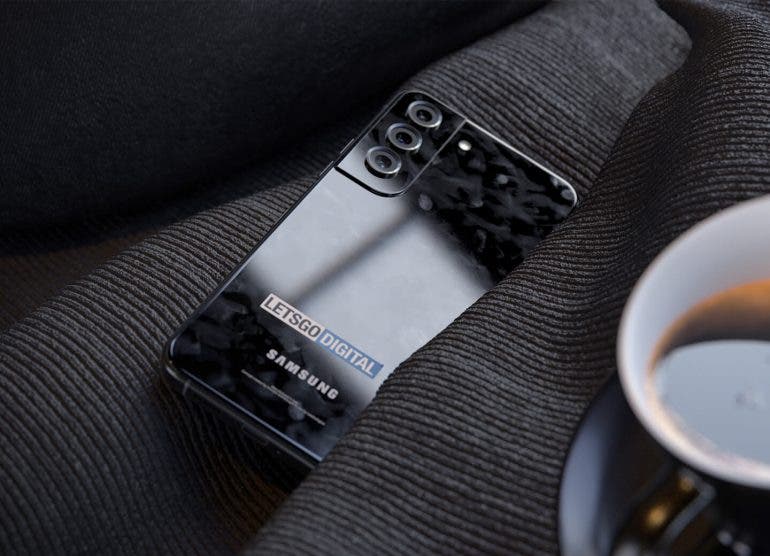 The next interesting thing about this phone is its name. As the phone will support stylus and come with a dedicated slot, there is every reason to think it will just replace the Note series. That’s why many users have been guessing it will be called the Galaxy S22 Note, Galaxy Note S22 Ultra, or even Galaxy S22 Note Ultra. But the official press image shows that Samsung will maintain the traditional name, i.e. the Galaxy S22 Ultra.

Also, we can see that the Samsung Galaxy S22 Ultra will have a dark purple color variant. No information is yet available about the name of this Turkish Rose variant. Anyway, apart from this option, there will be black, white, red, and green versions as well. But we think the colors will vary from region to region. 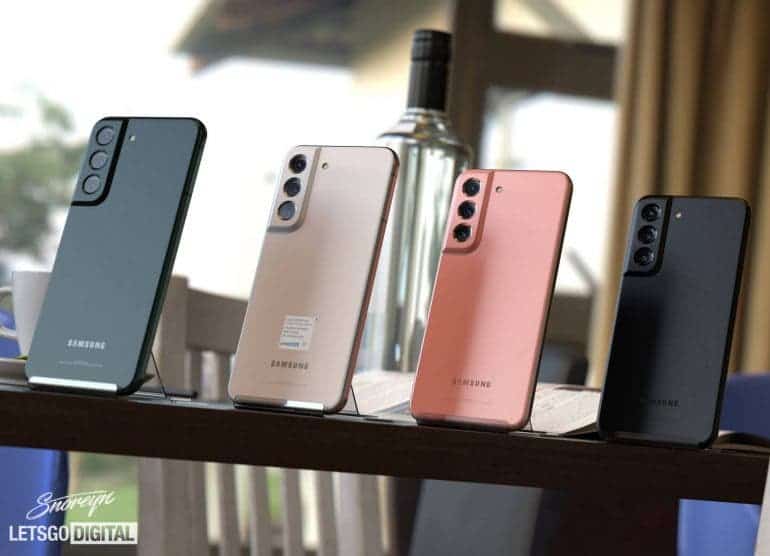 The photo clearly shows a stylus. This is another confirmation for the s-pen support. Thus, we are dealing with the first Galaxy S line model that supports the stylus.

Samsung’s marketing poster reveals that the camera lenses will not protrude – contrary to what previously leaked dummy devices showed. By the way, it should still sport a 100MP main lens.

Prior to this, we have seen some leaked spy photos that were proving the phone won’t use a glass back panel. It seems the Galaxy S22 Ultra will be using quite a new material.

Next Android 13 Will Fully Support For Bluetooth LE Audio