According to countless leaks and reports, Vivo is gearing up to expand its Vivo V23 series that started with the Vivo V23e. The company is preparing the launch of a vanilla variant and the Vivo V23 Pro. The Pro certainly will be the most interesting device in the trio. It was recently spotted in Geekbench with a MediaTek Dimensity 1200 SoC, 8 GB of RAM, and Android 12 OS. Yesterday, it has visited the Google Play Console listing which confirmed its front design. Now, new reports have emerged regarding the device’s slim profile and also confirm the launch for January 2022.

A recent report emerged from Digit and confirms that the phone will come in January 2022. The report goes further by stating that the Vivo V23 Pro will arrive as India’s slimmest 3D curved display smartphone after launch. This certainly is Vivo’s goal as the V-series often focus on design, style, and camera performance. The device will come with a 7.36 mm curve 3D display and the back will come with a “fluorite finish”. It will allow the device to change its color when in contact with sunlight and UV light. As fancy as it sounds, this is just another addition that makes the V23 a unique and device for those who go for style. 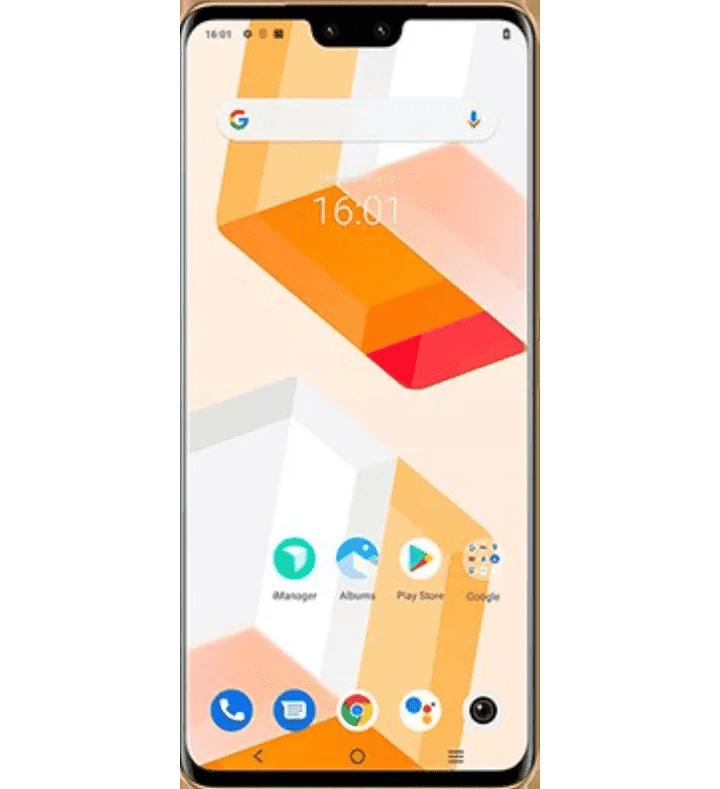 In terms of specifications, the Vivo V23 Pro may come with a Full HD+ AMOLED display with a 120 Hz refresh rate. Under the hood, when have the MediaTek Dimensity 1200 SoC. This platform brings 1 x ARM Cortex-A78 core plus 3 x ARM Cortex-A78 cores at 2.6 GHz and four ARM Cortex-A55 cores clocked at up to 2 GHz. The device will be paired with 8 GB of RAM and 128 GB of Internal Storage. However, we can’t discard more options for RAM and Storage. In terms of software, it may debut as Vivo’s first Android 12-based smartphone. The recently released iQOO Neo 5 series smartphones disappointed some users bringing Android 11 below OriginOS Ocean. Thankfully, the Vivo V23 Pro will bring the latest available Andriod version.

Vivo V-series’s main goal is also to offer superb camera performance. For this, the device will come with a 64 MP main camera, an 8 MP ultrawide snapper, and a 2 MP macro shooter. We expect a selfie camera with an unconventional resolution. The brand has been using 44 MP selfies on previous devices. The device sports a wide-notch solution, so we expect a dual-camera setup. Hopefully, with the main camera and an ultrawide snapper. We expect the V23 Pro to keep its tradition with a powerful selfie snapper.

In terms of battery life, we expect something beyond 4,000 mAh with 55 W fast-charging. With the launch nearing, we expect more details to appear in the upcoming days.