Today, some “official” promotional posters of the OnePlus 10 Pro appeared online. However, these “official” posters did not appear on the company’s official websites. Netizens got a hold of the poster and leaked it online. From this poster, it can be seen that the OnePlus 10 Pro uses a rear quad-camera design, which includes three outsole sensors and a telephoto/zoom lens. There is also a “HASSELBLAD” engravement on the side of the lens module. If this poster is true, the OnePlus 10 Pro will be officially released at 14:00 on January 11th. 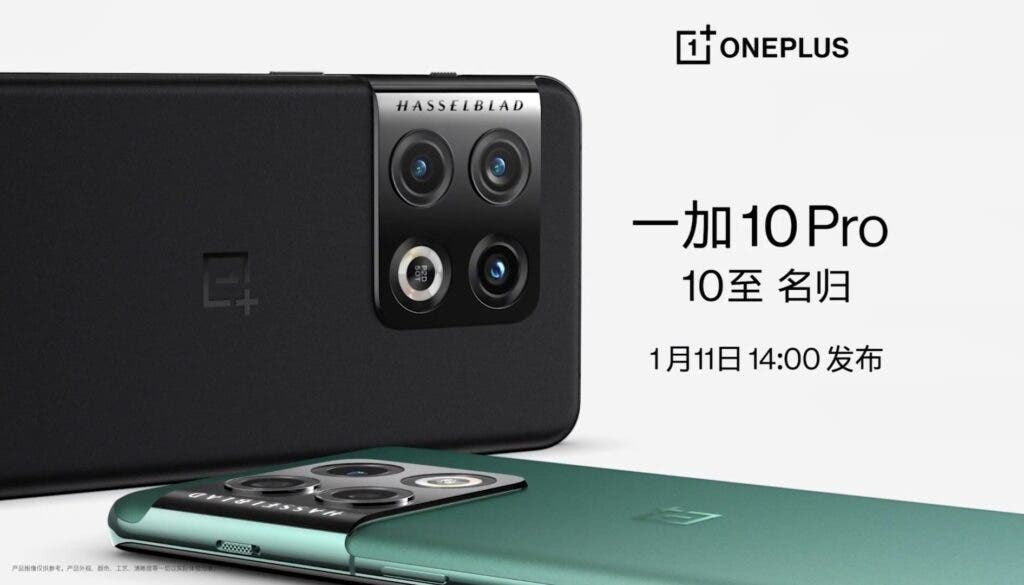 The design of the device in the promotional poster is consistent with the picture in the official website reservation. Generally, this poster has some degree of credibility. The OnePlus 10 Pro has already opened reservations on platforms such as JD.com, and will officially commence pre-sales on January 4. 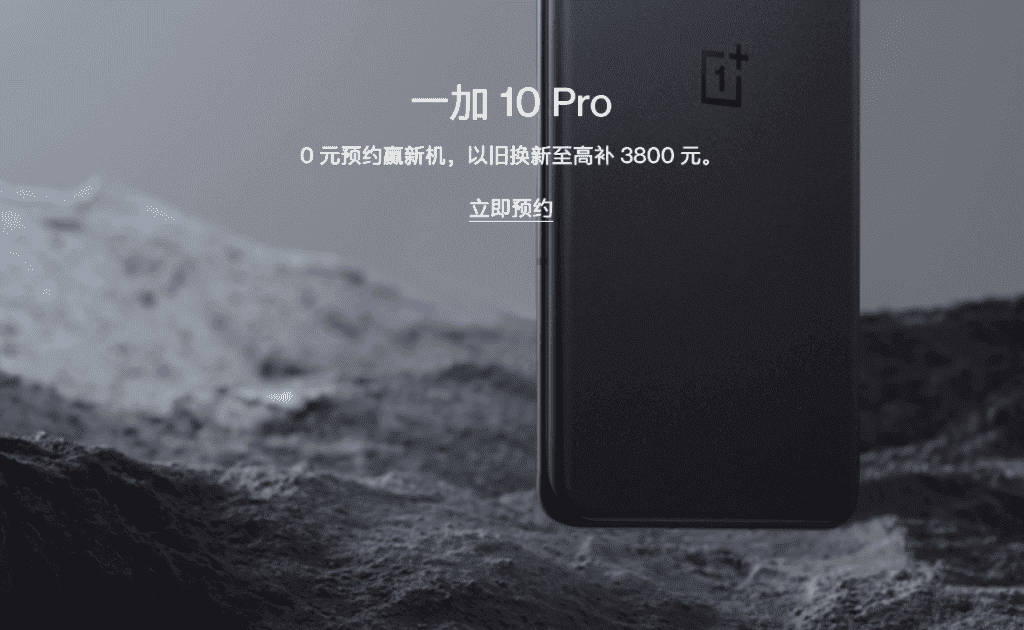 According to Liu Zuohu, OnePlus is the first Chinese mobile phone brand to use LTPO screens. As early as 2019, it cooperated with Samsung to use a 90Hz QHD OLED screen on OnePlus 7 to support high refresh rates. Later, on OnePlus 9 Pro, OnePlus and Samsung jointly customized the next-generation LTPO screen which supports 1Hz to 120Hz adaptive refresh. On the upcoming OnePlus 10 Pro, Liu Zuohu said that they will use the industry-leading LTPO 2.0 to bring the smooth experience of the screen to a new level once again. According to previous reports, the front of this device will still use a single punch-hole curved display in the upper left corner. The display will support a 2K level resolution and 120Hz high refresh rate.

OnePlus 10 Pro will be a “complete” flagship

In addition, the OnePlus 10 Pro will support 80W wired flash charging, as well as 50W wireless flash charging. On the software end, it will run on ColorOS on top of Android 12.

In the camera department, this smartphone will use a dual main camera system in a triple rear camera setup. Specifically, it will have a 50MP outsole main camera as well as a 50MP outsole ultra-wide-angle. The third sensor on the rear will be an 8MP telephoto lens that supports 3x zoom.

OnePlus 10 Pro will be among the first batch of smartphones to use the Snapdragon 8 Gen1 processor. In addition to the flagship Snapdragon 8 Gen1 chip, this device will come with a 6.7-inch QuadHD + AMOLED display. In addition, this device will have 8GB / 12GB of RAM and 128GB / 256GB of internal storage. The battery capacity will be 5000 mAh and will offer support for fast 125-watt charging. The phone has IP68 water protection, an NFC module, and Sony IMX899 sensor as the main rear camera.