This week, the Xiaomi 12, Xiaomi 12 Pro and Xiaomi 12X were unveiled, which went on sale yesterday. The first batches of devices were sold out in a matter of minutes. The company does not report how many smartphones of the Xiaomi 12 series were sold; but boasts that 5 minutes was enough to sell them for a total of $ 283 million.

The series of premieres in the Xiaomi 12 line will not end there. This year we are waiting for at least one more release – Xiaomi 12 Ultra; which will become the premium and very flagship of the company. The manufacturer remains silent when it intends to show the new product and insiders come to the rescue, ready to reveal the release time. Its prediction comes from Digital Chat Station, which is often accurate in his predictions.

According to him, Xiaomi 12 Ultra should launch after February 1. The date of the onset of the Chinese New Year will be the milestone. The Chinese plan to celebrate it until February 15; which means that the smartphone will not launch before the second half of February.

Among the main features of the Xiaomi 12 Ultra is the main camera; which should offer four sensors and Leica optics. As the main one, they promise 50 megapixel Samsung GN5 and will come together with three modules: one with a resolution of 48 megapixels and two with 50 megapixels. Among them, they promise a couple of periscopic sensors with support for 5x and 10x zoom.

There is no doubt that the Xiaomi 12 Ultra will offer a 120 Hz AMOLED display with QuadHD + resolution, Snapdragon 8 Gen 1 platform, up to 12 GB of RAM and up to 512 GB of storage, a battery with a capacity of at least 4500 mAh with fast wired and wireless charging. 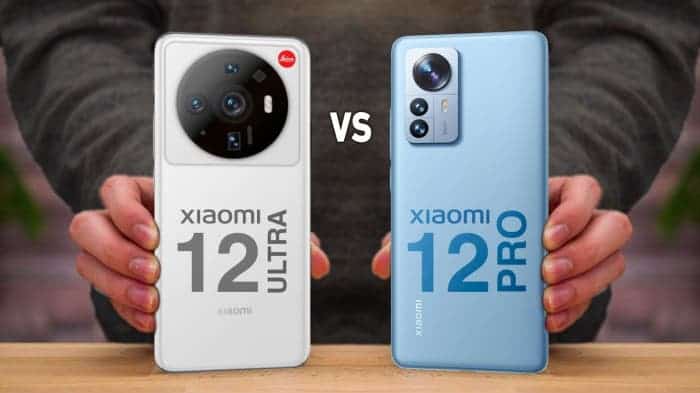 The Mix line in the Xiaomi model range is an experimental platform for testing new technologies. In past generations, there were bezel-less displays, ceramic body, a piezo speaker, a slider and a foldable design, a sub-screen camera and a number of other innovations. What will be available in the Xiaomi Mix 5?

According to the latest inside information, the Xiaomi Mix 5 intends to once again offer a camera below the display surface; and will also impress with a large screen, camera and fast charging speed. Actually, in the new generation, we will have two versions of the flagship: Xiaomi Mix 5 and Xiaomi Mix 5 Pro.

Next MIUI 13 global upgrade plan announced: 19 devices all based on Android 12