2022 is here, and we will start it with a story about Asus flagships. The resource EqualLeaks shared with a wide audience sketches of the Asus ROG Phone 6 and Asus Zenfone 9, and also revealed a number of details about them. The source claims that the images are official and that this is how the future top solutions from the Taiwanese company will look like. 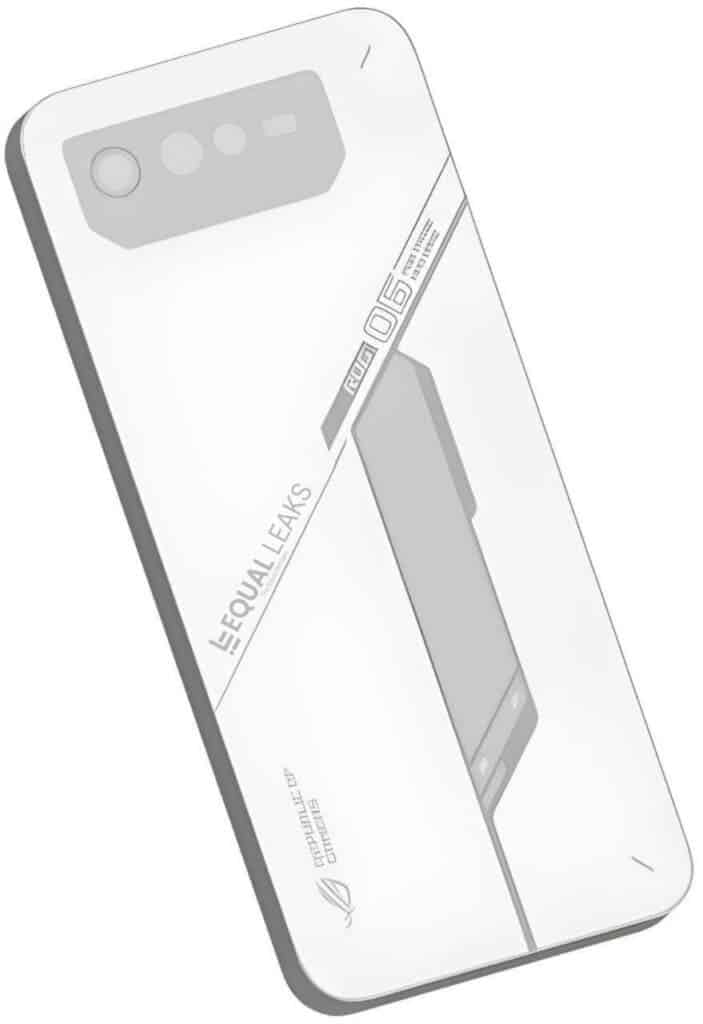 Asus will continue to develop a series of gaming smartphones under the Republic of Gamers brand. Like its predecessors, the Asus ROG Phone 6 will impress with its gaming design with glowing parts; and the powerful specs should make the existence of this model meaningful.

The general idea will remain on the exterior: the back cover will receive the Republic of Gamers logo and a number of family decorative elements. On the back, the Asus ROG Phone 6 and its Pro version will receive an additional display and a triple rear camera with sensors lined up horizontally. 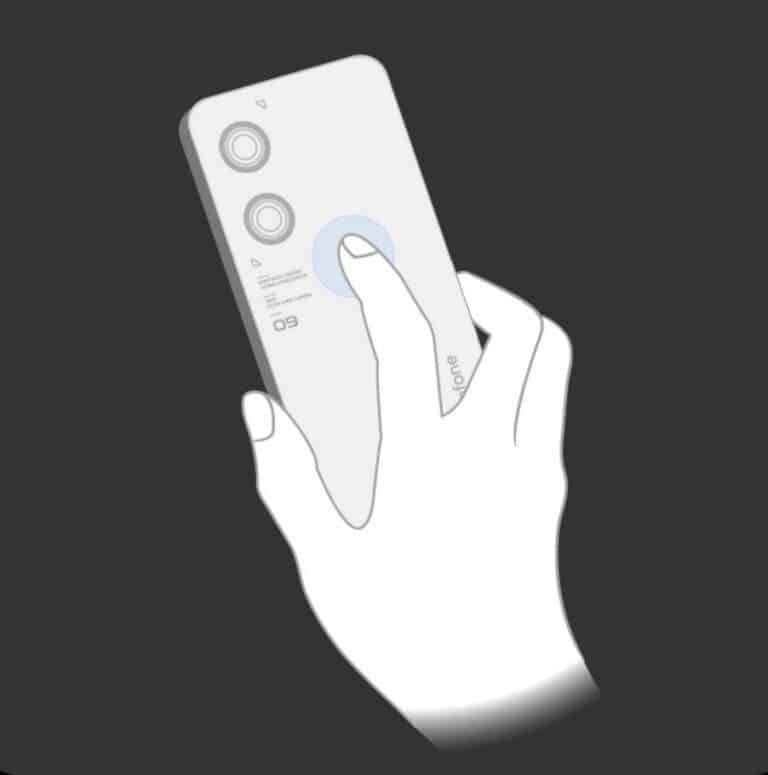 The Asus Zenfone 9 won’t boggle the imagination; but it will invade the established design of modern devices with a second miniature screen on the back. The Taiwanese brand remains one of the few who believe the secondary display idea is viable and in demand. Only this time, the screen will support touch control.

What functionality it will be endowed with is not known for certain. But the source is sure that the Asus Zenfone 9 and Asus ROG Phone 6 will be based on the Snapdragon 8 Gen 1 platform; and will receive the Android 12 operating system. 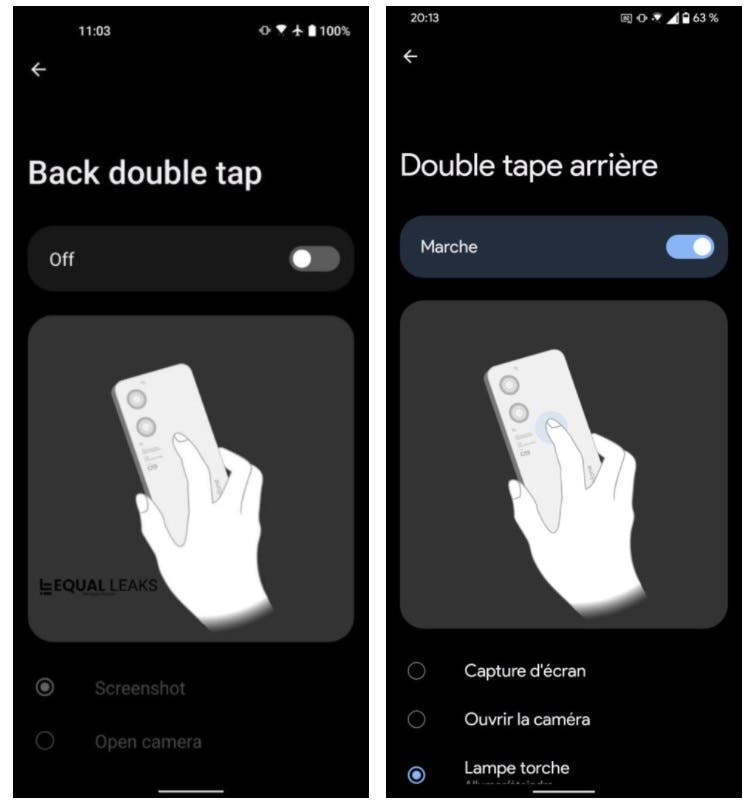 ASUS has recently confirmed via its Twitter page that it is preparing to launch the powerful ROG Flow Z13 gaming tablet. The device is going to be presented on January 4, during CES 2022.

The development of the device became known back in October this year; when the image of the ROG Flow Z13 was shared by the insider Evan Blass, aka @evleaks.

ASUS in its message about the upcoming new product did not report any technical details about it. It is very likely that the device will receive support for external video cards. Recall that this year the manufacturer released the compact ROG Flow X13 gaming laptop; to which you can connect an external ROG XG Mobile docking station with a graphics card.

In addition, as one of the options for an external graphics accelerator, you can choose solutions up to GeForce RTX 3080. The presence of such a feature indirectly confirms that the device will work on the basis of the Windows operating system; and will be aimed at the same market segment in which solutions such as Microsoft Surface are presented. Pro 8.

Also, apparently, the ROG Flow Z13 will receive a detachable keyboard block; which will allow it to be used as a laptop. For more comfortable operation in this mode, the device is also equipped with a stand.