Tomorrow we are waiting for the start of accepting pre-orders for the OnePlus 10 Pro; as well as the fact that the company will announce the date of the flagship presentation. According to forecasts, the announcement should take place on January 11 and only for the Chinese market. The smartphones will be released outside the Celestial Empire two months later. There is no shortage of leaks about the OnePlus 10 Pro; but we have not seen live photos of the smartphone until today.

And today, pictures were leaked to the network, on which the flagship poses in two colors: black and blue. Photos confirm the massive Galaxy S21-style main camera block that floats to the side edge. The square deck houses three image sensors and an LED flash, and the Hasselblad logo is proudly displayed.

As a reminder, the OnePlus 10 Pro should offer a 2K AMOLED panel with LTPO 2.0 technology, Snapdragon 8 Gen 1 platform, up to 12GB of LPDDR5 RAM and up to 256GB of UFS 3.1 memory. The operating system will be Android 12 with a proprietary add-on from the manufacturer ColorOS 12 or OxygenOS 12, depending on the sales region. 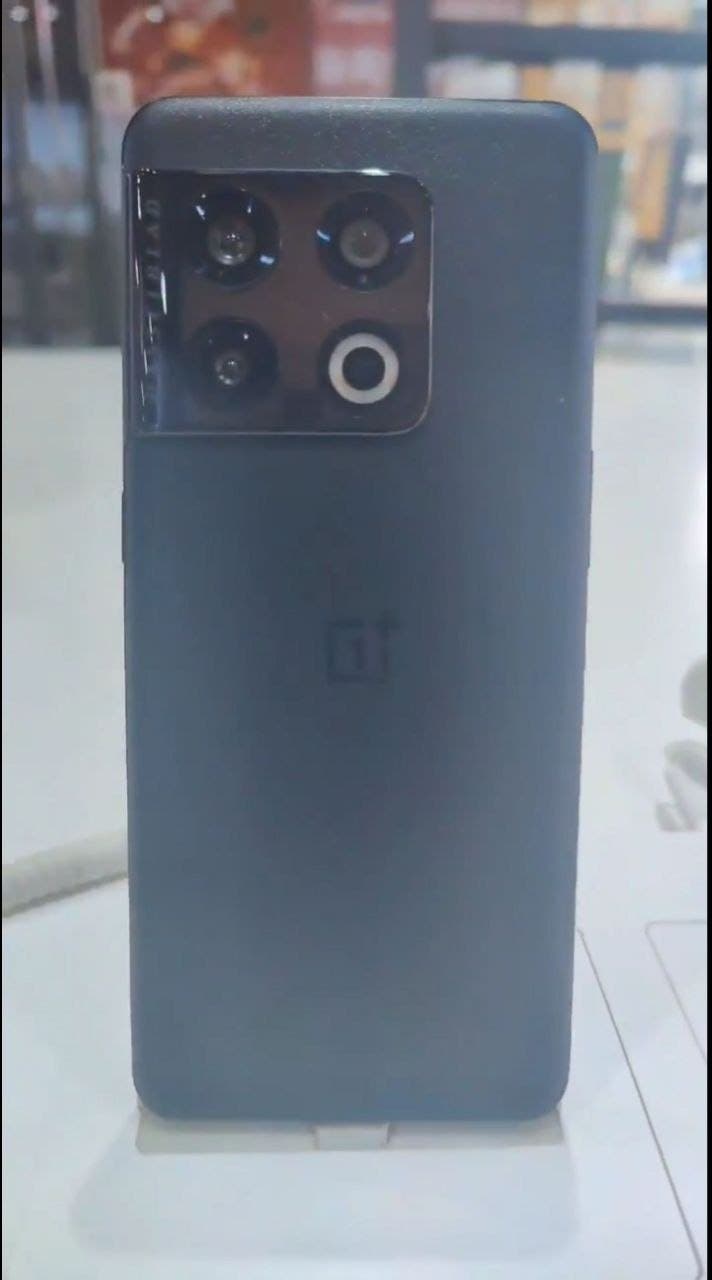 A 5000 mAh battery is responsible for the autonomy of work, which can be charged over a wire at 80 W and promises wireless charging at 50 W. The resolution of the front module will be 32-megapixels, and for the main camera, we chose a set of 48 Mp + 50 Mp (width) + 8 Mp (telephoto lens, 3x optical zoom) sensors. 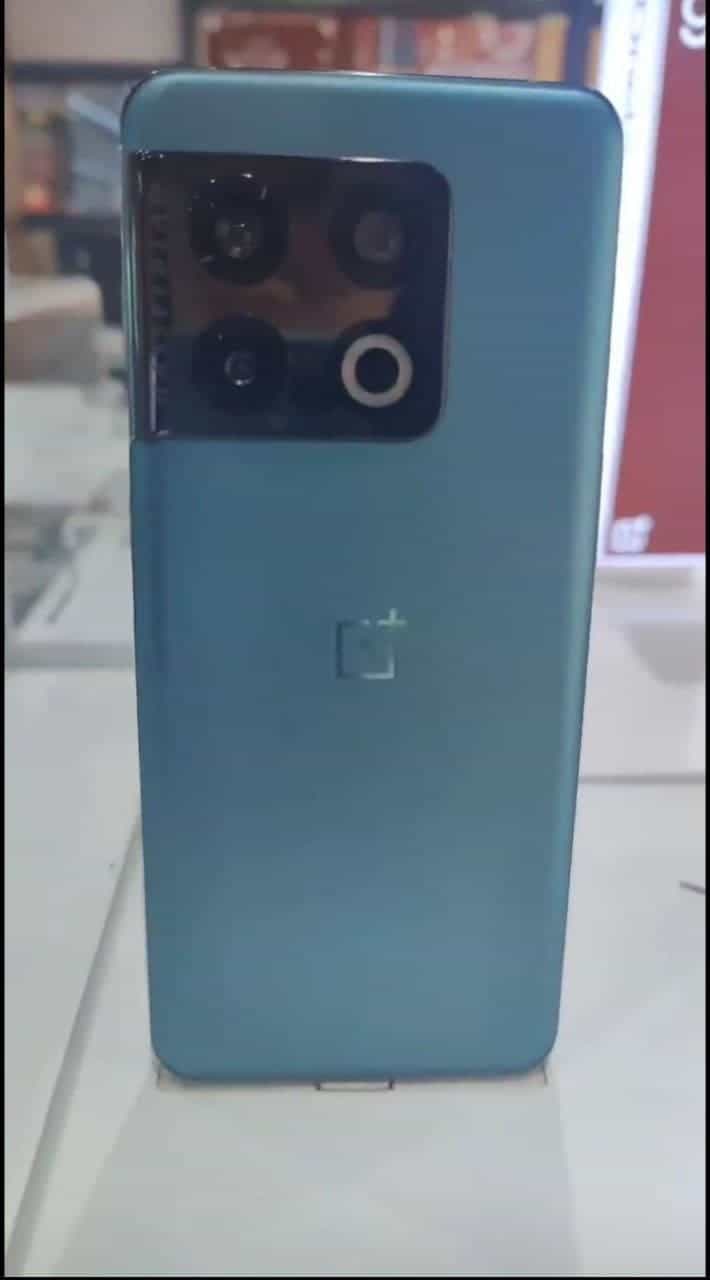 Despite the fact that the excitement around the new flagships of OnePlus has subsided; interest in its devices has not faded away, and they get their share of the hype. We have already got used to the idea that the OnePlus 10 series will be presented in January; and the date has even been named when the company can announce the start of accepting pre-orders for the OnePlus 10 Pro – January 4th.

Most likely, on the same day, the company will announce the date for the presentation of the flagships; but insiders are already ready to reveal it. They managed to get hold of a teaser that indicates that the OnePlus 10 Pro will debut on January 11th. It should be understood that a presentation of flagships in China may take place on this day. On the global market, they will debut a couple of months later. However, we will for sure discover more details soon.

Next Huawei Mate 50 with HarmonyOS 3.0 to launch in June

OnePlus 10 Pro To Launch Today In China, How To Watch Live Stream