For instance, the series’ first smartphone dubbed, the Realme 9i is set to launch globally in Vietnam on January 10. However, the budget phone is not the only model headed to different regions. The series comprises a vanilla Realme 9 model, as well as two Realme 9 Pro devices. Moreover, the lineup will be graced by the Realme 9 Pro and the Realme 9 Pro+ models. The Realme 9 Pro 5G and Realme Pro+ 5G models have been passing through certification websites like the Bluetooth SIG, EEC, TKDN, BIS, and NBTC lately. Now, the Realme 9 and Realme 9 Pro+ smartphones’ launch timeline has surfaced online. 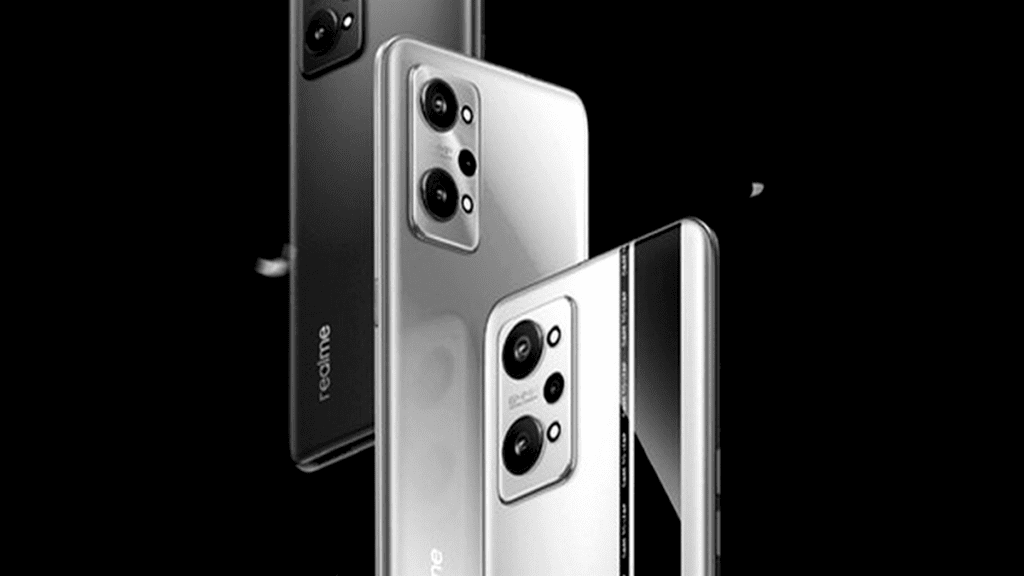 Also, the upcoming handsets are likely to offer 5G connectivity, according to a report by MySmartPrice. Despite the lack of official confirmation, the publication suggests that the smartphones could pack MediaTek’s Dimsnsity series 5G processor under the hood. Furthermore, smartphones are likely to hit the store shelves in India in February 2022. The company is likely to divulge more details about the devices’ launch in other regions in the coming days.

The much-awaited Realme 9 Pro+ will reportedly sport a 6.5-inch display with an FHD+ resolution. Furthermore, the phone is likely to pack a MediaTek Dimensity 810 processor under the hood. In the photography department, the Realme 9 Pro+ could house four cameras at the back. 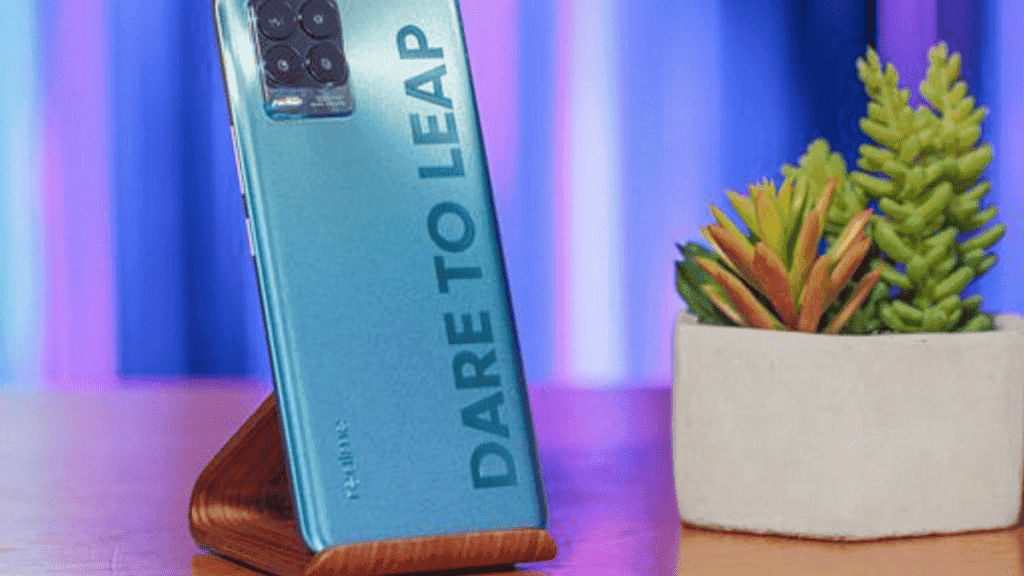 This quad rear camera setup will include a 50MP, a 13MP, an 8MP, and a 2MP camera. Upfront, the phone will reportedly house a 16MP selfie camera. Aside from that, the Realme 9 Pro+ could draw its juices from a robust 5,000mAh battery. This battery’s CQC certification listing suggests that it will support 65W fast charging.

Next Oppo Find X5 Specifications & Price Leaked Ahead Of Launch