The Realme 9 Pro+, 9 SE 5G, 9 5G, and 9i are currently up for grabs in India. Moreover, the Realme 9 5G and the Realme 9 5G SE smartphones’ first sale in India kicked off earlier this month. Now, it appears that Realme is prepping to introduce another smartphone under the well-received Realme number series. In a new development, industry sources have confirmed to 91mobiles that Realme is gearing up for an April 2022 debut of another Realme 9 series phone in India. 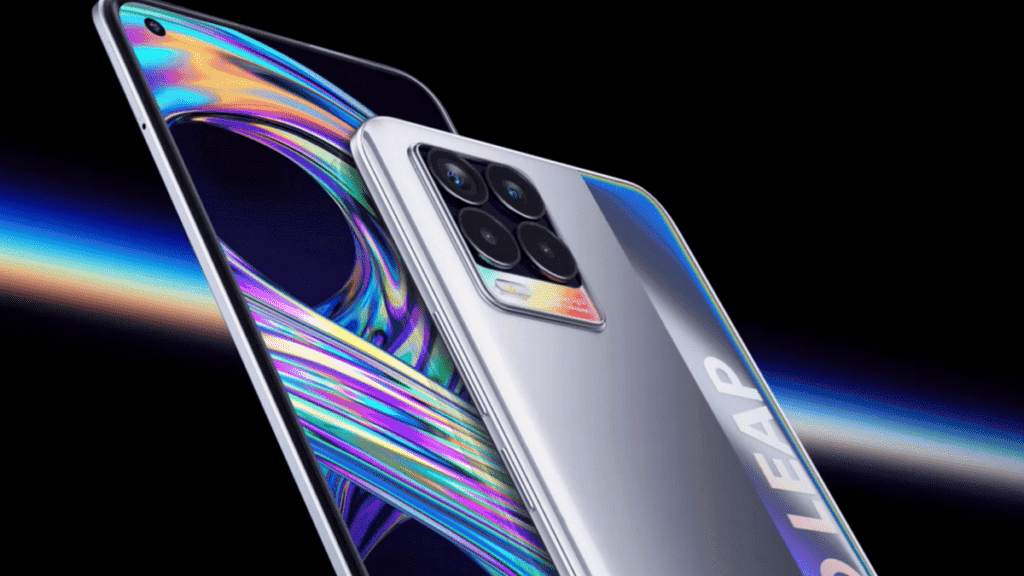 In other series, a new Realme 9 series smartphone could launch in India next month. Aside from this, the source told the publication that the upcoming smartphone will feature three rear-mounted cameras. The most notable aspect of this rear camera setup is that it will include a 108MP main camera sensor. This purported device will be the first in the Realme 9 lineup to house a 108MP camera sensor. However, it will be the second phone with a 108MP main camera in the overall number series.

Realme 9 Series Phone With 108MP Camera In The Works

To recall, the Realme 8 Pro was the first number series device to come with a 108MP main camera. The newly launched 9i features a 50MP camera, while the 9 SE 5G and the 9 5G both have a 48MP shooter. Likewise, the Realme 9 Pro houses a 64MP primary camera, and the 9 Pro+ 5G has a 50MP Sony IMX766 camera. So, the purported Realme 9 series smartphone will be the first in the lineup to feature a 108MP main camera. 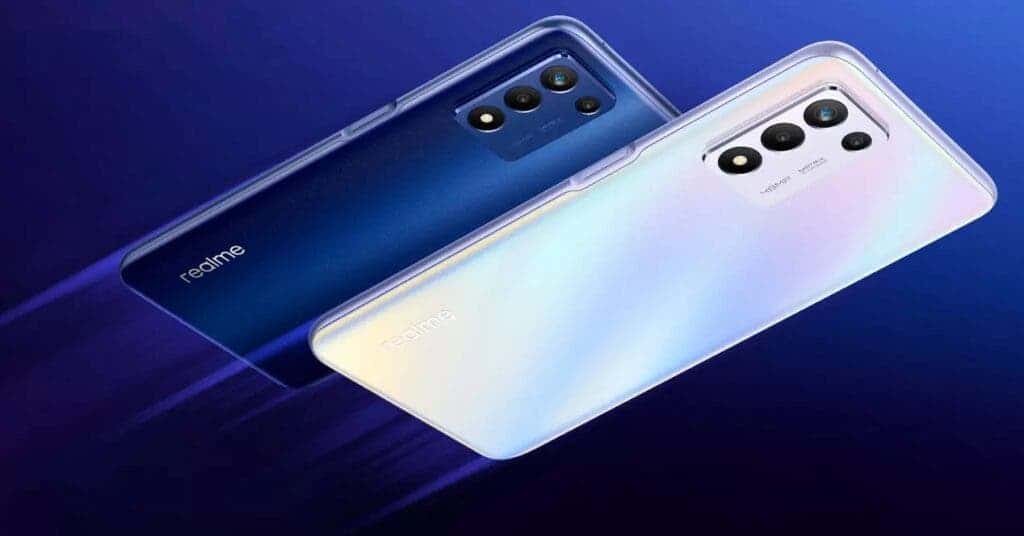 Regrettably, details about the smartphone’s moniker are still scarce. Moreover, the company had used the SuperZoom label for its X3 series to emphasize the phone’s impressive camera features. So, the upcoming phone could go officially as the Realme 9 SuperZoom. Furthermore, the phone’s rear camera setup will include a couple of other sensors. However, details about these two sensors are few and far between at the moment.

Also, the report does not shed any light on the rest of the specifications of the upcoming Realme 9 series smartphone. As expected, Realme is still mum on its plan to unveil a new mid-range smartphone under the 9 series. Nevertheless, some vital pieces of information are likely to surface online in the coming days.

Next Samsung Galaxy A13 4G, Galaxy A23 4G Phones Launched In India