Now we can safely say that the OnePlus 10 Pro will premiere on January 11th. The question of whether it is appropriate to hurry up with the release of the new flagship will remain open until the moment of its announcement and the announcement of price tags. But we can talk about its technical specs today, not relying on rumors, but based on information from the website of the TENAA certification authority. The hardware base of the smartphone is the Snapdragon 8 Gen 1 chip. There is 8/12 GB of RAM and 128/256 GB of storage. The resolution of the front camera was 32 megapixels and a set of three sensors 48 megapixels + 50 megapixels + 8 megapixels is available on the backside. There will be support for 3x optical zoom, and the ability to record video in 8K format. OnePlus 10 Pro will run Android 12 with ColorOS 12 interface in China. Later, the flagship will enter the global market and the shell will be changed to OxygenOS 12.

By the way, there is a rumor that the OnePlus 10 will differ from its older brother in “hardware”. Instead of Snapdragon 8 Gen 1, it will receive Dimensity 9000. If so, then it is unlikely to launch earlier than the second quarter. 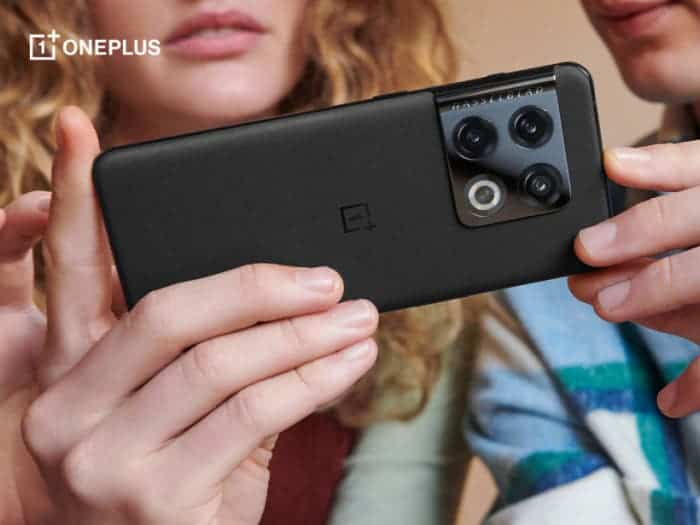 The OnePlus NE2210 smartphone was spotted recently in the Geekbench database; shortly after its certification was published on the website of the Chinese regulator 3C; confirming the use of fast 80-watt charging. In Geekbench, the smartphone scored 976 points in a single-core and 3469 points in a multi-core test. These scores are lower than those of the OnePlus 9 and 9 Pro, which can be explained by the fact that we have the results of a pre-production sample of the smartphone.

According to the test results, the central processor used in the new product consists of one high-performance core operating at 3 GHz, three 2.5-GHz cores and four energy-efficient cores, the frequency of which reaches 1.79 GHz. These parameters are in line with the characteristics of the recent Snapdragon 8 Gen 1. The chipset comes with 12 GB of RAM. According to the benchmark, the OnePlus 10 Pro will ship with Android 12 pre-installed.

OnePlus 10 Pro To Launch Today In China, How To Watch Live Stream