In Qualcomm’s eyes, if ARM-powered laptops have not met the expected commercial success, this is largely due to the poor value proposition, as these devices are much less powerful than Intel SoC-based PCs. For the American founder, we must add to that serious compatibility problems, and above all the far too high prices charged by the manufacturers.

Moreover, Qualcomm directly attributes this failure of the platform to OEMs who ask for more than 1000 dollars for new laptops under ARM. “One of the things we weren’t happy with early devices was the inadequate price”, said Miguel Nunes, senior director of product management at Qualcomm.

Despite everything, the manager acknowledges that the pricing was left to the discretion of the equipment manufacturers. Either way, prices for ARM chips like the Snapdragon 8cx remain roughly the same as Intel chips, except that the performance gap is significant.

Why go for a $ 1,500 Microsoft Surface Pro X, when it is possible to go for a much better performance Intel laptop for a much lower price. Devices with a Snapdragon 8cx continue to cost more than average. The HP Elite Folio can reach $ 2000. Certainly, the situation is slowly starting to change, with more reasonably priced ARM devices like the Samsung Galaxy Book Go. Launched in June 2021, these two laptops are trading around $ 400.

As a reminder, Nvidia had positioned itself to buy AMR. Finally, the Federal Trade Commission (FTC) considered that the takeover transaction would be anti-competitive. For the federal institution, this acquisition could harm competition by giving Nvidia access to competitively sensitive information of ARM licensees. Now, the operation has been delayed for several months, and negotiations are expected to continue until August 9, 2022. 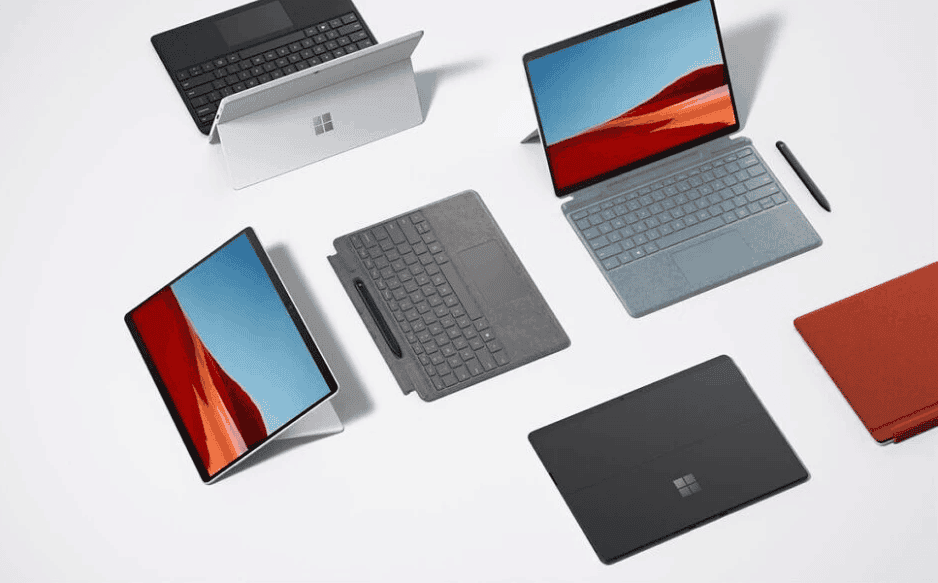 Qualcomm CEO Cristiano Amon recently said that the global chip shortage has already improved; and a further decline in semiconductor shortages will happen this year, especially compared to 2020.

As reported by the South Korean media, while many smartphone manufacturers cannot buy enough chipsets for their gadgets from Qualcomm; which negatively affects the production and sales of their gadgets.

Last week’s announcement contrasts with statements from other industry representatives. So, earlier, the head of Intel, Pat Gelsinger, predicted that the global shortage of chips will remain until 2023. Arm CEO Simon Segars warned that the chip situation in the future would be even worse than it is now.

Next Realme 9i Complete Specifications, Design Leaked Ahead of Imminent Launch