Realme has launched the Realme GT 2 series in China today, with the company unveiling both the vanilla GT 2 and GT 2 Pro as premium-grade offerings for the Chinese market. Now, it seems that the company is gearing up to launch the Realme 9i in India.

The company seems set to debut the budget smartphone this month, on January 10. Ahead of this launch, Indian tech publication MySmartPrice has learnt of the complete specifications and design of the Realme 9i.

The upcoming budget smartphone from the Chinese smartphone maker will sport a plastic build and come in two hues, namely Black and Blue. A punch-hole style notch will also be present.

Realme 9i Complete Specifications, Design Leaked Ahead of Launch 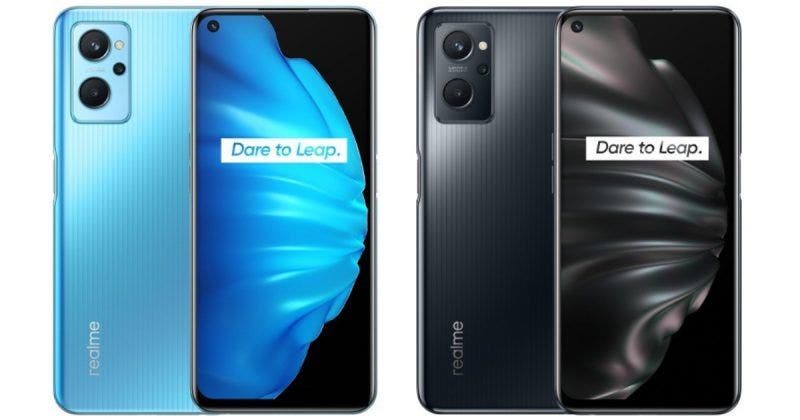 Coming to the specifics, MySmartPrice, via tipster Sudhanshu has revealed the entire spec sheet of the Realme 9i. The tipster suggests that the Realme 9i will come with a 6.6-inch FHD+ IPS LCD display, with a screen-to-body ratio of 90.8% and a peak brightness of 480 nits. 90Hz refresh rate support will also be present.

For performance, the device will run the Snapdragon 680 SoC, which is a 4G SoC with 6GB of RAM and 128GB of internal storage. In terms of battery life, the device will feature a 5,000 mAh battery with support for 33W fast wired charging.

Optics-wise, the device will sport a triple-camera stack with a primary 50MP shooter, alongside a 2MP portrait lens and a 2MP macro camera. Selfies will be handled by a 16MP shooter.

In other news, the hotly-anticipated Realme 9 and Realme 9 Pro+ smartphones’ global launch timeline has been tipped. A lot of smartphone manufacturers are gearing up to kick off 2022 by launching their smartphones at the beginning of the year.

The series comprises a vanilla Realme 9 model, as well as two Realme 9 Pro devices. Moreover, the lineup will include the  9 Pro and the 9 Pro+ models.

Previous Qualcomm blames manufacturers for the failure of ARM laptops