A week has passed since the announcement of the Xiaomi 12 and Xiaomi 12 Pro, which are actively sold in China and set sales records. In the second half of February, they should be joined by the Xiaomi 12 Ultra, which can be awarded the nickname of the company’s super flagship and the best camera phone of all Xiaomi smartphones. 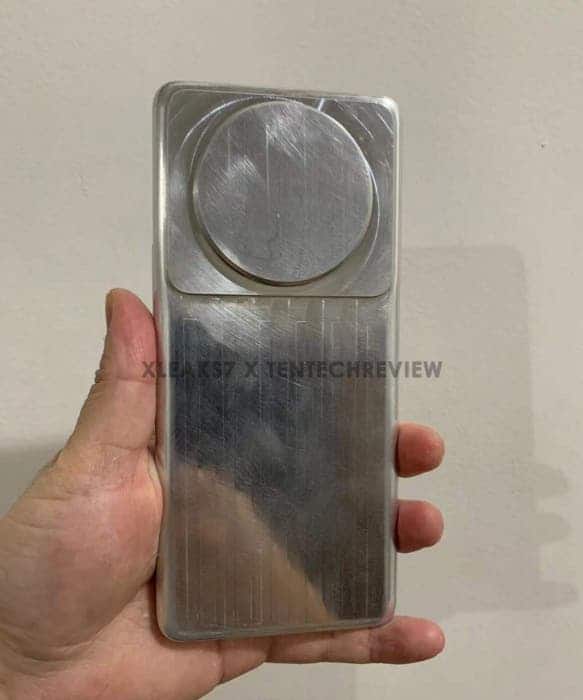 According to the leaks that happened last month, the appearance of the Xiaomi 12 Ultra will differ from other models in the series and will change against the background of its predecessor. Evaluating its image becomes alarming and there are serious doubts about the success of the flagship design. The controversial exterior of the Xiaomi 12 Ultra is confirmed by the aluminum dummy of the smartphone. 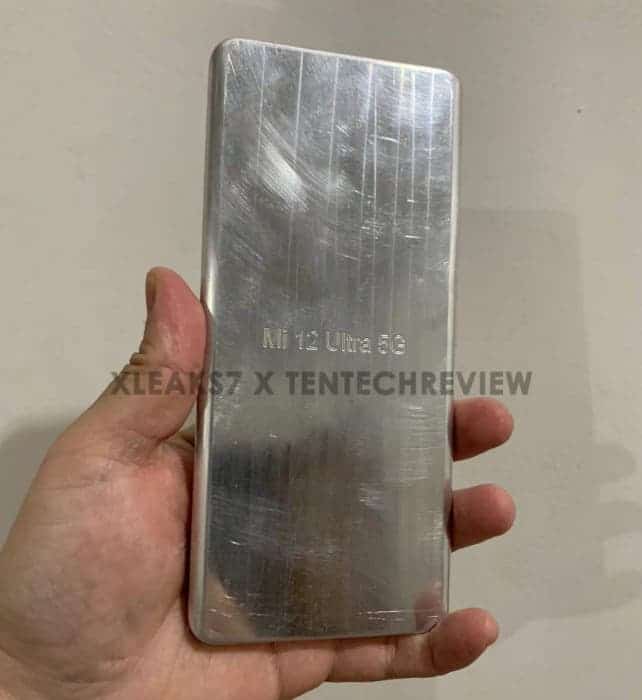 The smartphone has a fat body and it will not be a miniature gadget. The biggest impression is on the huge and massive compartment of the main camera, which only slightly falls short of taking up half of the rear panel of the 12 Ultra. The block is round in shape and pretty much rises above the body. The bezel, apparently, will be typical of our days: a display with curved edges, thin bezels and a “round” front camera.

The rear camera of the Xiaomi 12 Ultra looks giant 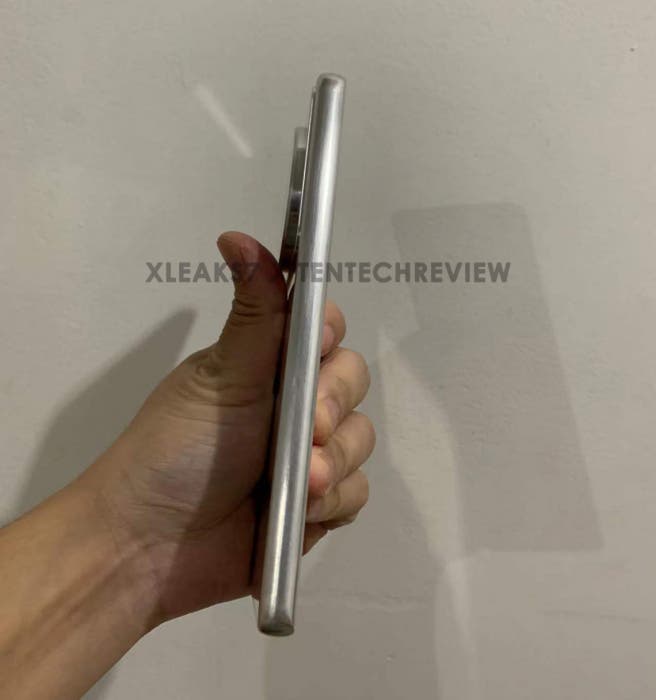 Do not rush to like or dislike the appearance of the Xiaomi 12 Ultra. The information may turn out to be false. There will be many who would not mind that it turned out to be a fake. But the persistence with which the images of the flagship with such an exterior are poured into us causes a feeling of alarm that this is exactly what the Xiaomi 12 Ultra might look like.

Read Also:  Xiaomi 12 Ultra camera specifications: what are the improvements?

Among the main features of the Xiaomi 12 Ultra is the main camera; which should offer four sensors and Leica optics. As the main one, they promise 50 megapixel Samsung GN5 and will come together with three modules. One with a resolution of 48 megapixels and two with 50 megapixels. Among them, they promise a couple of periscopic sensors with support for 5x and 10x zoom.

There is no doubt that the Xiaomi 12 Ultra will offer a 120 Hz AMOLED display; with QuadHD + resolution, Snapdragon 8 Gen 1 platform; up to 12 GB of RAM and up to 512 GB of storage; a battery with a capacity of at least 4500 mAh; with fast wired and wireless charging. However, we will for sure discover more details in the upcoming few days.

Next Boat Airdopes 161 With 10mm Drivers, 17 Hours of Battery Life Launched in India for Rs 999

Xiaomi 12 Ultra camera specifications: what are the improvements?

There are rumors that Xiaomi 12 Ultra will not come out