Furthermore, the 11i Hypercharge is the first Xiaomi smartphone to launch in India with 120W fast charging support. At the Xiaomi 11i Hypercharge launch event, the Chinese tech firm hinted at an imminent launch of a HyperPhone. Noted leaker Mukul Sharma shared a photo of the HuperPhone teaser on Twitter. If the teaser is anything to go by, Xiaomi could be gearing up for an upcoming launch of another smartphone that supports 120W Hypercharge charging. Multiple reports point towards an imminent India launch of the Xiaomi 11T series.

Regrettably, Xiaomi did not divulge the moniker of the HyperPhone it teased. However, a report by Gadgets 360 suggests that it is the Xiaomi 11T Pro. To recall, Xiaomi 11T Pro smartphone popped up on the Google Play Console list back in October 2021, hinting at its upcoming arrival in India. Now, the recently surfaced teaser further suggests that the premium smartphones are headed to the Indian market. The phone went official in Europe last year. Now, it is probably slated to hit the store shelves in India in February.

Nevertheless, it is worth mentioning here that Xiaomi has neither confirmed nor denied this speculation. So, we will need to wait until the Chinese smartphone brand confirms the exact Xiaomi 11T Pro launch date in India. In the meantime, we can check out the Xiaomi 11T Pro smartphone’s specifications and features.

Under the hood, the 11T Pro packs a Snapdragon 888 SoC. Moreover, the phone ships with 8GB of RAM and offers 256GB of onboard storage capacity. The phone draws its juices from a 5000 mAh battery. As mentioned, this robust cell will support 120W fast charging. Aside from that, it runs Android 11 OS based on MIUI 12.5. For optics, the phone houses three cameras at the back. These include a 108MP main camera, an 8MP ultrawide camera, and a 5MP telemacro camera. On the downside, the sensors do not support OIS. 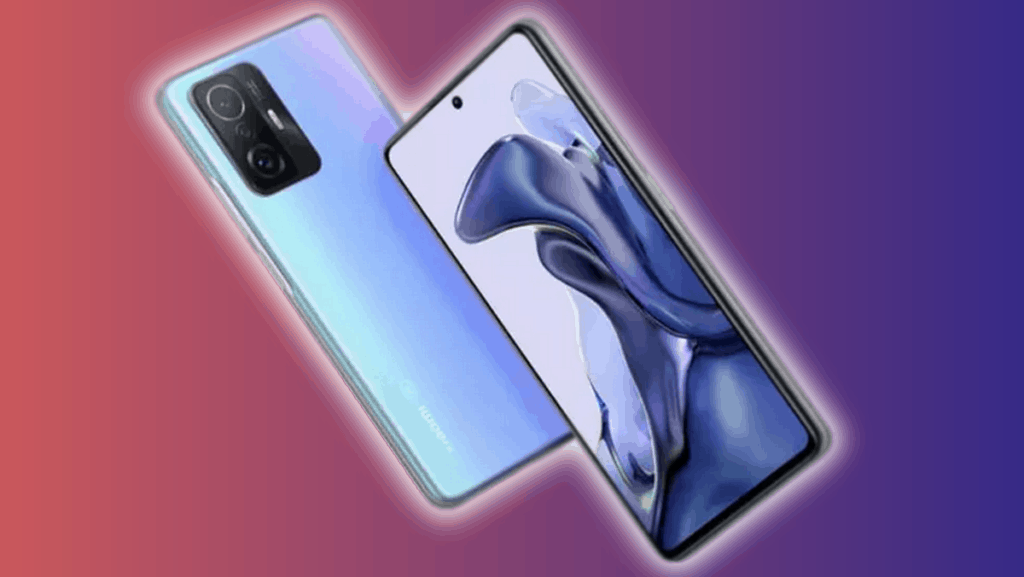 However, the main camera is capable of recording up to 8K resolution videos. Upfront, the phone houses a 16MP shooter for capturing selfies and video calling. The front panel features a 6.67-inch AMOLED display with FHD+ resolution and a 120Hz refresh rate. Aside from that, the screen offers a touch sampling rate of 480Hz. This HDR10+ certified display delivers 1,000 nits of peak brightness as well. Other notable features include IP53 rating, Wi-Fi 6, Bluetooth 5.2, 4G, 5G, dual speakers, and a side-mounted fingerprint scanner.