Some sources have revealed detailed specifications of the mid-range smartphone Moto G Stylus (2022), which Motorola is announcing this year.

The device has the codename Milan. The smartphone will debut with the Android 11 operating system, but an update to Android 12 will be available later.

The Moto G Stylus 2022 will receive a 6.78-inch display with a resolution of 2460 × 1080 pixels and a refresh rate of 90 Hz. In the center in the upper area of ​​the screen there is a small hole for a 16-megapixel selfie camera (probably based on the OmniVision OV16A1Q sensor). 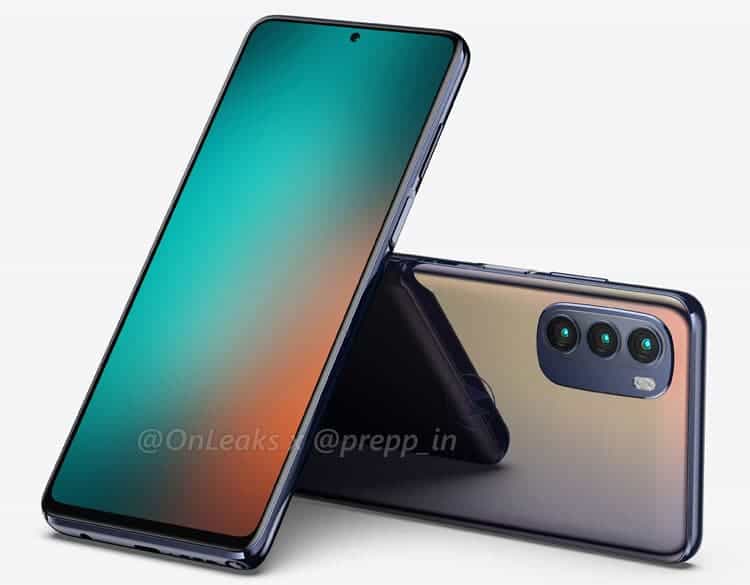 It will be based on the MediaTek Helio G85 processor, which contains eight cores with a frequency of up to 2.0 GHz, a Mali-G52 graphics accelerator and a 4G modem. The amount of RAM will be 4/6 GB, the capacity of the flash module is 128 GB (plus a microSD card).

Power will be provided by a 5000 mAh rechargeable battery with support for 10 W charging. Also mentioned are a fingerprint scanner and a 3.5mm headphone jack, as well as a stylus that can be hidden in the device. However, we will for sure discover more details about the smartphone in the next few days. 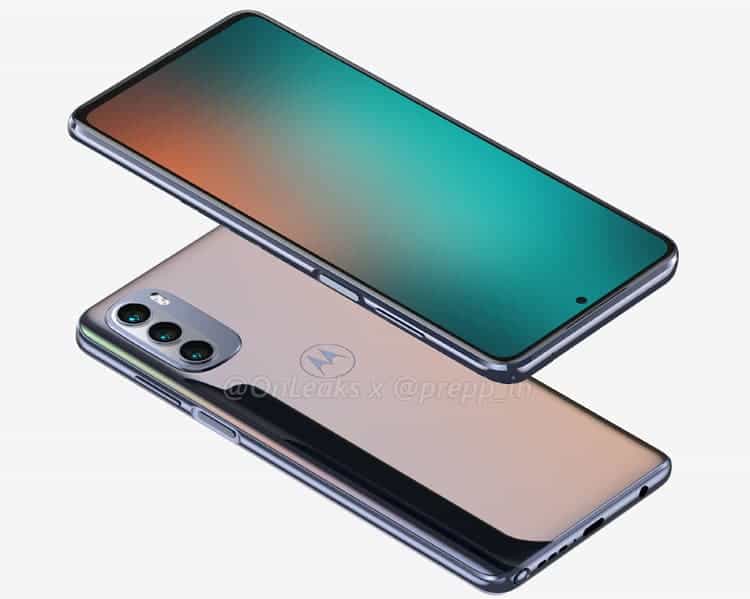 Earlier last month, Motorola announced the Moto Edge X30 smartphone, with a 6.7-inch FHD + display with a 144Hz refresh rate. And now network sources are reporting the preparation of the Moto Edge 30 Pro; information about which has already appeared in a number of benchmarks.

We are talking about the use of the Qualcomm Snapdragon 8 Gen 1 processor. This chip contains eight processing cores, including the powerful Kryo Prime core clocked at up to 3.0 GHz. The equipment includes a powerful graphics accelerator Adreno of the new generation. The built-in Snapdragon X65 5G modem provides data transfer rates up to 10 Gbps towards the subscriber.

Also, the new smartphone has already entered the Geekbench 5 benchmark. In addition, the tested device was endowed with 12 GB of RAM. Perhaps the market will receive versions with a different amount of RAM.

The operating system Android 12 is initially in use as a software platform. There is currently no information on the approximate price of the new product.