If you’re an Apple fan waiting for an imminent foldable iPhone launch in the coming months you’re out of luck. You’d still be out of the same luck if you were expecting something relevant in the coming year, but I don’t’ want to disappoint you. I will however try and explain why. 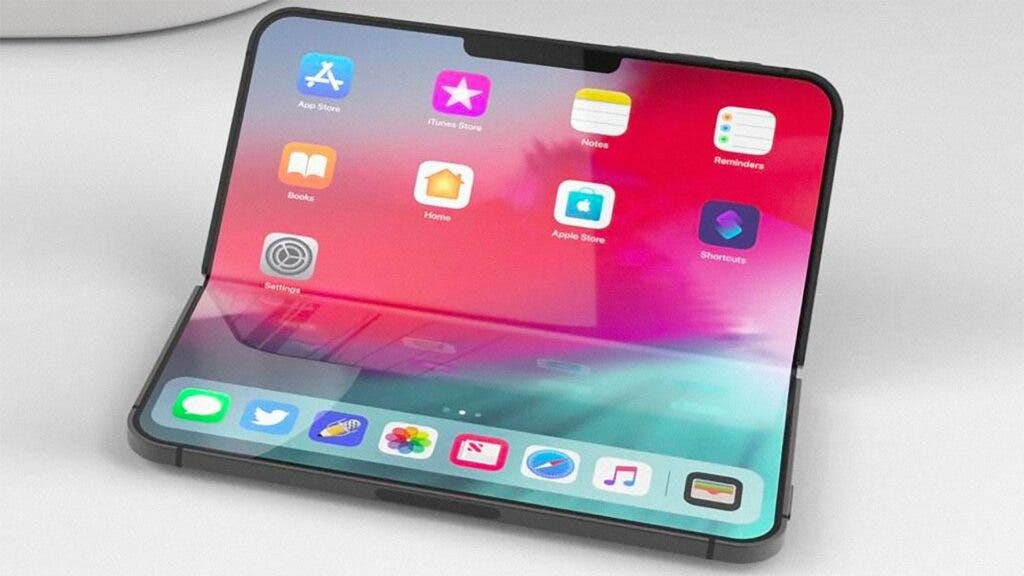 Notorious tipster DylanDKT (via AppleInsider) may say that Apple engineers are messing with several foldable prototype over the past months, but surely no one expects Apple to just announce a foldable iOS device in 2022. Or 2023. Or 2024 for that matter. According to DylanDKT the Cupertino based company is working and testing multiple prototypes with certain foldable displays”. However big boss Tim (Cook) seems to be unsure whether the demand for foldable handsets is a sustainable trend. 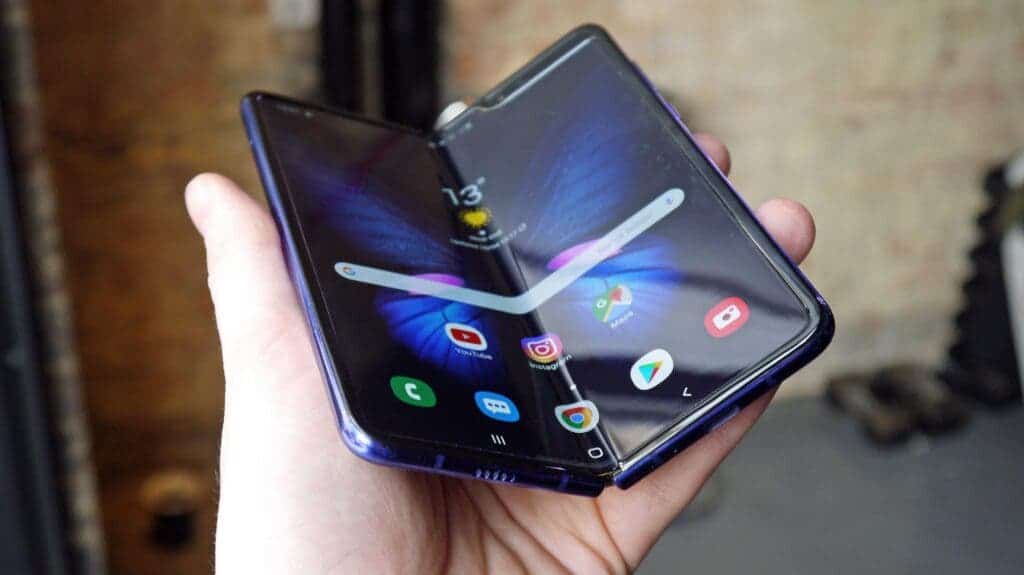 But how could this be true in 2022? Samsung is the big kahuna in the foldable smartphone market so far. The company announced that deliveries of its foldables soared by 400% last year. This means huge amounts of money, improved know how and a hype that really helps. We also know that consumers are switching brands just to get their hands on the Korean innovative foldable phones. Even if this means ditching an iPhone. Google also is diving into the foldable smartphone market with the Pixel Fold smartphone, and other companies are soon to follow the trend.

Are going to see a foldable iPhone?

Apple? It appears that the company is still pondering on whether the foldable smartphone market can be sustained. A lot say that there are only few consumers ready to pay a HUGE amount of money to buy a foldable, quality grade iPhone and if the number is low, then there is no profit margin. If there’s no profit margin we all know that Apple is NOT going to spend money on it. Is it? The Cupertino behemoth, seems to be sitting back, watching the competition do their stuff, learn from their mistakes. In the meantime they’re testing some prototypes. Obviously the company has applied for several patents and has also been awarded some for innovations related to a foldable phone.But this doesn’t mean anything else.

Don’t forget also that an imminent foldable iPhone launch would surely demand a HUGE iOS update. Currently iOS is optimized for single display use, all the apps in the App Store are being submitted with specific prerequisites (single display usability) and no developer so far has leaked that Apple informed them otherwise. Apple currently encourages all app developers to create separate iPhone apps, and also separate iPad apps. But this separation gets even worse, because Apple has separated iOS for iPhones, and iPadOS for iPads. This fragmentation is the key: if they were planning to launch a foldable device, the developers would know. We would know. YOU would know.  The launch of a foldable iPhone would be HUGE for the App Store ecosystem so don’t expect it to take place quietly. 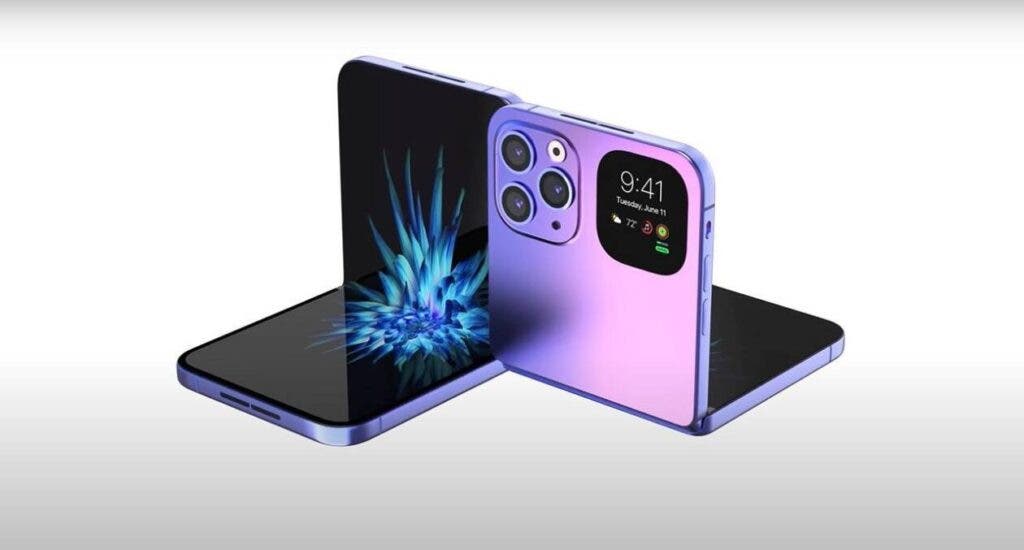 With that being said, it seems that reliable analyst Ming-Chi Kuo, predicts that Apple will ship 15 million to 20 million foldable iPhones in 2023. According to him, Apple will launch something like Samsung’s Galaxy Z Fold. A device running on iOS, working as an iPhone when unfolded, equipped with an 8-inch internal tablet-sized screen will be supplied by Samsung.

Could this be true? I still think that we’re several years away from something like this. Don’t you?

Next How secure is the iPhone? - New "unfixable" bug steals user information