Motorola has just unveiled its new flagship smartphone, the Motorola Edge X30 for the Chinese market. Now, it seems that the smartphone is finally ready to reach other markets. Motorola managed to be the first smartphone maker to launch a Snapdragon 8 Gen 1-powered smartphone. So far, none of the smartphones with this chipset have reached the global markets. Could be Motorola also the first company to reveal a global smartphone with this platform? As far as the Indian market is concerned, the device seems to be coming soon.

The new powerful smartphone has been certified by the Bureau of Indian Standards. To those unaware, India’s BIS is an important certification and a requirement for international smartphones to launch in the country. The device was certified with the model number XT2201-01. Usually, this certification is acquired a few weeks before a new device release, and according to the reports, the Motorola Edge X30 will launch in the country in late January or early February.

The new device marks Motorola’s return to the flagship segment. We say return, because the Motorola Edge 20 series from last year, weren’t really top-notch flagships. The device had an impressive 144 Hz OLED display and also impressive cameras, but its chipset the Snapdragon 870 wasn’t Qualcomm’s cutting-edge offering. The company’s first Snapdragon 888-powered smartphone came alongside the Edge X30 and is internationally known as Moto G200.

Motorola enthusiasts in India, and also those who are eagerly waiting for a proper 2022 chipset, will soon receive the Motorola Edge X30. To recall, the Motorola Edge X30 packs a gorgeous 6.7-inch OLED display with 2,400 x 1,080 pixels of resolution. The screen refreshes at an impressive 144 Hz which is beyond what most flagships out of the gaming segment are offering. Under the hood, we have the already mentioned Snapdragon 8 Gen 1. It comes with 8 GB or 12 GB of RAM, and 2128 GB or 256 GB of Internal Storage. However, we don’t know if both variants are coming to the Indian market. 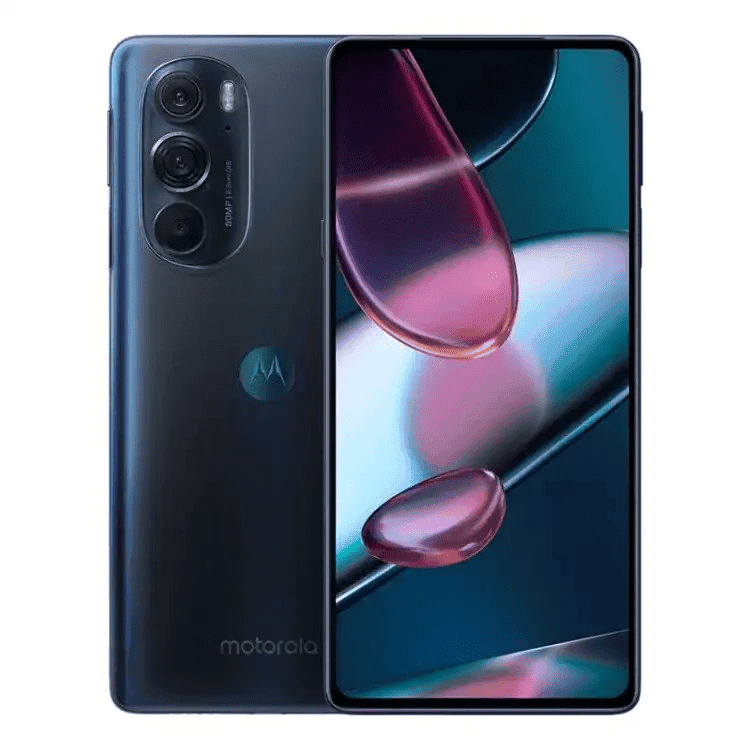 In terms of optics, the handset has a triple-camera setup. The primary snapper is a 50 MP camera with an f/1.9 aperture and OIS. There is also a 50 MP Ultrawide snapper with a 114-degree field of view and a 2 MP depth sensor. The selfie snapper is equally impressive with a 60 MP resolution. The handset draws its powers from a 60 MP f/2.2 selfie camera, and a 5,000 mAh battery with 68 W fast-charging. In terms of software, the device runs Android 12.