Despite the lack of an official confirmation, earlier reports claim that the phone will launch globally on February 8. Aside from that, the Galaxy S22 series will reportedly go on pre-orders starting from February 9. In the meantime, noted tipster Chun has shed more light on the possible Galaxy S22 series, and Galaxy Tab S8 prices. Taking to Twitter, the leaker suggested that the Galaxy S22 will retail for less than $900 (about INR 66,300). Likewise, the top-end Galaxy Ultra model will carry a starting price of $1299 (about 95,800).

If the recently surfaced leak is anything to go by, the Galaxy S22 base model will retail for $899, which converts roughly to about INR 66,300. Moreover, the Galaxy S22+ will sell for a whopping $1000. According to Chun’s tweet, the device will be available for $1,099 (about INR 81,100). The series’ premium model, Galaxy S22 Ultra, will go on sale carrying a $1299 (about INR 95,800) price tag. Regrettably, Chun did not divulge the phone’s RAM and storage configurations. Nevertheless, the phone is likely to ship with 8GB, and 12GB of RAM and offer 128GB and 256GB of onboard storage capacity. 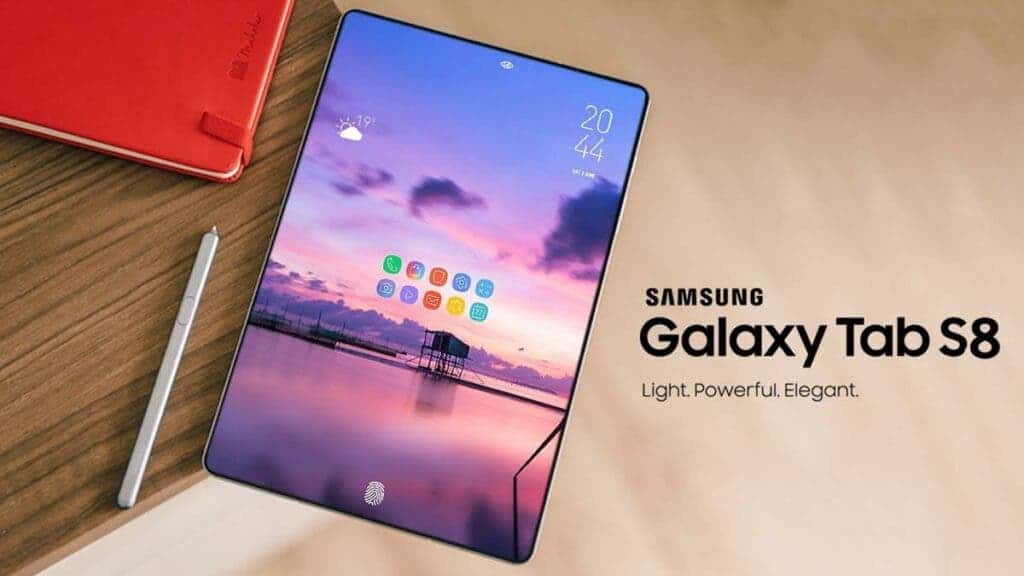