Earlier today, OmniVision Group announced the launch of a touch display driver integration (TDDI) chip for smartphones. The company made the announcement at the 2022 International Consumer Electronics Show. The new TD4377 TDDI supports 1080-pixel full high-definition (FHD) resolution and a display frame rate of up to 144Hz. Furthermore, its touch sampling rate is twice that of LCD displays and touch solutions. 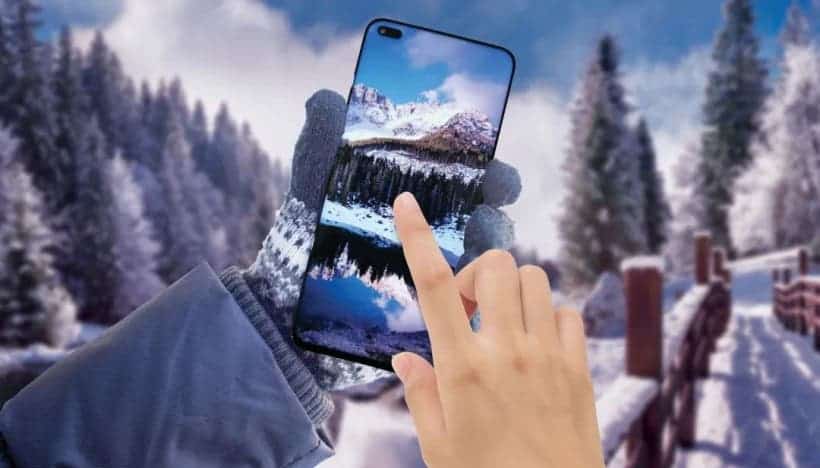 TDDI is the main interface between the main chip of a smartphone and the screen. TDDI enables LCD modules to achieve rich and vivid display effects and excellent touch performance while reducing module costs and improving manufacturing efficiency. OmniVision TD4375 has been used in the mass production of mobile phones by Tier 1 manufacturers. The TD4377 supports higher display and touch performance while lowering power consumption. Currently, TD4377 TDDI samples are available now. 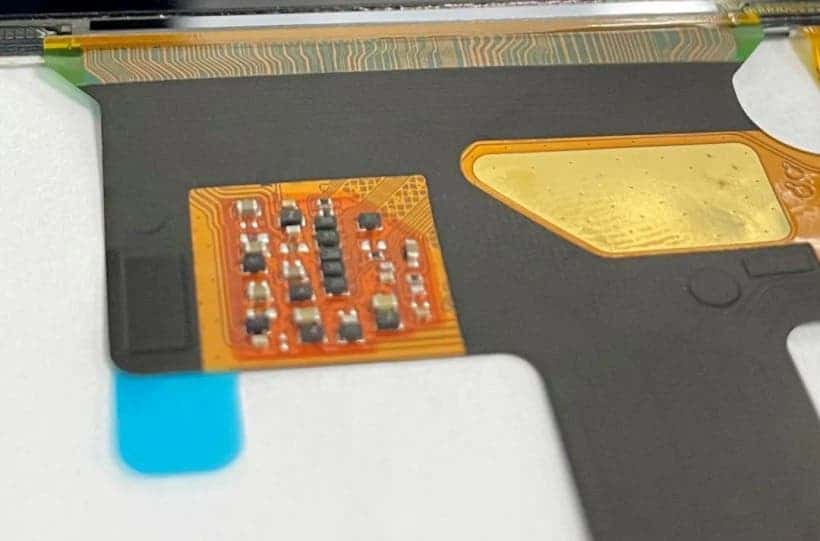 Omnivision, abbreviated as OV, is an American semiconductor company. It was established in 1995 and specializes in the development of highly integrated CMOS imaging technology. The headquarter of this company is in Sunnyvale, California, USA.

The era of high-pixel photography in smartphones has come. So many smartphones in the industry are currently using the 100MP (108MP) sensor. Smartphone brands like Xiaomi, Huawei, Samsung, and others use this sensor. However, in September last year, Samsung officially released the 200MP ISOCELL HP1  sensor. Now, Omnivision has officially released its 200MP camera (OVB0B) for smartphones and other mobile devices. This Omnivision camera is the world’s smallest 0.61μm pixel size 200MP resolution image sensor for the high-end smartphone market. 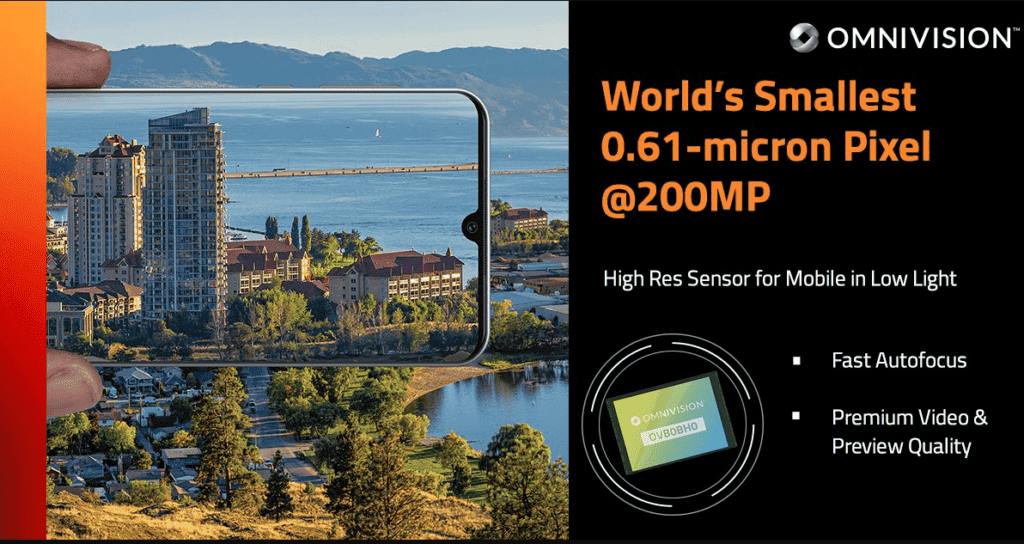 It has a 1/1.28 inch large bottom and a resolution of 16384 x 12288 pixels. It also has a unique 16-unit merging technology. Furthermore, this sensor provides high-quality video and preview quality in 12.5-megapixel mode, especially in low light conditions. In addition, Omnivision 200MP sensor is also the first 200MP sensor that can use QPD (four-phase detection) technology. The camera uses this feature for phase detection autofocus. 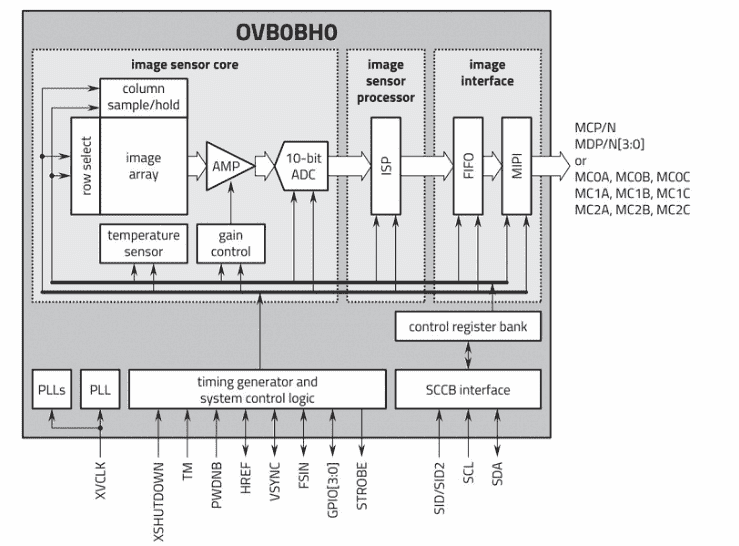 Next Motorola Edge 30 Pro will be the international Edge X30