The iPhone 13 series from last year didn’t arrive with big changes when compared to the iPhone 12 series. Apparently, Apple has left the big changes for the iPhone 14 generation. According to the recent rumors, the new flagships will arrive with the biggest overhaul since the iPhone X reveal in 2017. For instance, they are rumored to leave the notch and come with a punch-hole cutout instead. The Touch ID should return, but it’s not clear whether it will be an in-display solution or a side-mounted scanner. Recently, rumors emerged suggesting a 48 MP main camera on the fancier iPhone 14 Pro. Now, a new report corroborates these claims.

48 MP cameras aren’t big news for those used to Android smartphones, if we go back to the Nokia Lumia 1020 from 2013, we’ll see the first step in super-resolution cameras with its 41 MP PureView Camera. However, Apple always ignored these trends with high-resolution snappers, until now. The iPhone 14 Pro may finally enter this trend with a 48 MP camera. It will be, in fact, the third time an iPhone increases the resolution of its main camera. The iPhone 4s introduced the 8 MP camera from the 5 MP in its predecessor. The iPhone 6s changed the standard to 12 MP and that has been the standard until now. 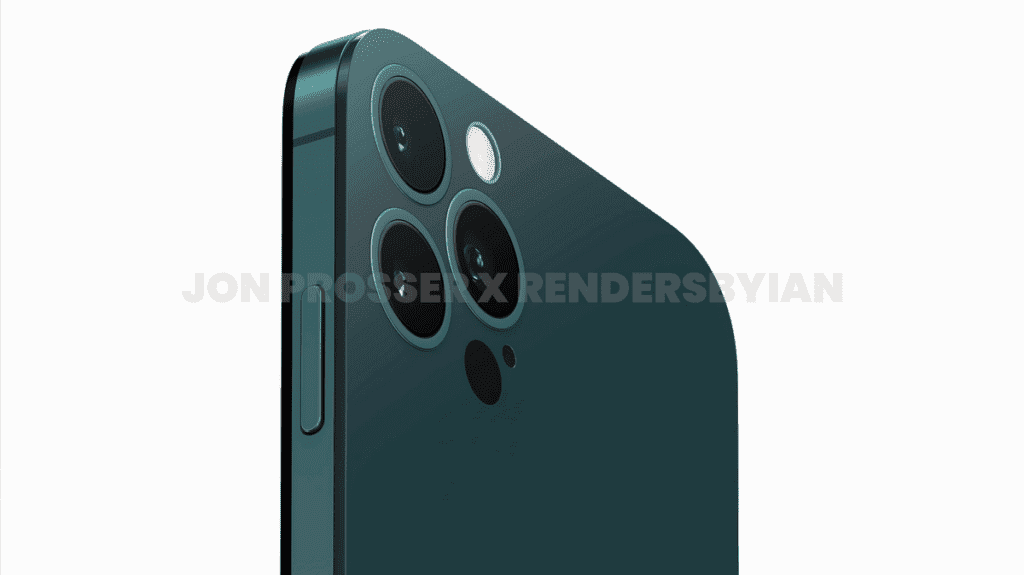 Apple is using the same resolution since 2015, but now is going for a massive 48 MP resolution. It’s a serious twist for Apple’s camera philosophies. Apparently, the company is finally going to offer 8K video recording on its iPhone 14 Pro models. So, they’ll need more capable cameras. They will also likely shoot in different resolutions, depending on the scene. A portrait picture or a landscape could also benefit from the extra pixels. The Low-Light pictures can also use the 48 MP brute file and pixel-bine it to 12 MP achieving more details in the process.

The very reliable Apple analyst, Ming-Chi Kuo has corroborated with the rumors of a 48 MP main camera on the iPhone 14 Pro. He has a very good track record when it comes to Apple products. Interestingly, he points to the arrival of periscope zoom with the iPhone 15 series in 2023. If that is true, then we’ll see Apple doing camera upgrades in the next two generations with it’s not common.

Recent reports have been suggesting the punch-hole camera with a single or a pill-shaped cutout. However, this pill-shaped module could be the first one aligned in the center. The pill-shaped notch will keep Face ID on iPhones alive. We’re just hoping that this does not affect Touch ID return.