Microsoft announced this week that it would acquire Activision Blizzard for $68.7 billion in cash. In response, Activision Blizzard employees have different views with respect to the deal. However, the popular view from Blizzard’s employees is that the deal gives the company hope. Apparently, the company did not have everything all rosy before now. Nevertheless, some employees are worried that they will lose their jobs. 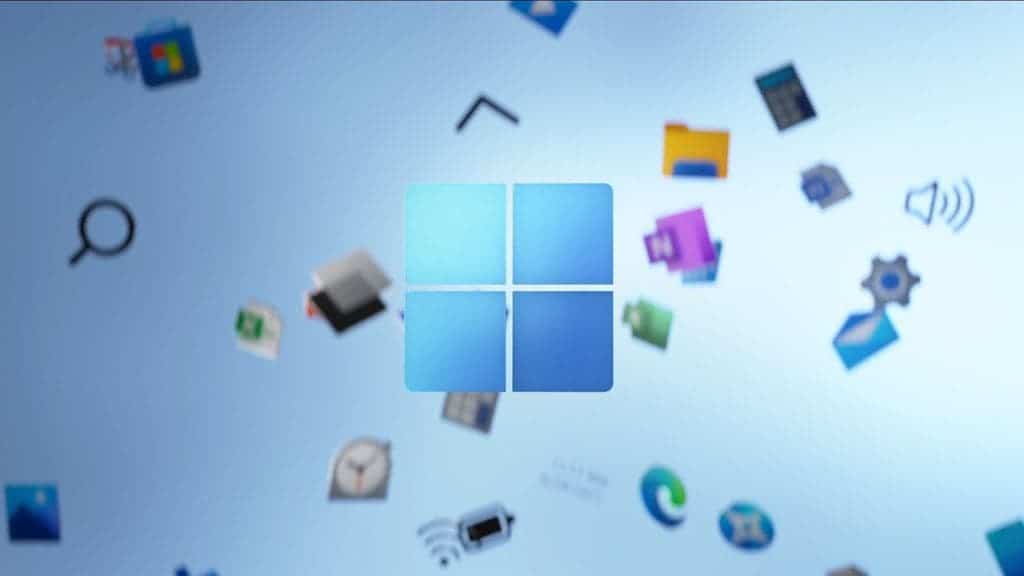 Some employees think that Microsoft will give the acquiree a lot of autonomy after acquiring game companies. For some of them, this is a good thing. Some employees are determined to take the opportunity to seek salary increases and upgrade labor security.

Activision Blizzard CEO, Bobby Kotick, and his management have dodged scandal after scandal for some time. The sexual harassment/discrimination accusation in California last summer is the most popular. In November last year, reports emerged that the Blizzard CEO knew about the bad behavior and was involved in it. Following this, the company’s board publicly supported the CEO, leading to attrition and low morale within the company.

Activision Blizzard has about 10,000 employees, many of whom have criticized the CEO on social media. In fact, about 1,800 employees have jointly petitioned the CEO to resign. Yet, Kotick remains the CEO – he’s been at the helm of Blizzard for 31 years.

According to reports, after Microsoft’s acquisition of Activision Blizzard, Kotick is likely to leave. Many employees claim that they now see some sort of hope.

In the past, Microsoft has successfully acquired studios such as Double Fine Productions and Obsidian Entertainment and allowed them to operate independently. Thus, it is most likely that Microsoft will allow Activision Blizzard to operate independently. Nevertheless, Kotick will not remain as the substantive CEO. Nevertheless, Kotick still has some months to remain as CEO until the deal pulls through. Kotick will remain in power for the next six months. Microsoft expects the deal to close in its next fiscal year, which runs from July 2022 to June 2023.

Microsoft CEO, Satya Nadella, and Microsoft Gaming CEO, Phil Spencer both pledged there will be no rash decisions as a result of the sales. In recent years, hundreds of people have left Blizzard to start new companies making games that Blizzard wouldn’t consider. If Xbox gives Blizzard employees more creative freedom, it will solve the problem of mass attrition.

However, there are many questions that beg for answers. Employees fear that they will lose their jobs and they are yet to get any assurance. However, Kotick claims that Microsoft will “retain as many of our employees as possible”. Nevertheless, Blizzards employees do not really take Kotick seriously considering the recent events.

Next Xiaomi 12 Ultra will have a 512GB internal storage model