Microsoft dropped a bomb on the gaming community this Tuesday morning (18). The American company behind Windows and Xbox division has announced the purchase of Activision Blizzard. To those unaware, Activision Blizzard is a strong publisher that owns several renowned franchises. The list includes the highly-profitable franchise Call of Duty, as well as Crash Bandicoot, Spyro the Dragon, and World of Warcraft. The value of the negotiations was not mentioned, but according to the Wall Street Journal, they are around US$ 70 billion. This is one of the biggest deals ever made in the gaming scene. It represents a major twist for the entire segment. We may see popular franchises like Call of Duty reaching Microsoft’s consoles and PC through Gamepass on day one.

The information comes straight from the company’s official website. Interestingly, the info states that Activision will continue to operate independently until the end of negotiations. Upon their completion, Phil Spencer will serve as the publisher’s CEO.

Microsoft’s acquisition comes at a very problematic period for Activision. The company has been dealing with a backlog of lawsuits from its employees over workplace sexual harassment since last July. Now, apparently, the company has cleaned the mess firing around 40 employees for “misconduct” and involvement in these cases. The company also has been suffering certain boycotts in the last few months from other gaming-related companies and organizations. For example, it has been left out of The Game Awards 2021 in light of this scandal.

This moment of fragility, apparently, served as a good catalyst for Microsoft to acquire the entire company. Of course, this crazily high amount of money was something that just a few companies would have the capability to pay. Thankfully for Activision, and for lovers of the franchise, the publisher games will be safe, now under Microsoft’s hands. 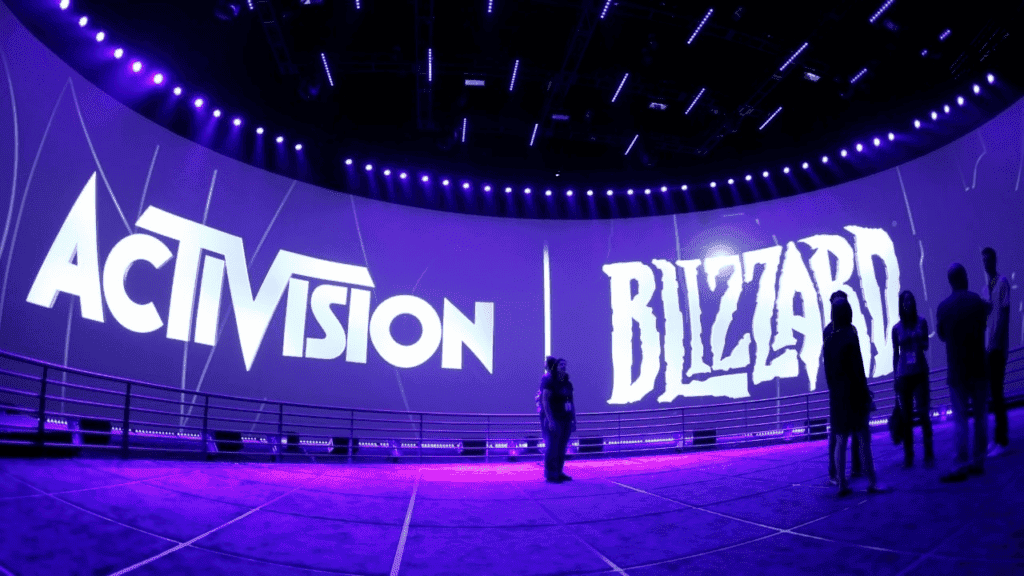 Crash The Bandicoot and Spyro the Dragon now belong to Microsoft

It’s intriguing to see games like Crash and Spyro that have been associated with the PlayStation brand for years, now belong to Microsoft. The Xbox Division is acquiring studios at a very fast pace. Last year, it bought Bethesda and brought its entire portfolio of games to its subscription-based gaming service Gamepass. We expect the same to happen with the Activision Games. Despite this, reports suggest that popular games like Call of Duty will keep coming for PlayStation consoles, at least for now.

The Xbox division just got stronger in a time when some PlayStation fans aren’t really happy with the recent policies adopted by Sony. PlayStation is said to be preparing an answer to Xbox Gamepass with the codename “Spartacus”.

Next Apple iPhone has been asked to shut down 2G network