Oppo Reno series is already in the seventh generation, however, devices under this gen are still limited to China. As far as the international market is concerned, the brand is still in the Oppo Reno6 generation. As a result, it is launching a brand new smartphone for the series dubbed Oppo Reno6 Lite. The device is identical in both specs and looks to the previously launched Oppo F19. It packs a Full HD+ AMOLED display and an aging Qualcomm Snapdragon 662 Chip. Let’s see what this handset has in tow for the Latin American market. It’s interesting to see this launch as Oppo is working to improve its presence in the Americas.

The handset packs a 6.43-inch Punch-Hole Display with a Full HD+ resolution of 2,400 x 1,080 pixels. As we mentioned above, the device also has an AMOLED screen which delivers better contrast and deeper blacks. However, it only refreshes at the standard 60 Hz. So, if you’re in the market for a device that refreshes higher than that then this may not be a good option for you. In terms of performance, we have the Qualcomm Snapdragon 662 SoC. This chipset is quite old at this point but still offers acceptable performance as long as you’re running not-so-exigent apps and casual games.

In terms of optics, the Oppo Reno6 brings a huge 48 MP snapper. It is accompanied by not so useful 2 MP depth and 2 MP macro cameras. For selfies and video calls, we have a 16 MP snapper sitting at the top of the punch-hole. The Oppo Reno6 Lite draws its powers from a huge 5,000 mAh battery with 33 W fast charging. It’s nice to see 33W charging completing the package here. After all, mid-range smartphones usually come with just 18 W of charging. 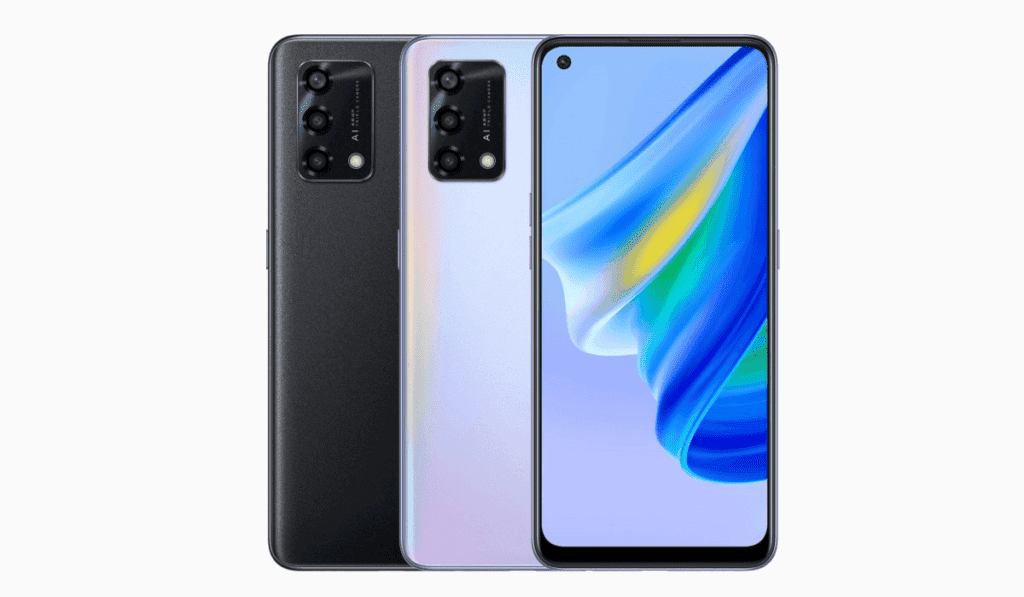 In terms of software, the device runs with ColorOS 11.1 based on Android 11. This may not be a big surprise, after all, it’s the software running on the Oppo F19. However, it’s still disappointing to see that smartphones are coming with Android 11 while the company works to update some to Android 12. We don’t know how long the device will take to receive ColorOS 12 with Android 12, but there is a chance for that. The Oppo F19 Pro+ 5G just got the update to Android 12, so the F19 shouldn’t be too far away.

The Oppo Reno6 Lite costs MXN 8,799 ($433) and is already available across Oppo’s official website in Mexico. For now, it remains to be seen if the device will reach other regions.